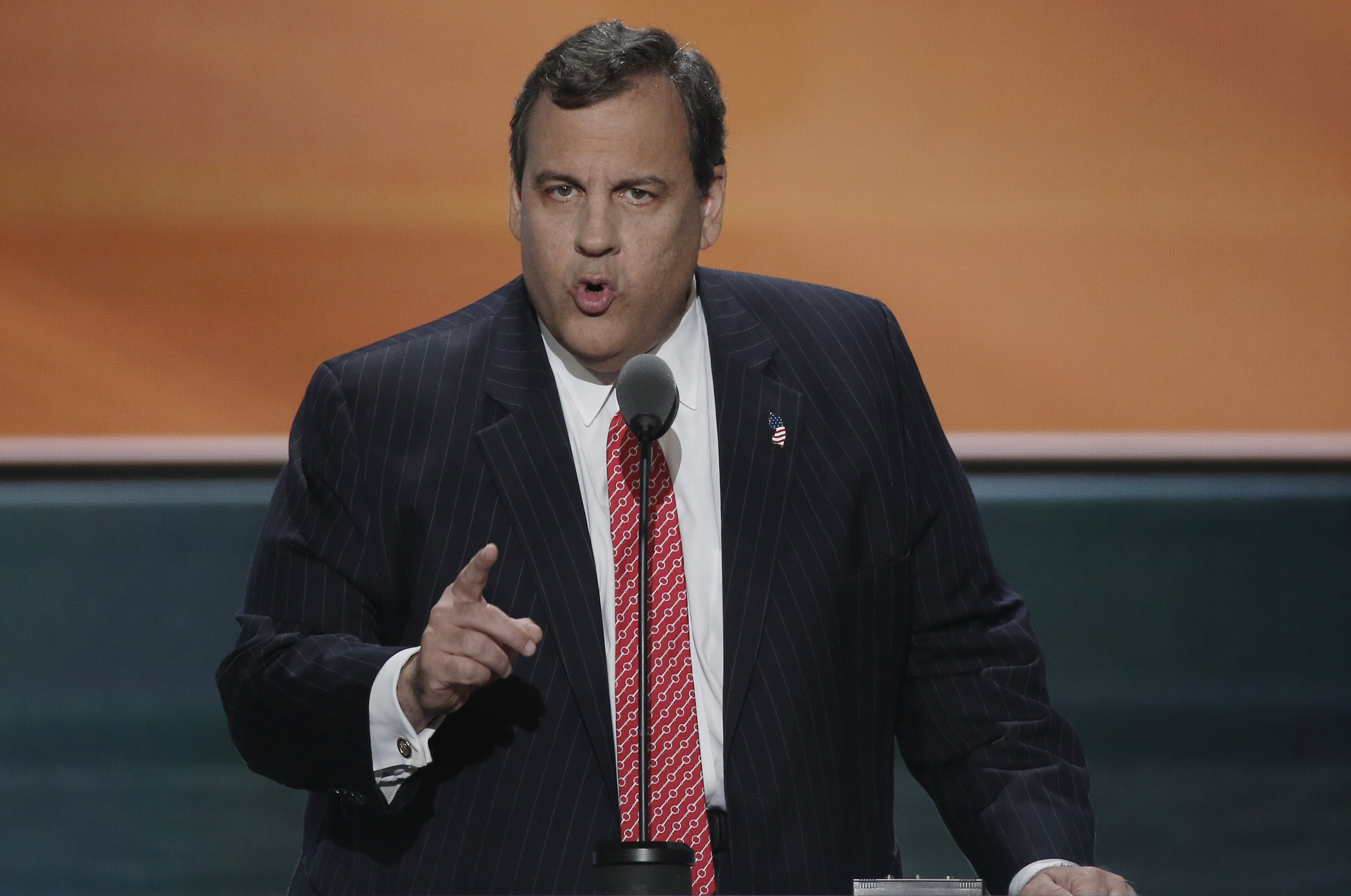 New Jersey Gov. Chris Christie on Tuesday reaffirmed his support for Donald Trump despite a number of Republicans dropping their support for the GOP presidential nominee.

Christie was referring to Trump’s lewd comments about women in 2005 that surfaced in a video on Friday. A number of Republicans have condemned him, withdrawn their endorsements or have called on him to quit the presidential race. Though he’s still backing Trump, Christie condemned the comments.

“[T]hat kind of talk and conversation, even in private is just unacceptable, and so, you know, I made that very clear to Donald on Friday when this first came out and you know urged him to be contrite and apologetic because that’s what he needs to be,” Christie said. “And so, you know, for me this is just you know stuff that you just can’t, can’t be involved in – and shouldn’t even be thinking.”

Asked if his support for Trump has ever wavered, Christie said, “Well you certainly have to think about it. Now you know, I’ve known him for a long time, and I’m really upset by what I heard, but in the end, this election is about bigger issues than just that.”

“You know, at this point, I still support him, you know, but certainly you take some time to think about that when you’re going through this, but what I would say is that again, you know anybody who hears that video was disturbed by it and offended by it and as well they should be,” Christie added.

Christie also said that the apology that Trump issued late Friday was not good enough.

“I didn’t think it was, on Friday or Saturday, and I told him that,” he said. “But I think that you know he should have been much more direct and much more focused on saying, just saying I’m sorry and only I’m sorry.”

Christie shocked the political world when he endorsed Trump in February after dropping out of the GOP primary. He is in charge of Trump’s transition team and has been helping him with debate prep.