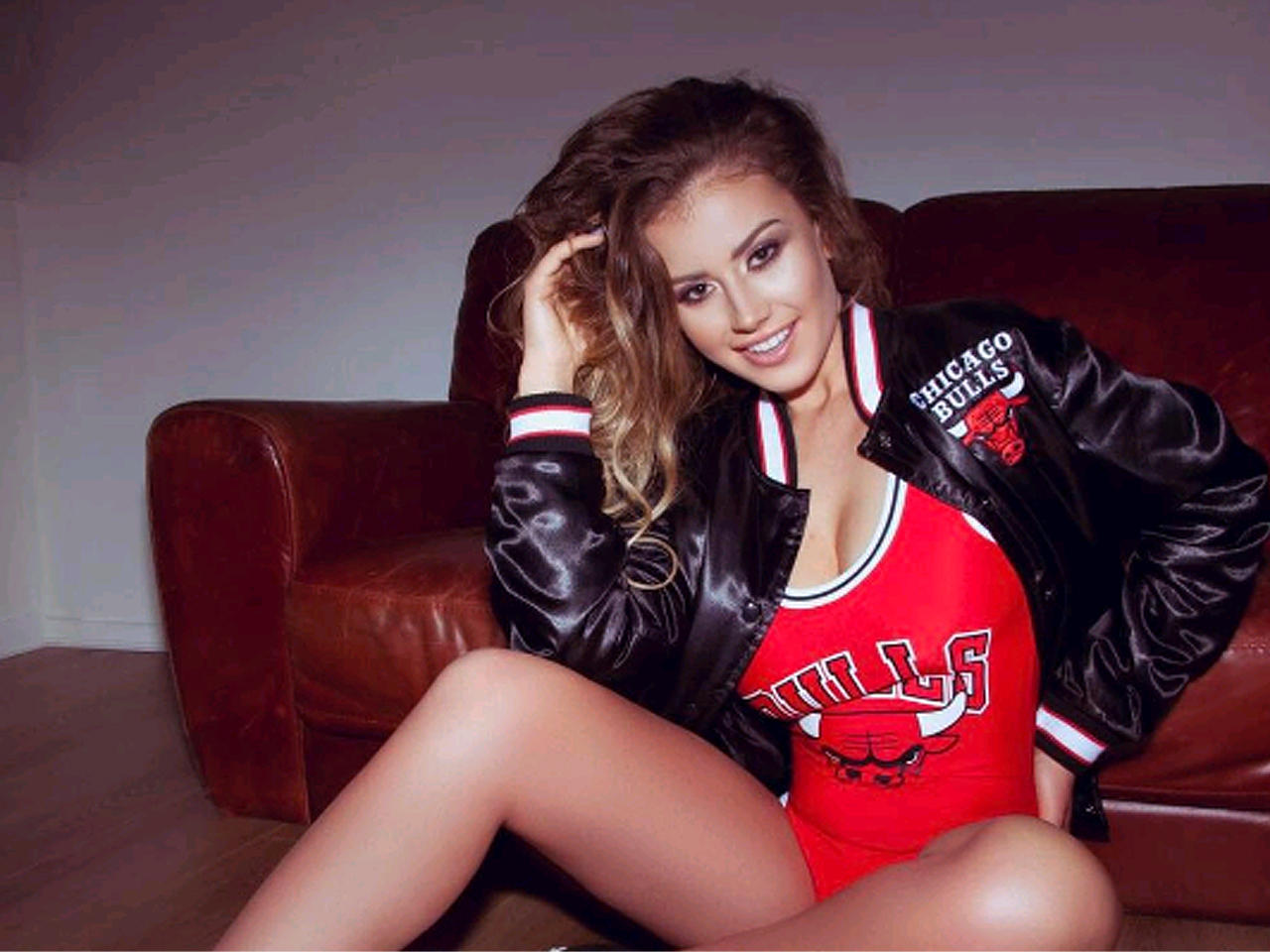 LONDON -- Chloe Ayling's ordeal sounds like a tale spawned by nightmares of the evil that lurks online.

The 20-year-old British model says she was lured to Italy with the promise of a photo shoot, then drugged, stuffed into a suitcase, transported to an isolated farmhouse and held, at times in handcuffs, for almost a week.

Ayling has told police the "terrifying experience" ended when her captor, who had threatened to hold her for ransom or advertise her as sex slave on the criminal "dark web," decided instead to drop her off at the British consulate in Milan.

As made-for-the movies as the young woman's account sounds, Italian police have arrested a suspect: a 30-year-old Polish man who claimed to be a paid killer for a group called the Black Death.

The lawyer Ayling has while the case is under investigation -- standard procedure in Italy -- acknowledged Monday that aspects of the case seem bizarre, but he rejected suggestions by British media that his client may have colluded with her alleged kidnappers as "evil."

He said investigators, too, initially had "more than understandable doubts" about the model's story.

"It seems incredible," lawyer Francesco Pesce told the Associated Press. "A man kidnaps, together with others, a girl, and after a week, citing particular reasons, accompanies her inside a consulate ... (and) practically hands her over to police."

"This at first was doubted also by investigators -- but the story later turned out to be true," he added.

"That I really can't believe, that people think that about Chole Ayling," he told BBC Radio 4.

"She was subjected to a tremendous ordeal and she suffered so much," he said, adding that suggestions she was in on her own purported kidnap were "evil."

Pesce, Ayling's agent, and Milan police have all given broadly the same account of the sensational events.

The model -- whose nascent career includes topless shoots for British tabloid newspapers -- went to Milan on July 11 for a photo shoot at what her agent, Phil Green, said was "a recognized studio in the city center."

When she got there, her lawyer said, a man grabbed her by the neck while another injected her with a dose of the anesthetic Ketamine "strong enough to knock her to the ground."

"Then she was stuffed in a black sports bag, like she was an object, and then transported over winding, unpaved roads for more than two hours ... bound hand and foot and with tape across her mouth," Pesce said.

Milan police said Ayling was taken to a rural house near Turin in northern Italy, where she was kept handcuffed to a wooden dresser.

They said the suspect in custody, Lukasz Pawel Herba, advertised her "sale" online, while at the same time demanding $300,000 ransom from her agent. Authorities said as far as they know, no ransom was paid.

Then, on July 17, Ayling was dropped off at the British consulate in Milan. The next day, police arrested Herba, a Polish citizen with British residency.

Milan police officer Lorenzo Bucossi said Herba described himself as a "paid killer" for a mercenary organization. Others have suggested he is a fantasist.

According to Italian media reports, Ayling said she was released when her captor discovered she had a small child. He said abducting a mother was against the rules of his shadowy criminal organization.

Italian media said Herba had told investigators the same story; that he decided to release Ayling when the gang realized it had, apparently inadvertently, kidnapped a mother. However, CBS News partner network BBC News reported on Tuesday that Herba has apparently changed that story, telling Italian police instead that he freed Ayling after developing a personal affinity for her.

On Sunday -- almost three weeks after she says she was released -- Ayling returned to Britain.

Green said Italian police held Ayling's passport and wouldn't let her leave the country until she gave evidence at a pre-trial hearing and visited the crime scene with detectives last week.

"I've been through a terrifying experience," Ayling told reporters on the doorstep of her home in south London on Sunday. "I've feared for my life, second by second, minute by minute, hour by hour."

Green, who runs the Supermodel Agency with which Ayling is affiliated, said Monday that she was undergoing "debriefing" with government officials and the police and could not speak further to the press.

He asked the media to "respect the fact she does need some time alone."

Pesce said he had "never seen such strength and such courage in a girl of 20 years," describing how Ayling accompanied detectives to the farmhouse and recounted her ordeal.

"The most beautiful moment was to see her emerge with a real smile" after showing investigators what happened in the house, he said.

Pesce said Ayling was able "to describe exactly the places she was held, to recount everything, barely shed a tear, and then feel finally free."