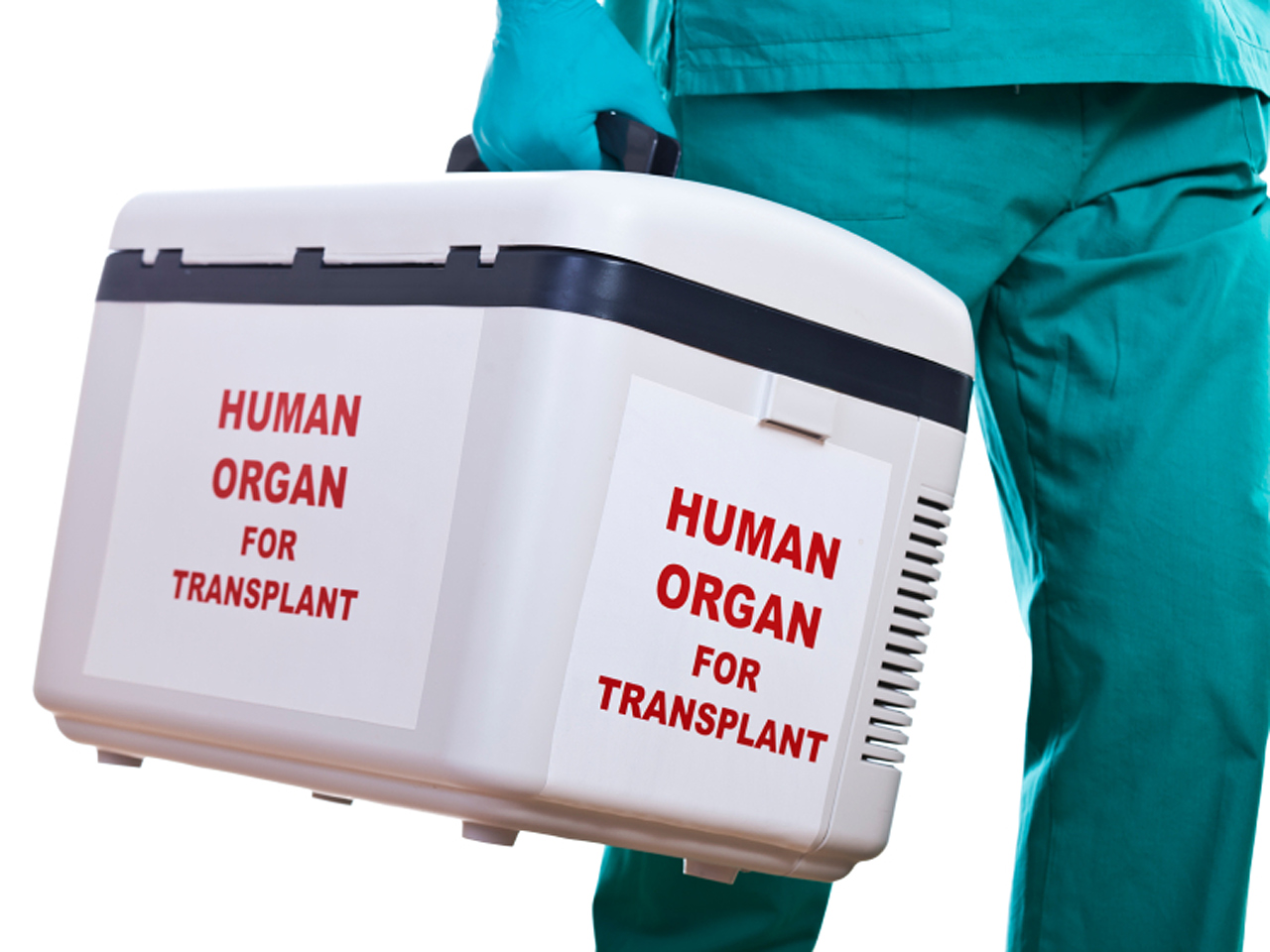 China will begin phasing out a program that allowed the harvesting of organs from prisoners who were executed, a senior Chinese official told Reuters on Friday.

Former deputy health minister Huang Jiefu, who still heads the ministry's organ transplant office, said that in the future, organs would be only be taken from volunteers who submitted their request to be donors through the new national organ donation system, which is called the China Organ Transplant Committee.

"I am confident that before long all accredited hospitals will forfeit the use of prisoner organs," Huang said.

There are currently 165 Chinese hospitals that perform transplants. Huang said the first batch of hospitals -- he didn't say how many -- will end the practice of using prisoners' organs following a meeting on the issue this November.

About 300,000 patients are wait-listed each year for an organ in China. Only one in 30 will receive a transplant.

Voluntary donations remain low because many Chinese people follow beliefs that oppose organ removal before burial. Huang said in 2010 there were only 63 cases of voluntary organ donation. This year, the country has averaged 130 donations per month, but it's still not nearly enough to meet demand.

There is also a widespread belief in China that using organ donations from prisoners on death row allows the inmates to redeem themselves for their crimes, Reuters reported. China says it is only done with the prisoners' consent. But human rights groups have long been outraged by the practice, and say there's evidence that organs are harvested without consent -- and worse, sometimes when the donor is still alive.

Meng Zhaoping, a mother of an executed prisoner, sought answers in February 2009 for her son's death. She told the Associated Press that she never received the reason why he was executed, nor did she get his remains. She believed that officials had harvested his organs before disposing of his body.

Though Chinese officials had also said in 2007 that they would stop using organs from prisoners, China Daily reported in 2009 that 65 percent of the country's organ donations still came from convicts. The volunteer donor system was established that same year.

The numbers improved only slightly since then: Huang said that at the end of 2012 about 64 percent of organs transplanted in China came from prisoners. So far this year, the number is at 54 percent.

The China Organ Transplant Committee began in 25 provinces and municipalities. About 1,000 organs have been donated, and 3,000 patients have been helped, Huang said. Officials hope they can take the program nationwide by the end of 2013.

Huang assured that all future donations through this program would "meet the commonly accepted ethical standards in the world."