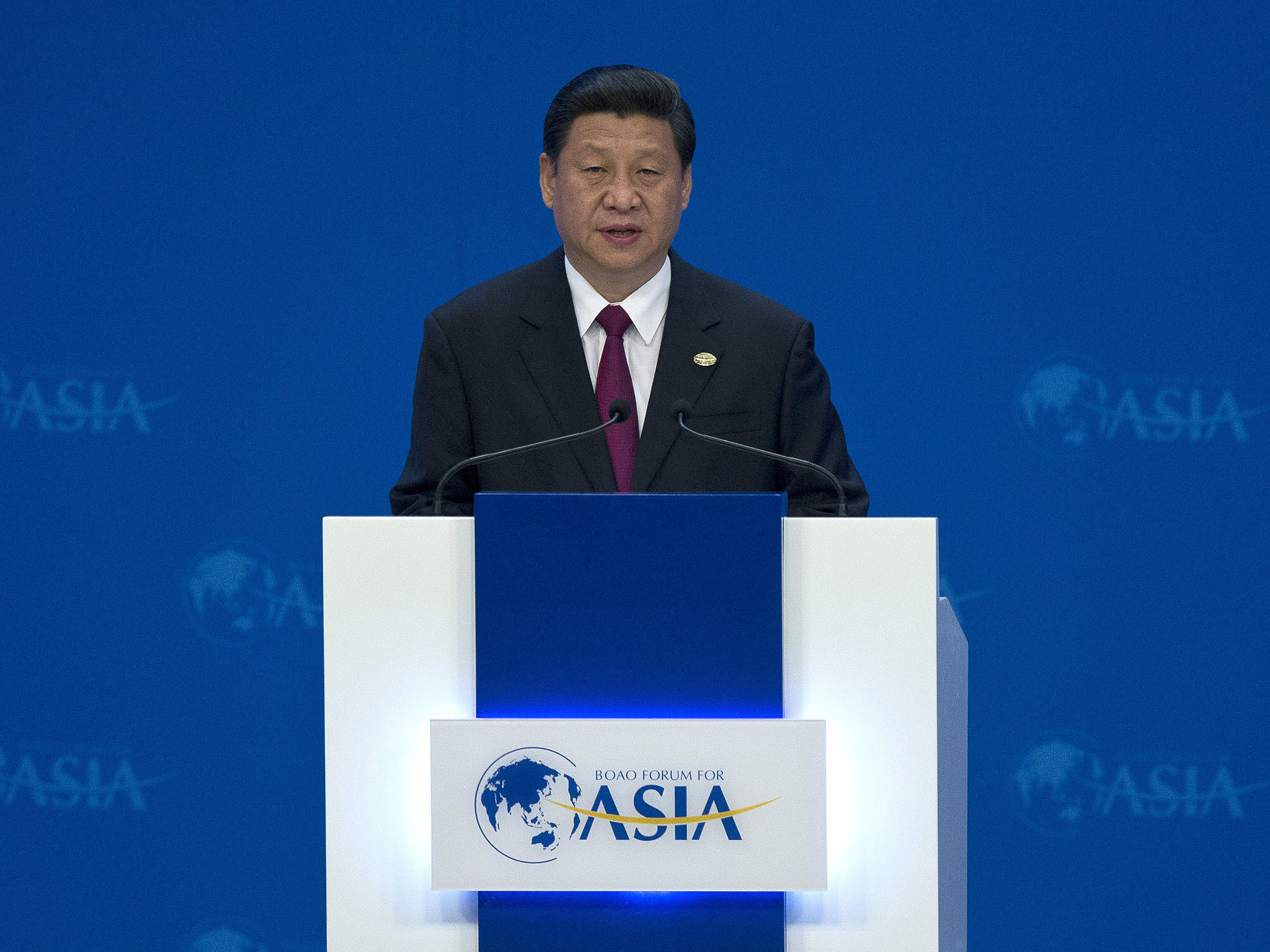 In an apparent sign of growing frustration with North Korea, China took a rare, if thinly veiled, shot at its ally over the steadily escalating tension on the Korean peninsula.

But even with those harsh remarks, officials in the United States say China can and must do more to keep Pyongyang in check and soothe the bellicose rhetoric that have some fearful of an "accidental war."

In a significant statement, new Chinese President Xi Jinping said no country "should be allowed to throw a region and even the whole world into chaos for selfish gain." While not naming North Korea specifically, the comment is widely seen as directed toward Pyongyang.

Chinese Foreign Minister Wang Yi also voiced frustration, saying in a ministry statement that "we oppose provocative words and actions from any party in the region and do not allow troublemaking on China's doorstep."

South Korean defense officials say the North may be preparing to launch missiles this week in what would be the latest in a recent string of provocative actions and statements. Pyongyang has also warned that it could not guarantee the safety of foreign embassy staff beyond April 10, which is seen as a possible date for a launch if North Korea does, in fact, go through with one.

Amid the escalations, ties with China -- North Korea's only diplomatic or financial backer -- appear frayed. According to a senior U.S. official, Beijing's relations with Pyongyang have reached a near-historic low, reports CBS News correspondent Margaret Brennan.

But China's latest messages aren't enough for some in the U.S.

"China does hold the key to this problem. China can cut off their economy if they want to. Chinese behavior has been very disappointing, whether it be on cyber security, whether it be on confrontation in the South China Sea, or whether their failure to rein in what could be a catastrophic situation which more than once wars have started by accident," Sen. John McCain, R-Ariz., said on "Face the Nation" Sunday.