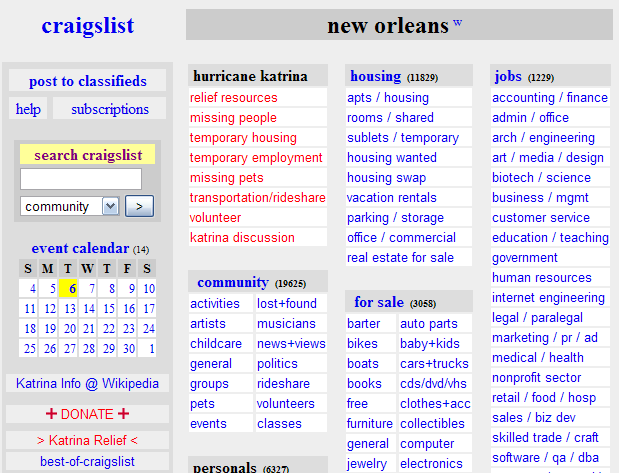 BROCKPORT, N.Y. (CBS/WCBS/AP) State police say a western New York man was arrested after he listed his two baby boys for sale on Craigslist. The suspect says it was all in good fun.

Troopers say Monroe County Child Protective Services in Rochester, N.Y. got a tip that a listing of "Children for Sale" had been posted on the classified ad Web site. Authorities determined the ad was posted by 24-year-old Joshua Stagnitto of Brockport, 15 miles west of Rochester.

An investigator said Friday that Stagnitto claimed the listing was a joke. Troopers think the time and effort it took to investigate the matter was serious business. Stagnitto was charged with falsely reporting an incident, which is a misdemeanor.

He's due in court May 3. The children, boys ages 1 and 2, remain in the custody of Stagnitto and his girlfriend.