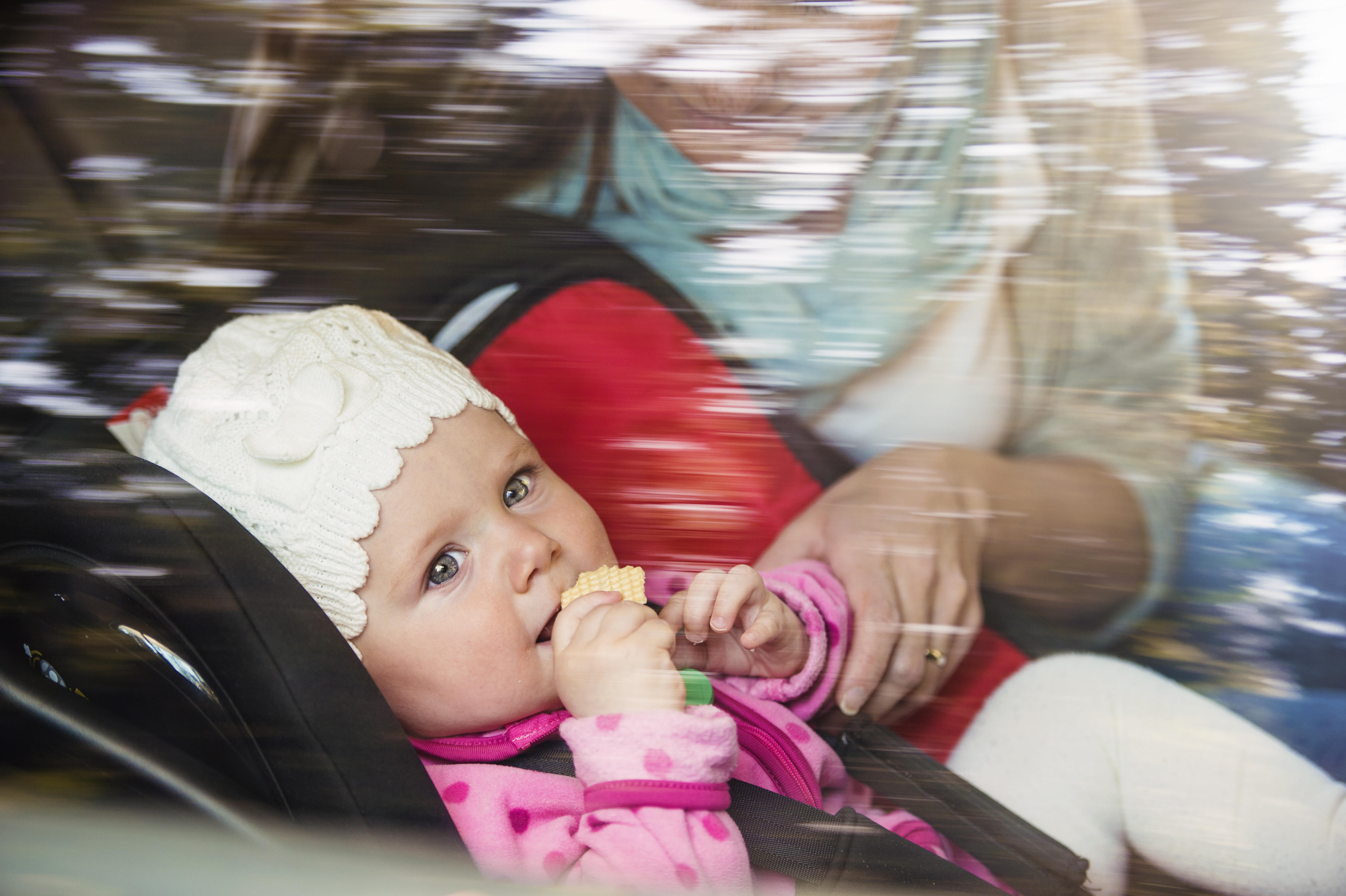 Making sure children are properly buckled up in the car is the single biggest thing that could be done to save young lives in car crashes, according to a new study that looked at traffic deaths state by state.

The researchers also found that some states do much better than others when it comes to children's survival in car crashes.

Using data from Department of Transportation reports on motor vehicle accidents involving children, along with information from the U.S. Census on how many children live in each state, researchers from Brigham and Women's Hospital were able to compare death rates state by state. Their study is published in The Journal of Pediatrics.

Rates were calculated as the number of deaths in each state for every 100,000 children under the age of 15.

The five states with the lowest rates of death:

The five states with the highest rates of death:

"We looked at a ton of variables: characteristics of kids, state policies, locations of crashes. Being unrestrained or inappropriately restrained was the biggest factor in more kids dying," said the study's lead author Dr. Lindsey L. Wolf, a general surgery resident at Brigham and Women's Hospital and a research fellow at the Center for Surgery and Public Health there.

"In severe car crashes, 20 percent of kids nationally, across the board, were not restrained or were misrestrained," Wolf told CBS News.

Seatbelt education efforts have been pretty strong in recent years, said Wolf, including updated car seat recommendations for children published in 2011 by the American Academy of Pediatrics, so the findings came as somewhat of a surprise to the authors.

"The death rates were way higher than we expected them to be," Wolf said.

"There's information that generally these roads may not be as well-maintained and they may be less well lit and more windy – some characteristics that may lead to these severe crashes," said Wolf.

Parents living in rural areas need to be aware that the risks there are higher and that they're driving as carefully as possible, and to make sure children are buckled up correctly in car seats, according to their size and weight, Wolf added.

Motor vehicle injuries are a leading cause of injury and death among children, but about 232 childrens' lives could be saved each year if little ones were appropriately restrained while traveling in cars, the study authors said.