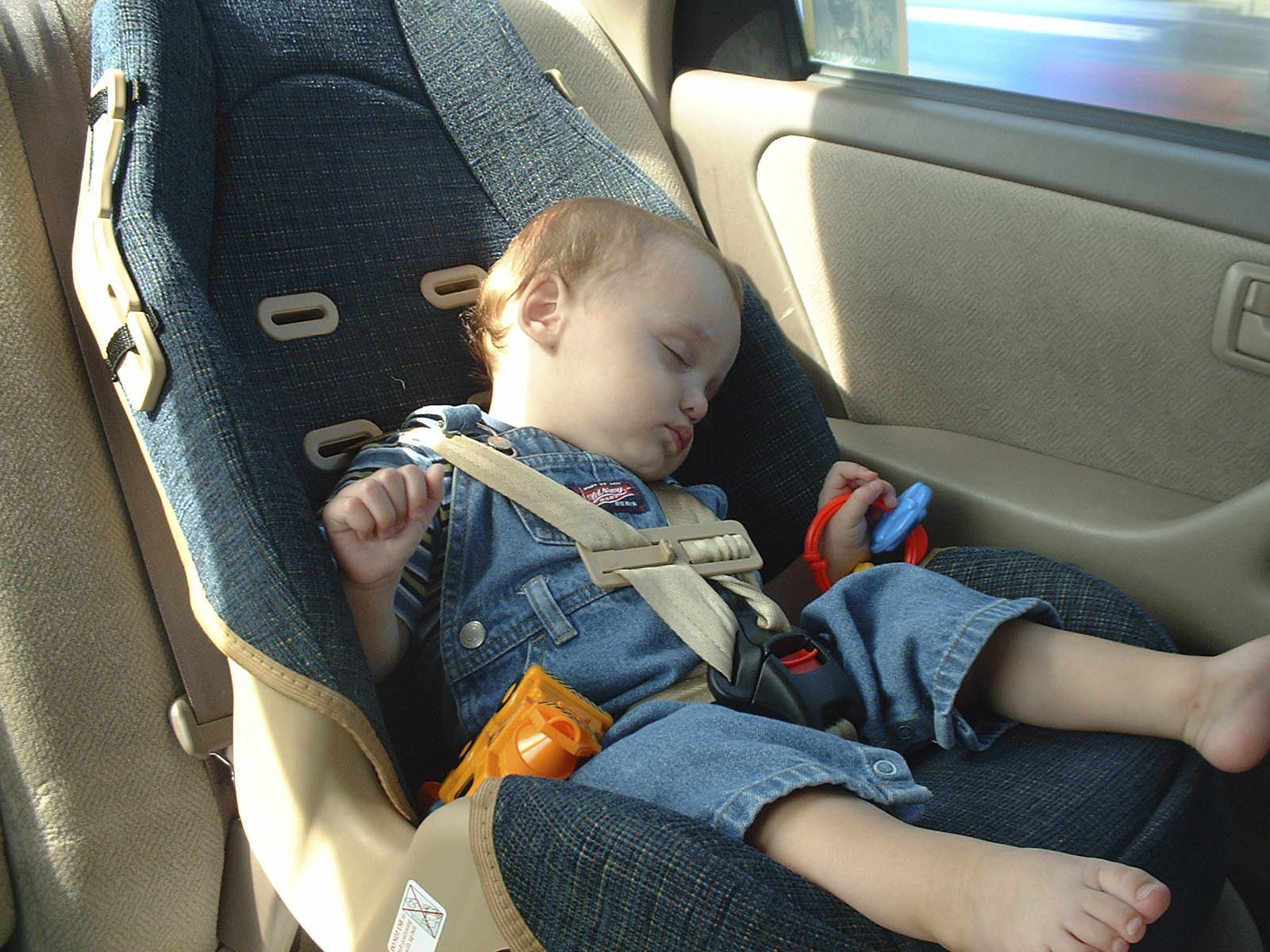 Every summer, the media is flooded with tragic reports of the deaths of children who were left in hot cars by themselves.

This year, there have already been at least 11 such cases in the United States and that number is expected to rise. According to Safe Kids Worldwide, since 1998, well over 600 children across the country have died from heat stroke when left unattended in a vehicle. That's an average of 31 deaths each year.

Of these children, more than half were "forgotten" by a caregiver. In 29 percent of cases, the child was playing in an unattended vehicle and got locked inside. And 17 percent were left intentionally by an adult.

Though it may seem tempting to leave a child in the car while running a quick errand, experts warn to avoid the practice completely -- no matter how fast you plan to return.

Especially during the summer months, vehicles can heat up quickly to dangerous temperatures, creating a potentially deadly environment in very little time.

The cars were found to reach equivalent temperatures even when the windows were cracked open.

While anyone would be affected under such conditions, children are especially vulnerable. "Children's bodies are smaller than adults and don't have the same regulatory mechanisms," Thorpe said. "They start presenting with symptoms more quickly than adults."

Once a child's body temperature reaches 104 degrees, she said, they can start having symptoms of heat stroke, which include dizziness, disorientation, confusion, sluggish behaviors and flushed or red skin. Only a couple degrees higher can lead to major organs shutting down and may cause death.

Recently, a video of a woman smashing a car window to rescue a toddler from a hot car went viral. While Thorpe could not comment on this specific case, she said passersby should always take action by seeking help if they see a child locked in a car unattended.

"The most important thing to do is call 911 immediately when an unattended child is found," she said. "Emergency personnel are highly trained in how to quickly access a car and safely get the child out."

Parents and other caregivers should take extra precautions to make sure they don't forget a sleeping child in the back seat. Experts also recommend creating reminders by placing something valuable, such as a cellphone, briefcase or purse that is needed at the final destination, in the back seat with the child, especially on days that do not follow a normal routine.

"These heat stroke-related injuries and deaths are 100 percent preventable," Thorpe said. "We want to share as much of this information as we can to protect each and every child out there."