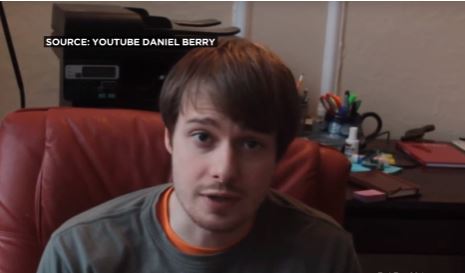 CHICAGO - A Chicago music teacher is suspended after videos surfaced on YouTube that are offensive to Jews, Muslims and individuals who are transgender.

In one of the videos, Daniel Berry lashes out at Jews, referring "rabbis who curl their hair to make them look like serpents." In another video, he uses language derogatory to transgender individuals.

Sources confirm Berry is suspended, pending the outcome of an internal CPS investigation.

"CPS is committed to ensuring all employees meet the District's high standards for personal and professional conduct," the school system said in a prepared statement.

CBS Chicago reached out to Berry and the Chicago Teachers Union but did not hear back.