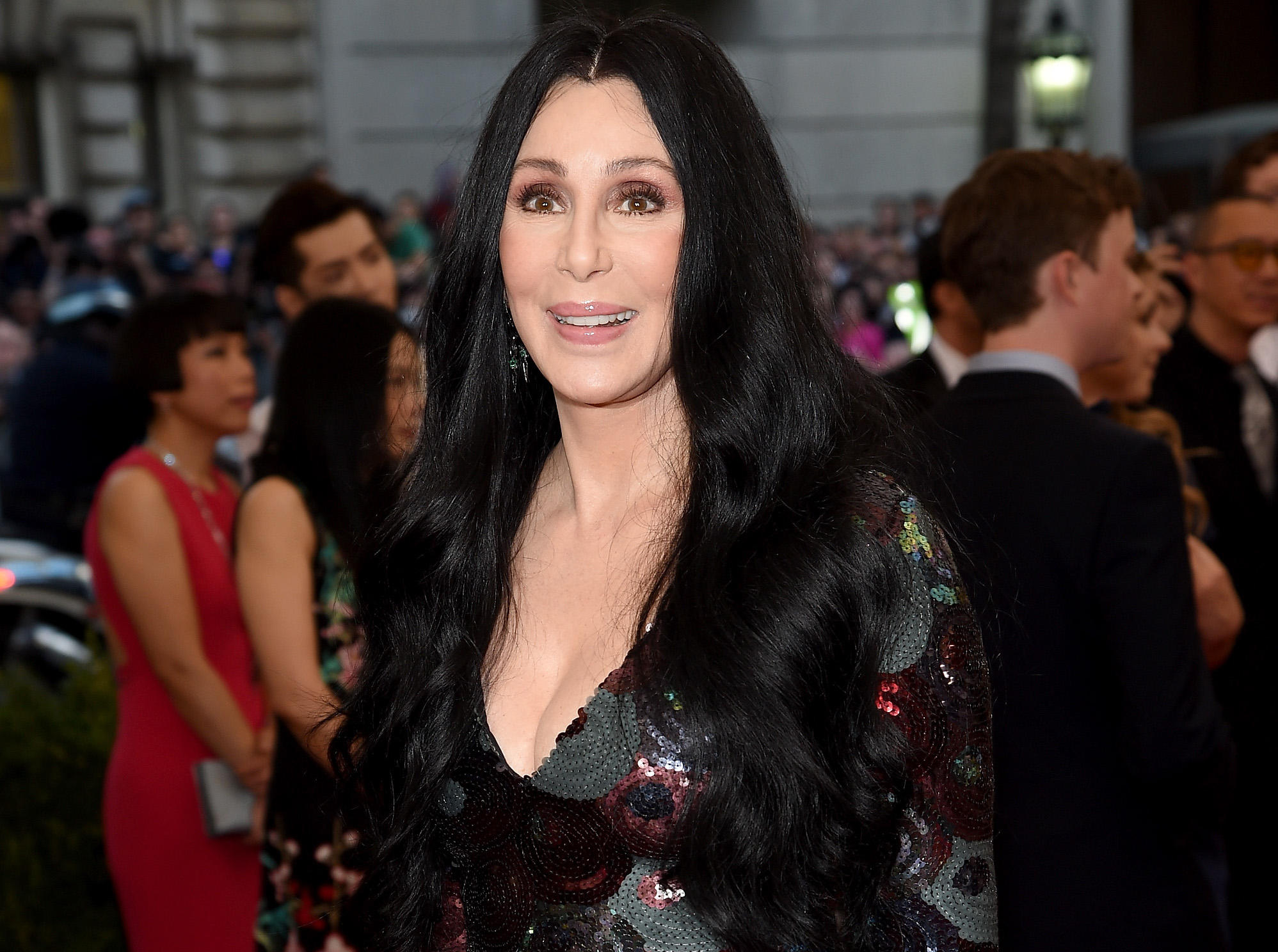 Cher is going to be very disappointed with NASA’s lack of progress on space exploration if Donald Trump wins the election.

The “Turn Back Time” singer hosted a fundraiser in New York last week for Hillary Clinton, and in case her support for the Democratic nominee wasn’t clear enough, she had some very choice words about Clinton’s opponent.

According to Page Six, Cher told the event’s attendees that if Trump wins the presidential election, “I’m going to have to leave the planet.”

The singer and avid Twitter user also reportedly discussed the importance of reaching out to younger voters, despite her earlier comments online about  what she called “dreaded millennials.”

“Young people with fresh ideas and energy is what we need,” Cher said. “We’re fading. Not fast, but we’re fading.”