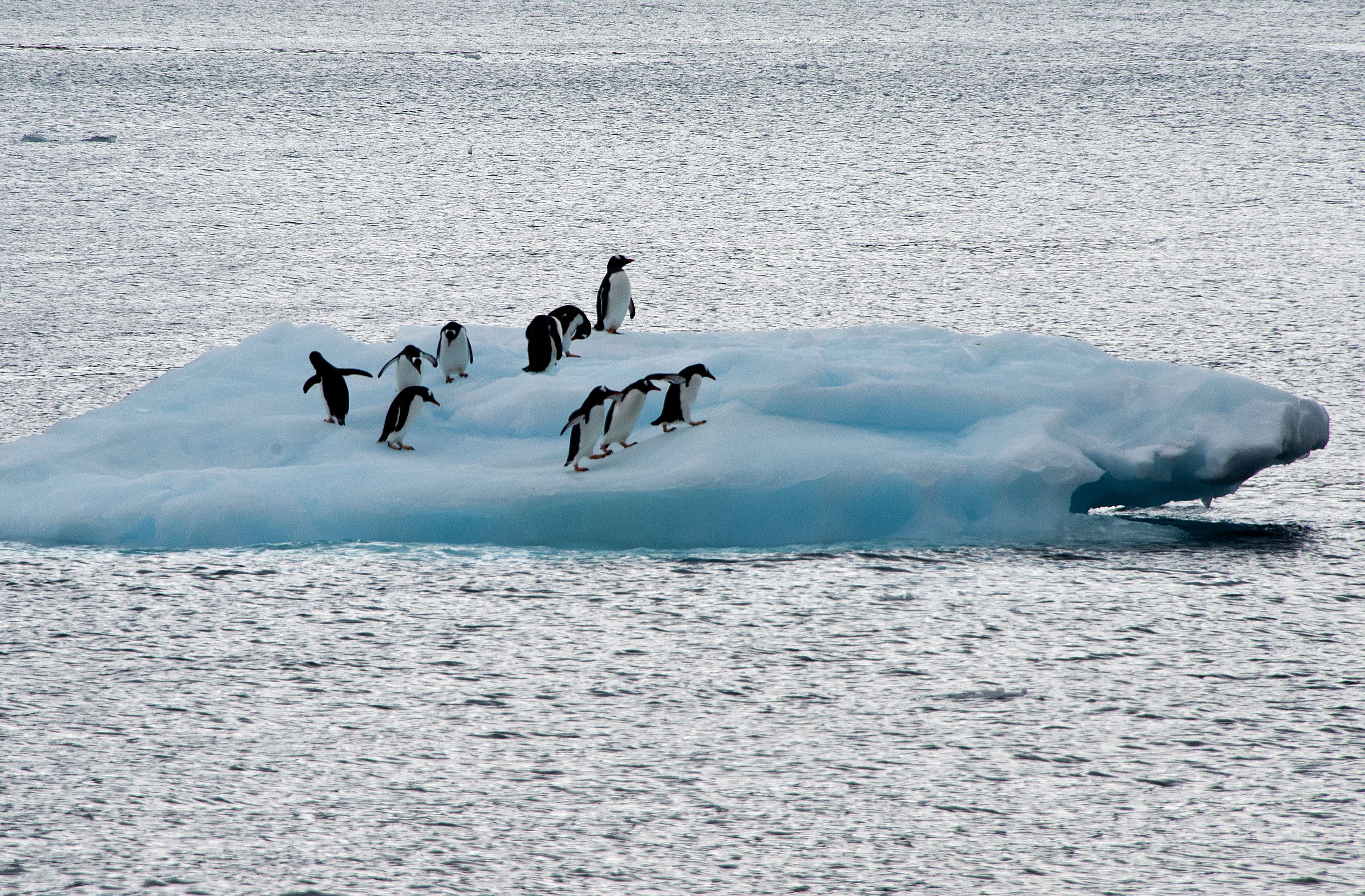 Chemicals used in personal care products like skin creams and deodorants have for the first time been discovered in Antarctica.

A team of scientists with the Spanish Council For Scientific Research found cyclic volatile methylsiloxanes -- chemicals often used to give cosmetics a creamy texture -- in soil and plant samples in remote sites in Antarctica. They also found evidence of the chemicals in krill and phytoplankton specimens.

In their paper, published Friday in the journal Environmental Science and Technology, the team said the discovery "questions previous claims that these compounds are 'flyers' and do not significantly reach remote ecosystems."

The team turned to Antarctica after finding the chemicals six years ago in the Pyrenees Mountains. Concerned they might have reached other remote locations, the team travelled to Antarctica and collected soil and plant samples from 10 different locations on the South Shetland Islands.

They also tested krill and phytoplankton from 11 different locations around the islands.

The team found that the chemicals were at similar levels to what has been recorded in soils and fish in North America and Europe.

The findings build on earlier work in the same journal in 2013 that found these chemicals in the Arctic air and demonstrate the pervasiveness of these and many other chemicals in the environment.

In the United States, there has been a growing concern over the presence of chemicals and pharmaceuticals in the water. Earlier this month, scientists from the U.S. Geological Survey found more than 30 different pharmaceuticals, including muscle relaxants, anti-depressants and pain relievers, along with traces of personal care products downstream from septic systems in New England and New York.

But it is one thing for chemicals be flushed down the toilet and end up in the groundwater. It's another for them to be transported all the way to Antarctica.

So how did they reach such an isolated and frigid place?

The researchers believe they may have evaporated into the air, traveled to Antarctica and returned to the land in snowfall. The snow would have melted, allowing the chemicals to make their way into the soil and eventually be taken up by plants and animals living there.

It remains an open question as to whether they pose a threat to the krill and other marine species.

The researchers said these chemicals "have been related to different toxicological effects" and that the EPA had included one of them, octamethylcyclotetrasiloxane (D4), on a list of 23 chemicals that it reviewed for safety in 2013. The European Commission classifies D4 as an endocrine disruptor, based on evidence that it interferes with human hormone function, the researches wrote.

"The results obtained here highlight the importance of monitoring these compounds and demonstrate that they can be deposited from the atmosphere, entering into the aquatic food chain and terrestrial ecosystems, underpinning the risk of these compounds for the polar environments," the researchers wrote.