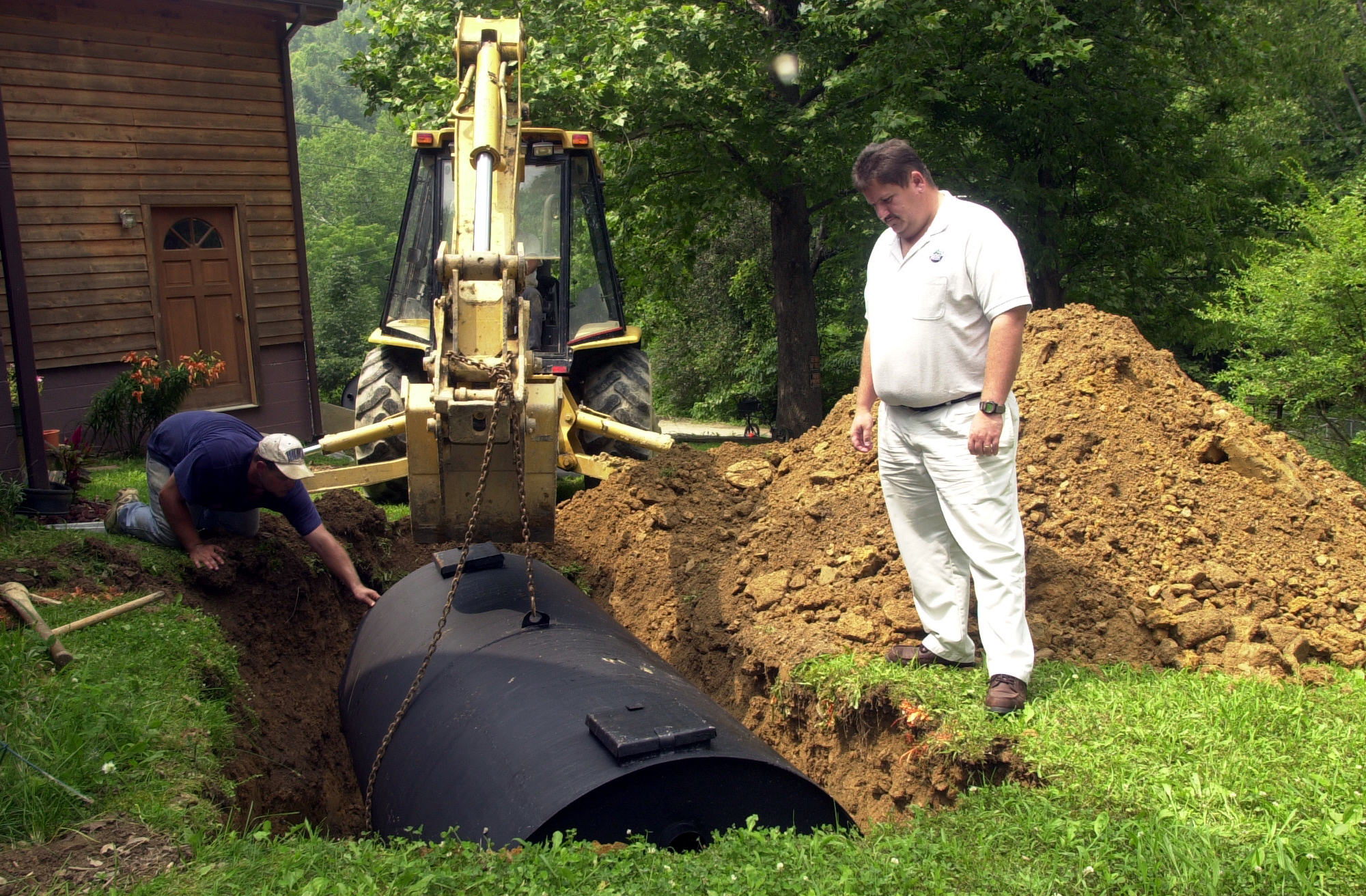 More than 30 different pharmaceuticals were found downstream from septic systems in New England and New York including muscle relaxants, anti-depressants and pain relievers.

The traces of prescription and over-the-counter drugs were far below levels that could cause people harm. But the scientists from the U.S. Geological Survey warned the presence of drugs and a range of other personal care products, hormones, insect repellants and other compounds could contribute to groundwater pollution and threaten the fish and other species that depend upon these ecosystems.

"Many of these compounds don't have established human health guidelines, though you would have to drink a lot of this water to get a therapeutic dose," USGS scientist Patrick Phillips, the lead author of the study published in the journal Science of the Total Environment, told CBS News. "The biggest concern is the potential effects on the aquatic biota and some of the function of the aquifer."

In New York, the scientists tested groundwater coming from a septic system serving Fire Island, a favorite vacation spot for New York City residents. The water tested in New England came from a system serving a 65-bed nursing home and had passed through a leaching field that treated it with naturally occurring microbes.

With such different populations, the scientists expected to find different compounds in the water. And they did.

The New England groundwater, near the nursing home, contained 24 pharmaceuticals, with the highest concentrations coming from a barbiturate (butalbital), a muscle relaxant (carisoprodol), an anti-inflammatory (celecoxib), a topical anesthetic (lidocaine), a sedative (phenobarbital), an antiepileptic (phenytoin), and an opioid analgesic (tramadol).

In contrast, the water from Fire Island contained a more diverse range of compounds that you might expect from homeowners. Along with 13 pharmaceuticals, compounds at the highest concentrations in included two detergent compounds (4-tert-octylphenol and p-nonylphenol), the fragrance GAL, the insect repellent DEET and the food additive triethyl citrate.

Six of the pharmaceuticals were found in both sites.

There were also "relatively high" concentrations of contaminants at the Fire Island sites that included gasoline -- possibly reflecting the presence of "a decommissioned gas plant in the community, localized spills associated with the use of off-highway vehicles on the barrier island, and the use and fueling of two-stroke boat engines in nearby waters."

There have been a myriad of studies showing that prescription drugs were entering waterways across the United States from a range of sources including human waste, runoff from animal feed operations and municipal landfills. A 2008 study from The Associated Press found pharmaceutical residue in the drinking water of 24 metropolitan areas serving 41 million people.

The USGS said it wanted to take a closer look at the role septic systems play in spreading these compounds.

About 20 percent of residential wastewater goes through septic tanks nationwide, and as much as 85 percent in parts of the Northeast. These systems have long been blamed for contributing to worsening water quality partly because they don't do as good a job treating the waste as municipal facilities.

"These New York septic systems have minimal treatment of wastewater before mixing with shallow groundwater that moves towards a large, sensitive estuary where a decline in fisheries and shellfish along with a higher ratio of female-to-male fish have been reported," the USGS said.

This study raised the prospect that policy makers have another worry to consider when tackling groundwater pollution -- the role of pharmaceuticals and other household compounds.

Based on previous research from other locations, Phillips said the presence of these compounds such as antibiotics in measurable concentrations could mean that they are making it harder for the "aquifer to remove nitrogen" which then lowers the oxygen in the water and causes such things as algae blooms.

"It would be fair to say that we suspected a link between nitrogen from septic sources and concentrations of the pharmaceuticals and other compounds in groundwater and found there to be link for many of these types of compounds," Phillips said.