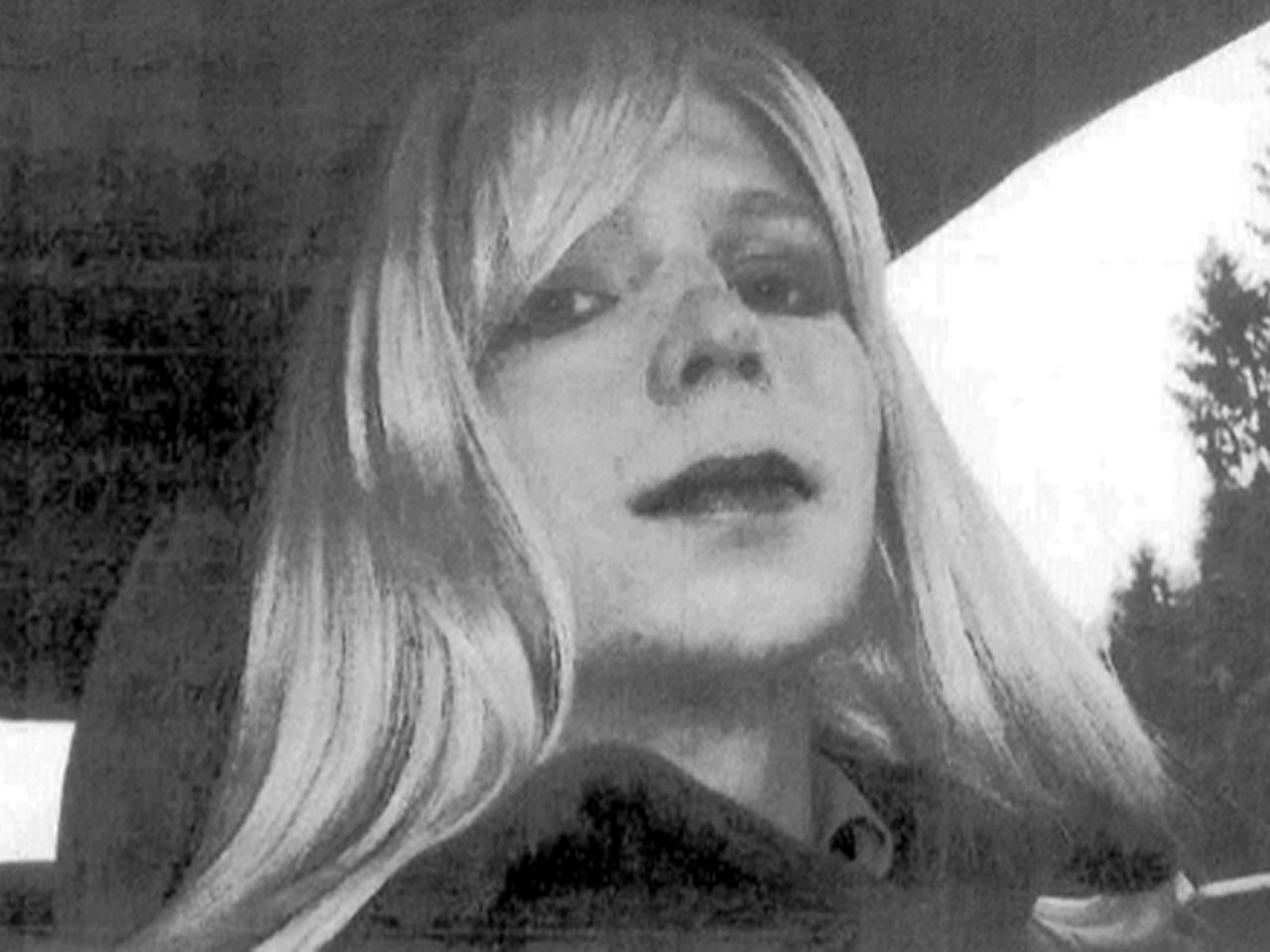 KANSAS CITY, Mo. -- The soldier imprisoned for leaking hundreds of thousands of classified military documents to WikiLeaks released her first statement Tuesday since being granted clemency, saying she hopes to use lessons she's learned in prison to help others.

Chelsea Manning, who is scheduled to be released from prison next week, thanked former President Obama, who granted her clemency in the final days of his presidency. She also said letters of support from fellow transgender individuals and veterans inspired her "to work toward making life better for others."

"For the first time, I can see a future for myself as Chelsea," she said in the statement. "I can imagine surviving and living as the person who I am and can finally be in the outside world. Freedom used to be something that I dreamed of but never allowed myself to fully imagine."

A former intelligence analyst in Iraq, Manning was convicted in 2013 of leaking more than 700,000 secret military and State Department documents and battlefield video. Manning served nearly seven years of her 35-year sentence at the military prison in Fort Leavenworth, Kansas. She was known as Bradley Manning before transitioning in prison.

The Army and Manning's attorneys say Manning is scheduled to leave prison on May 17, but both declined to provide details.

Chase Strangio, an American Civil Liberties Union attorney who has worked closely with Manning, said during a Facebook Live chat Tuesday that Manning will have financial and health care resources when she leaves prison. He offered no details and didn't return a message from The Associated Press.

Manning, a native of Crescent, Oklahoma, was convicted in a military court martial of 20 counts, including six Espionage Act violations, theft and computer fraud. Manning was acquitted of the most serious charge of aiding the enemy.

In a 2015 interview with "60 Minutes," Manning's supervisor in Iraq, Jihrleah Showman, said she noticed something about Manning was off.

"I said that he cannot be trusted with a security clearance," she said. "We can't deploy him and he's most likely a spy."

Manning acknowledged leaking the materials, saying she wanted to expose the U.S. military's disregard about the effects of war on civilians. She also said she released information that she didn't believe would harm the U.S.

But critics said the leaks endangered information sources, prompting the State Department to help some of those people move to protect their safety. Several ambassadors were recalled, expelled or reassigned because of embarrassing disclosures.

Manning was arrested in 2010, and came out as transgender after being sentenced. She filed a transgender rights lawsuit and attempted suicide twice last year, according to her lawyers.

Her attorneys said Manning was subjected to violence in prison and argued the military mistreated her by requiring her to serve her sentence in an all-male prison, restricting her physical and mental health care, and not allowing her to wear a feminine-style haircut.

The Department of Defense has repeatedly declined to comment on Manning's treatment in prison.

Nancy Hollander, one of Manning's clemency and appellate lawyers, said Manning was a whistleblower and deemed the original 35-year sentence "outrageous" for such a case.

"I am excited to continue to know her and work with her while she is a free woman," Hollander said Tuesday.