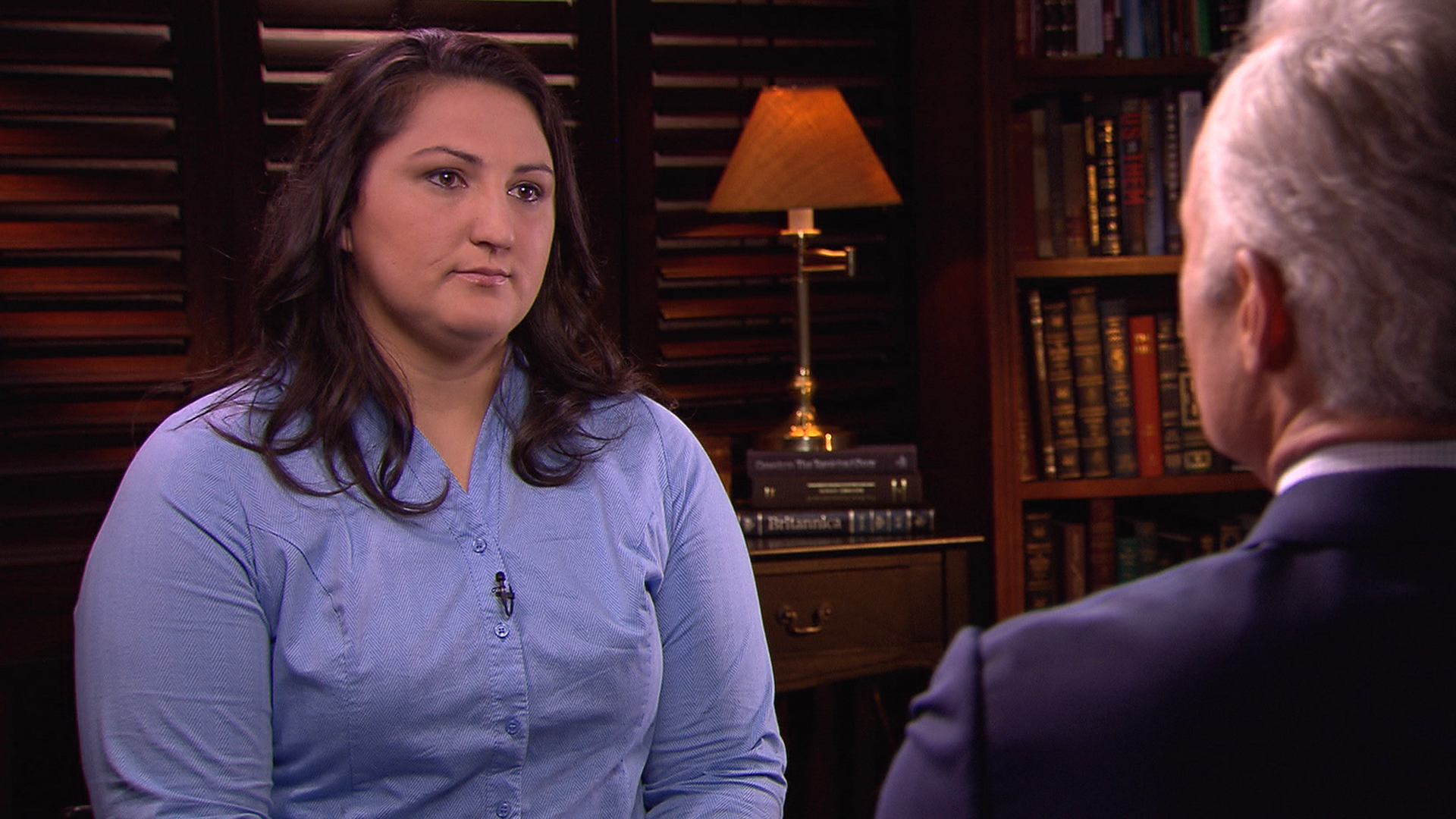 In this week's 60 Minutes story "Into Dangerous Hands," Scott Pelley exposes major flaws in how the government grants security clearances and monitors those who have them. Among those he interviewed was former Army specialist Jihrleah Showman, who supervised Chelsea Manning, then known as Bradley Manning, in Iraq.

In 2009, Showman, whose extended interview can be seen in the video player above, was tasked with controlling security clearances for her unit and keeping secure facilities safe. She tells Pelley that even before the unit deployed to Iraq, she had grave concerns about Manning. His behavior was erratic, she says, and he told her he had "no allegiance" to America. But when she tried to alert her superiors, she says, she was told they couldn't afford to lose someone with a valuable top-secret clearance.

In Iraq, Manning was prone to fits of rage, Showman says, even punching her at one point. She says she also saw him bring CDs and a camera into a high-security intelligence vault, where classified material was kept. Over eight months, Manning used the CDs to record hundreds of thousands of secrets, delivering them to the website WikiLeaks. In 2013, Manning was convicted of espionage and other charges, and sentenced to 35 years in prison.

Showman tells Pelley she still blames herself. "I felt like I should have seen it. I should have known," she says. "It breaks my heart that no one would listen to me."