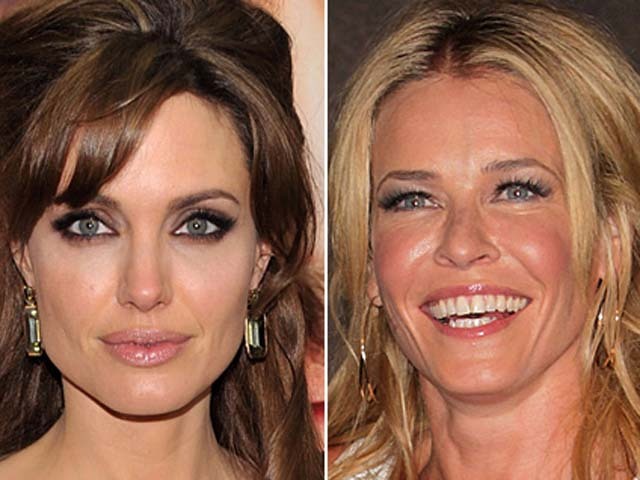 The outspoken and saucy Handler, who's pals with Jennifer Aniston, is making it clear that she's not fond of the "The Tourist" actress.

In an interview with Glamour magazine, which was conducted by "CBS Evening News" anchor Katie Couric, the comedian commented on Jolie, saying "I'm not a fan. She just doesn't come off to me as a sincere woman. She seems like a woman that you'd really want to avoid."

This isn't the first time that the "Chelsea Lately" host has picked on Jolie, she recently made jokes about her during a stand up comedy show in Newark, N.J.

The "Chelsea Lately" host, who spent Thanksgiving with Aniston, according to People, praises the former "Friends" actress when asked which women amuse her. "Jennifer Aniston makes me laugh," she said. "She's irreverent and hilarious, and she sends me really, really funny e-mails."

So are Handler's jabs crossing the line, or are they fair game? Listen to Handler defend her Jolie jokes on E!'s "Chelsey Lately."