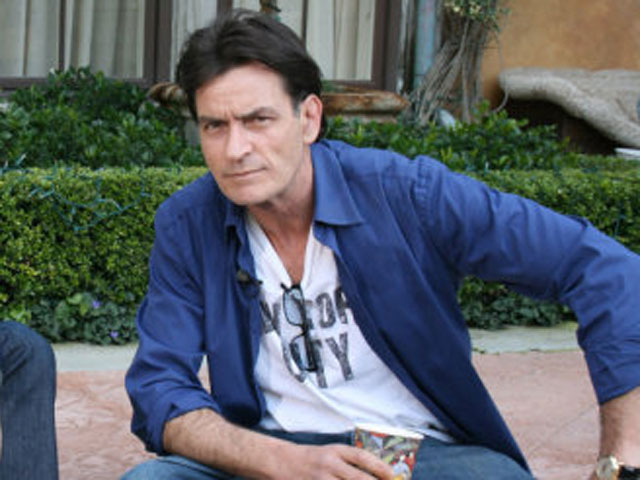 (CBS) Charlie Sheen has been fired from "Two and a Half Men."

The actor's termination comes two weeks after the hit sitcom halted production for the rest of the season, following Sheen's series of bizarre interviews trashing his bosses at CBS and Warner Bros., including "Two and a Half Men" co-creator Chuck Lorre.

Before that, the show was on hiatus while Sheen sought treatment in rehab.

Reached by TMZ for comment, Sheen said: "This is very good news. They continue to be in breach, like so many whales. It is a big day of gladness at the Sober Valley Lodge because now I can take all of the bazillions, never have to look at whatshiscock again and I never have to put on those silly shirts for as long as this warlock exists in the terrestrial dimension."

The actor also commented in a text message to The Associated Press, responding with the F-word and "They lose," followed by the word "Trolls." Asked if he planned to sue, Sheen texted back, "Big." When asked about his next move, he texted, "A big one."

A spokesman for CBS said that in regard to the future of "Two and a Half Men" without Sheen, "no decisions have been made."