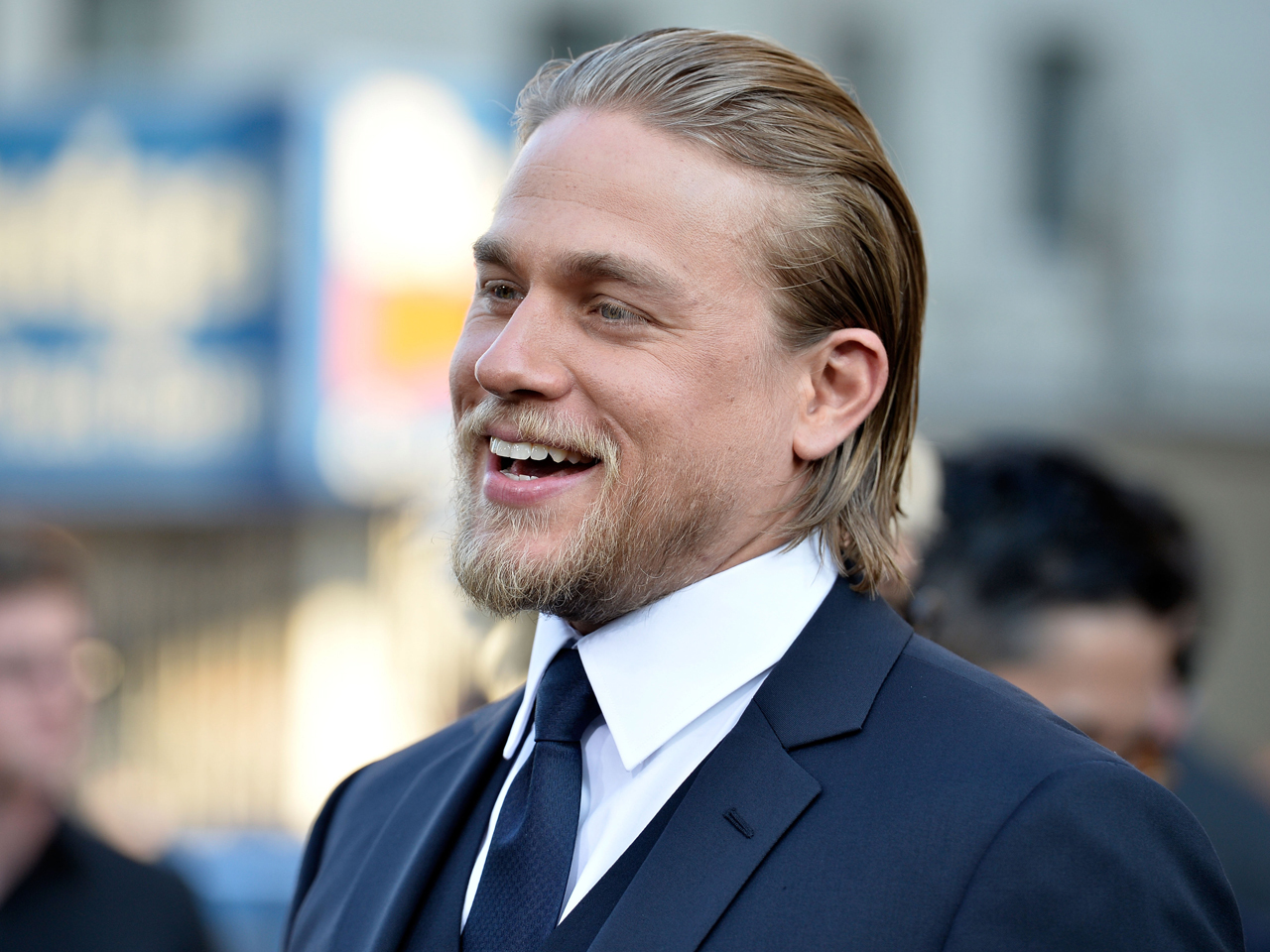 Charlie Hunnam will likely have to bare all and engage in some very graphic sex scenes as the leading man in "50 Shades of Grey," but he says it's not a new dimension for him.

"You know what, I had such a baptism of fire with regards to sexuality on camera at the beginning of my career," explained Huunam. "I starred in the British channel Four miniseries 'Queer As Folk' where I played a young, gay character and there were some incredible, explicit sex scenes on that show. So I feel, and now I am 16 years older and more mature so I don't anticipate them being too much of a problem. It's like anything else, just an exciting challenge."

One of the directors for the FX show revealed that Hunnam initially turned down the role of Grey.

"One week ago or two weeks ago, he was on my set when they came back to him and they wanted him to do it because he passed on it once, you know," Peter Weller said. "They came back to him and I said, 'Charlie, Charlie, Charlie, what do you think, this is too pulpy or something?' He said, 'Ah.' 'Well, let me give you the list of actors who did matinee idol style stuff, beginning with Cary Grant let's go there. If you don't do this, I'll burn your house down.'"

However, Hunnam, who also starred in this summer's robot-monster battle "Pacific Rim," said he wasn't hesitant to accept the role -- rather, he just wasn't sure the timing was right.

"I just, there was a bit of a timing issue where I just wanted to insure that I was going to have enough time to really do the preparation so I can bring this guy to life and do him justice and when they decided to push the schedule to accommodate that then I was a no-brainer and I was in," he said.

While Hunnam is excited to play Grey, his girlfriend, Morgana McNelis, isn't particularly excited about him filming explicit love scenes with Johnson, the daughter of actors Don Johnson and Melanie Griffith.

"Of course, it's difficult being with an actor, you know?" said Hunnam. "She is required to share certain parts of me with the world that she wouldn't necessarily choose to do, but we have a great relationship and she loves me and wants to be with me and we've been together a long time now, and I think she understands and has come to terms with the fact that there are certain elements of me that she is going to have to share. This is an extreme example of that, but thankfully we do have seven and a half years of history together, so it won't be a big problem."

Hunnam also spoke with "Entertainment Tonight" about the role and all the media attention surrounding his casting: "I had anticipated it, these books were a global phenomenon. I isolate myself [so I] haven't been too aware of what's [going on in] social media. [I am] so excited to be entrusted with this empowered character."

Directed by Sam Taylor-Johnson, the film is to be released next August.