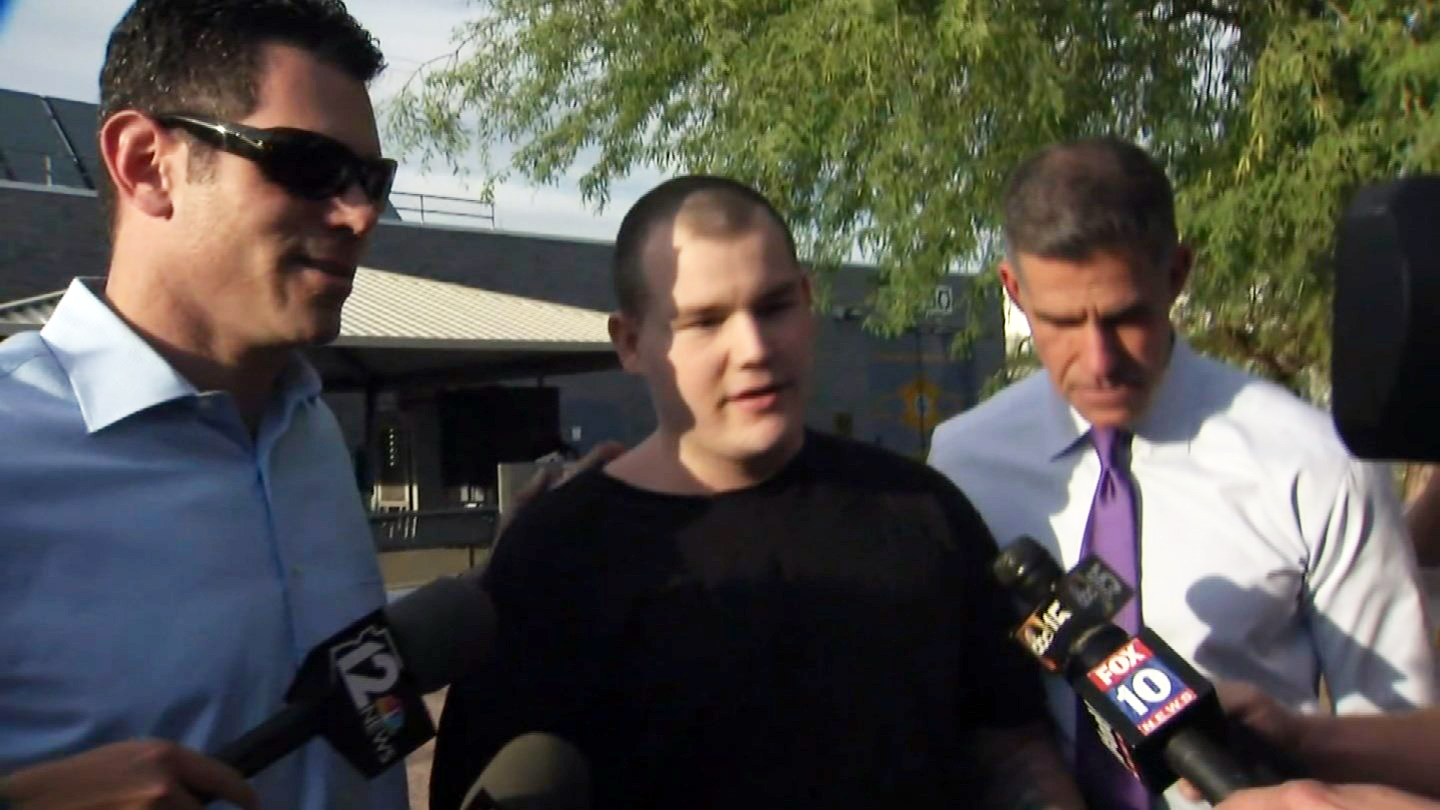 PHOENIX --A judge has dismissed a criminal case against a man who had been accused of carrying out freeway shootings in Phoenix last summer that put drivers on edge.

The ruling came Monday after prosecutors had asked for charges against Leslie Merritt Jr. to be dismissed amid undisclosed questions about evidence.

Prosecutors have the option of refiling charges at a later date against the 21-year-old landscaper.

Authorities previously said they used ballistic tests to tie Merritt to four of the 11 shootings that occurred on freeways between Aug. 22 and Sept. 10.

Defense attorneys have said the tests cast doubt on claims that Merritt was behind the four shootings.

Merritt maintains he is innocent.

The investigation into the other shootings remains open.