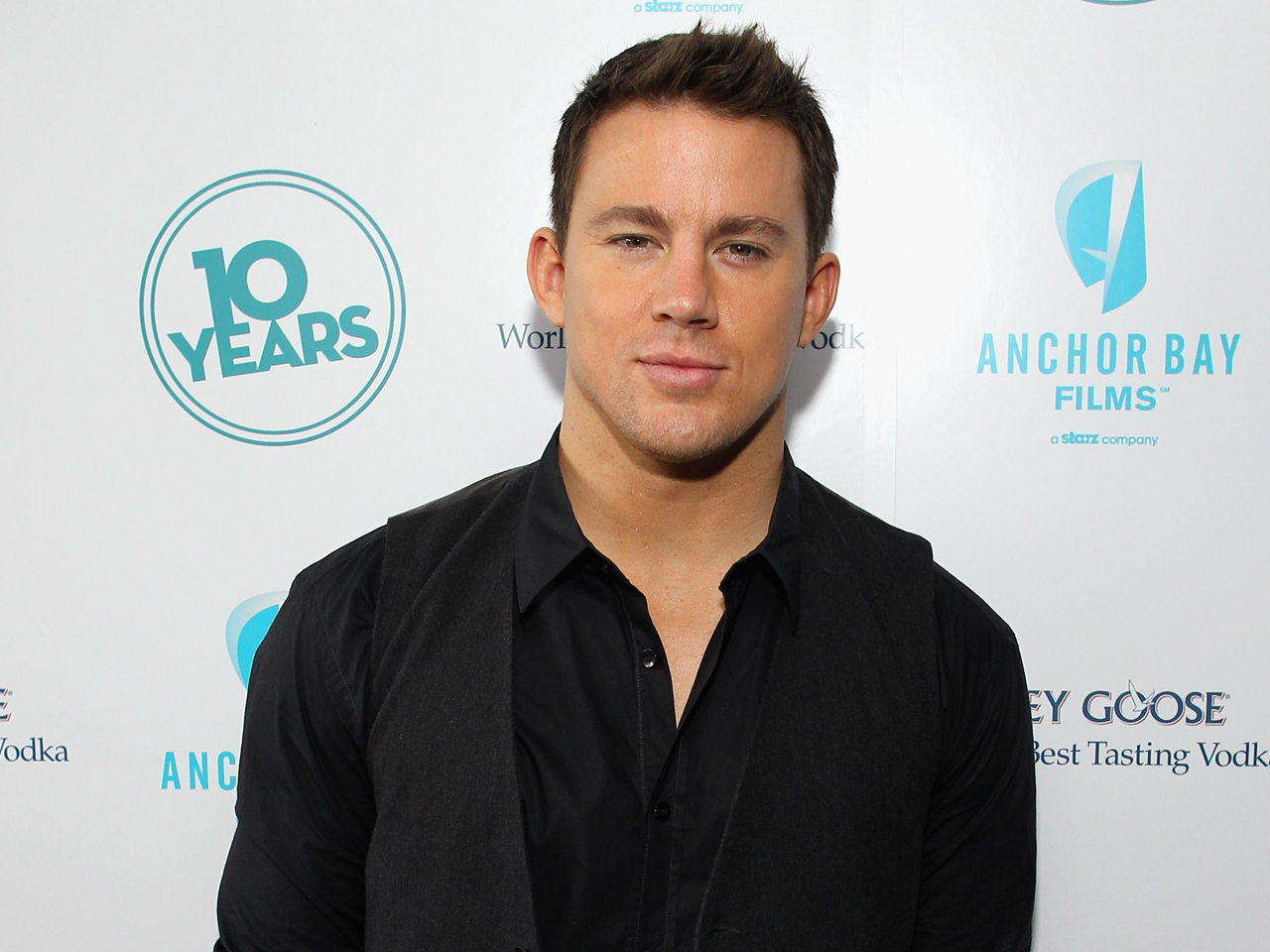 The 32-year-old actor said he couldn't believe the news.

"My first thought was, 'Y'all are messing with me,'" he said, noting that he immediately told his wife, actress Jenna Dewan-Tatum.

"Yeah, she calls me [the Sexiest Man Alive] now," he added.

Tatum graces the cover of this week's People, which hits newsstands on Friday. In the interview, he opens up about starting a family soon.

"I'm ready; I think she's ready," Tatum said about his wife, whom he married in 2009. "The first number that pops into my head is three, but I just want one to be healthy and then we'll see where we go after that."

Meanwhile, Tatum is currently getting in shape to portray an Olympian in the upcoming film, "Foxcatcher."

And his film career is just heating up. The former dancer/model will also star in "G.I. Joe: Retaliation," "White House Down" and "21 Jump Street 2," among other films.

Tell us: What do you think about his year's choice?