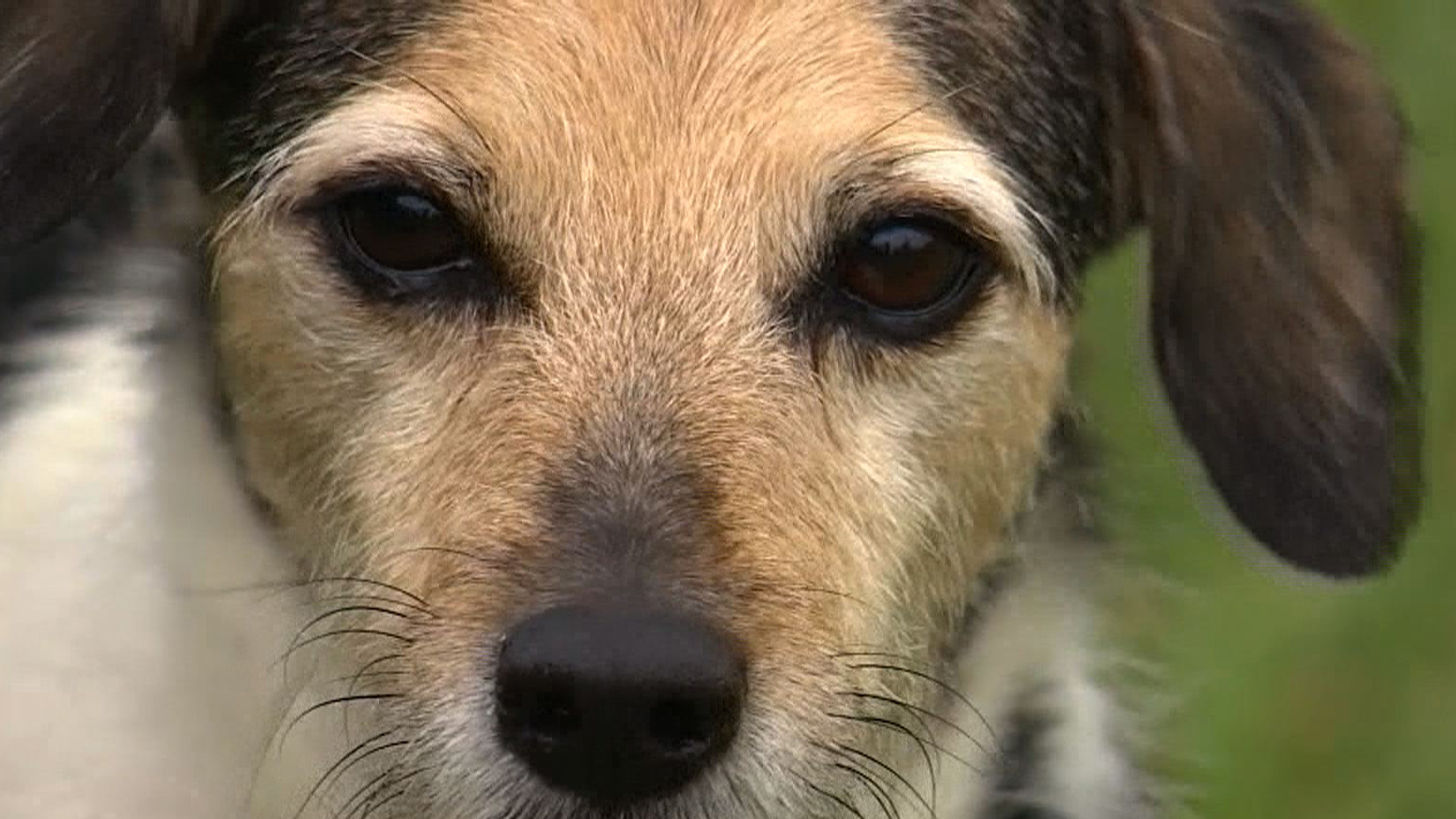 Pet jerky treats have sickened more than 3,600 U.S. pets since 2007, and the Food and Drug Administration's public call for help in investigating the outbreak has caused worry among owners. It has also raised questions about why the search into what's caused the deaths of 580 of these pets has not led to results by now.

One veterinarian who is conducting tests as part of the FDA investigation points out there are a lot of challenges to sort through when trying to connect the dots between unknown ingredients and products causing illnesses of varying symptoms across pets located around the country.

"Not only are we trying to identify the smoking gun, or source, which would be the food, but we try to make a strong connection between the illness and patient," explained Dr. Lisa Murphy, an assistant professor of toxicology at the University of Pennsylvania School of Veterinary Medicine, to CBSNews.com. "You want to find some evidence that the same toxic substance in the food product is in the dog."

That hasn't been easy. The FDA started to look into reports of illnesses in 2007 linked to jerky treats made in China, telling consumers to be cautious about the treats that offer little nutritional value. Manufacturers do not need to list the country of origin for each ingredient used in their products, according to the FDA.

Despite the warnings, the case counts continued to climb in subsequent years. That led the agency in 2011 to ramp up testing efforts by working with the partners in the Veterinary Laboratory Investigation and Response Network (Vet-LIRN) at more than 30 labs across the country.

More than 1,200 jerky pet treat samples have been tested since for a variety of contaminants, from antibiotics to metals, pesticides and salmonella bacteria. Also tested have been blood and other samples collected from sick animals, which the FDA is hoping to obtain more of with its public call for help in the investigation.

Murphy runs the Pennsylvania Animal Diagnostic Laboratory System at PennVet New Bolton Center Toxicology Laboratory, which has been conducting tests as part of the investigation.

She said the investigation has not produced definitive results yet because there haven't been enough reports of illnesses to establish a pattern and make that connection that a particular food is making the dog sick.

One challenge is dogs often get sick with diarrhea and vomiting, and people may monitor the symptoms for a couple days rather than calling their veterinarian immediately. But if a dog has been vomiting for days, that offending chemical or source of contamination might not show up on a test, because the evidence is in a trash can.

Compounding the issue, the product in question might be long be thrown away or eaten by the time illnesses progress, preventing testers from looking at packaging information to ascertain whether certain product lots or codes have been contaminated.

Another challenge for veterinarians has been the inconsistent presentation of symptoms seen in affected animals. Some sickened pets have experienced reduced appetite, decreased activity, vomiting, diarrhea (sometimes with blood or mucus), increased water consumption, and/or increased urination, according to the FDA. Some more severe cases have involved kidney problems or kidney failure.

But, an older dog may already have evidence of kidney problems, which could make it difficult for veterinarians to seek out jerky a pet ate as the cause of the problems.

This data collection hasn't been easy with cases popping up intermittently within a certain vet's practice or state.

Murphy notes the challenges in this investigation differ from other notable recent outbreaks from pet food, such as when a well-researched mold aflatoxin that is routinely looked for during screening was linked to dog's deaths in 2007.

"We're kind of at the point where we want to leave no stone unturned," she added.

That's where the FDA's new announcement comes in. Officials are urging pet owners and their veterinarians to contact the agency if they've seen these illnesses firsthand by calling the FDA Consumer Complaint Coordinator in their state or completing a safety report on the Department of Health and Human Services' website.

If you're an owner that thinks you should not bother your vet or escalate a concern to the government if your dog gets sick after eating treats, Murphy emphasizes they want to hear from you. Make sure to hang onto any leftover food and packaging, which could contain key product information to help solve this outbreak.

"It really could be the next person that calls in, all the pieces will really fall into place," said the investigator. "Its kind of what you hope for."