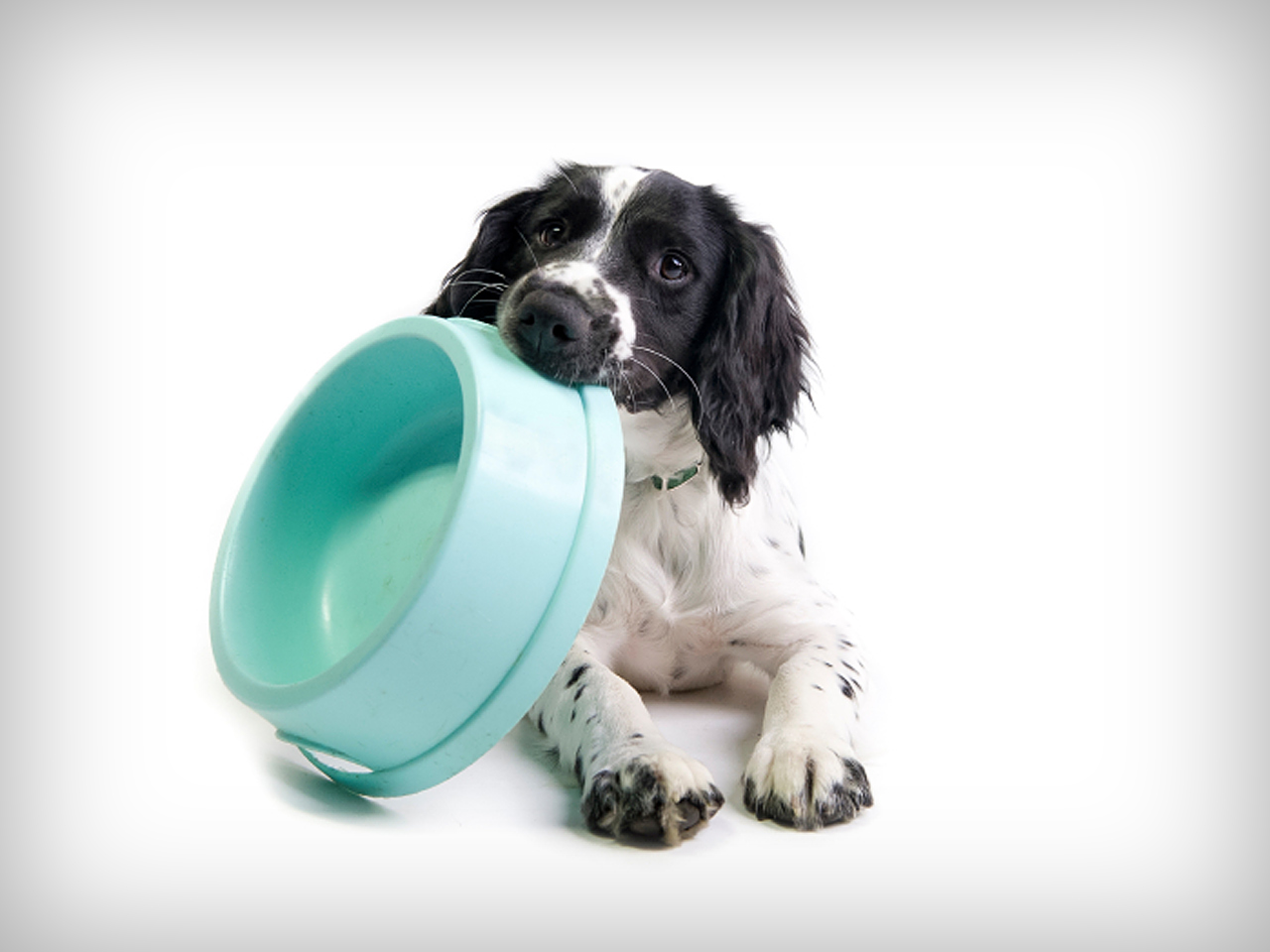 The Food and Drug Administration is asking pet owners for help in solving a mysterious outbreak of illnesses related to jerky treats.

The treats in question are sold as jerky tenders or strips made of chicken, duck, sweet potatoes and/or dried fruit.

Most of the jerky products implicated were made in China, and manufacturers of pet foods are not bound by U.S. law to list the country of origin for each ingredient in their products.

"This is one of the most elusive and mysterious outbreaks we've encountered," veterinarian Dr. Bernadette Dunham, director of the FDA's Center for Veterinary Medicine, said in a statement.

That's why the FDA is reaching out to pet owners and veterinarians around the country, urging them to contact the agency if they've seen these illnesses firsthand by calling the FDA Consumer Complaint Coordinator in their state.

The FDA also issued letters to veterinary clinics across the country urging them to spread the word to pet owners and send in any materials that might help with the investigation.

In some cases, vets will be asked to send in an animal's blood, urine and tissue samples for testing, with the owner's consent.

The FDA's latest warnings are no surprise to Dr. Karl Jandrey, an assistant professor and board-certified clinical and emergency medicine veterinarian at UC Davis School of Veterinary Medicine in California.

His hospital has been telling pet owners since the outbreak first surfaced to avoid all jerky treats, since so much is unknown about what ingredients in the products are causing the illnesses, or which products are affected.

"There are so many other dog treats to choose or use," Jandrey told CBSNews.com. "I don't see why anyone would still use jerky treats."

The FDA urges owners to be cautious and stop giving treats immediately if a pet becomes sick after eating them, and place the container in a sealed bag for analysis.

Jandrey adds it's important to call your veterinarian as soon as possible at the first sign of a problem to start early treatment. That will not only help the investigation, since different chemicals metabolize in different ways and parts of the bodies, but could save a pet's life.

"Two days later, the toxic product may have been cleared out of their body and the damage has already been done," he said.

Since 2011, the FDA has tested more than 1,200 jerky pet treat samples, working with laboratories across the country. The agency is also working with regulators and scientists in China to search for a cause.

A number of chicken jerky products were removed from the market in January 2013 after a New York State lab reported finding evidence of up to six drugs in certain jerky pet treats made in China, including antibiotics.

The FDA said while levels of these drugs were low and it's unlikely that they caused the illnesses, the agency noticed a decline in reports of similar illnesses after the products were removed from the market.

"Despite extensive media coverage of the illnesses associated with these products and our own outreach efforts...we know there are still pet owners who are unaware of this issue," FDA veterinarian Dr. Linda Tollefson wrote in a blog post.

Jandrey, who has been practicing for more than two decades, compared this outbreak to several others involving pet food in the past, including a 2006 outbreak linked to a mold called in aflatoxin tied to dozens of deaths and a 2007 pet health scare linked to melamine that may have resulted in more than 4,000 pet deaths. In those cases, he noted, the source was identified more quickly.

"Something that's been going on this long and is this elusive is kind of unusual," he said.

The FDA has more information for pet owners in this fact sheet.