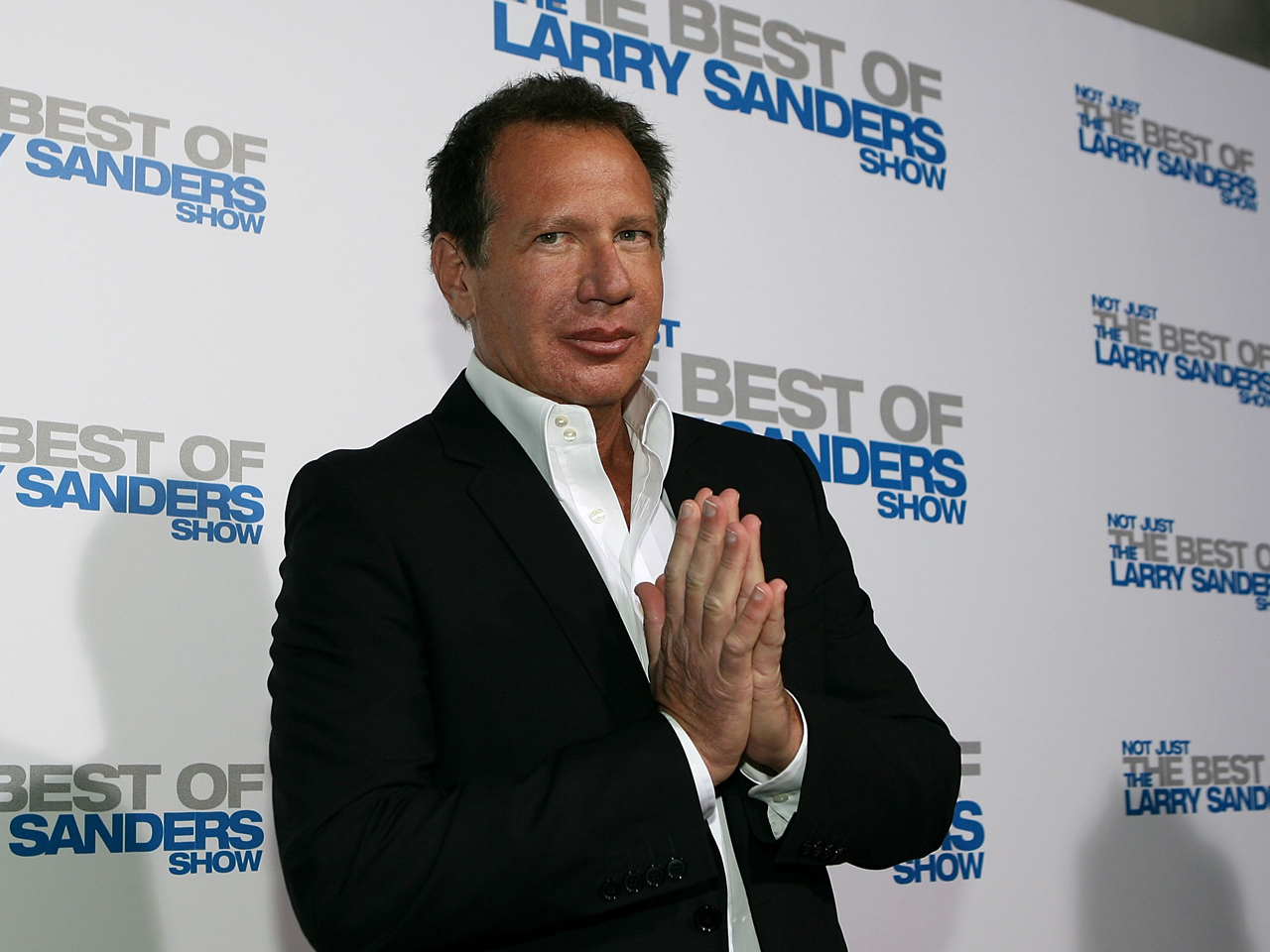 Garry Shandling, who as an actor and comedian masterminded a brand of self-inflicted phony docudrama with "The Larry Sanders Show," died Thursday of an apparent heart attack. He was 66.

His death stunned the comedy community, who praised Shandling's humor, kindness and efforts to support and promote them and their craft.


Some celebrity reaction to the death of comedian/actor Garry Shandling:

"Garry was a guiding voice of comedy. He set the standard and we're all still trying to meet it. He gave us all opportunities to learn how to do the best work of our lives. But, more importantly, as I knew him these last few years, he was a person who never stopped trying to be a better person. That's yet another way he inspired me and I'm sure many others who knew him." - Bob Odenkirk

"Working with him was one of the great privileges of my career. He was a comic talent of immense originality who enthusiastically encouraged and responded to the originality of others." - Rip Torn.

"I had a personal relationship with him and we never worked together so I had him for dinner, we spent time together, I found him to be incredibly funny and sharp and with a beautiful sense of humor. It's a real loss." -- Martin, at the opening of the Broadway show "Bright Star."

"I'm crushed. That man made me laugh. Spoke to me as a peer. Even though I've known him since the 90s, it's in the last few years that we have had meaningful and memorable one-on-one talks. I had no idea our last one would be four days ago." - Kathy Griffin

"His neurosis made me feel human His first series was sensational but the second is one for the ages. We worked together on our projects but for me our mutual respect and laughs over our low-self esteem was magical." - Richard Lewis

"I just found out a half an hour ago. I am completely speechless. I'm just stunned. A genius. So it's horrifying." - Martin Short, at the premiere of the Broadway show "Bright Star."

"Saddened over Garry Shandling. He was a comedy idol of mine. He leaves behind the greatest single-camera comedy of all time. #LarrySanders." - Seth MacFarlane

"Garry would see the ridiculousness of me being asked to sum up his life five minutes after being told of his passing. It is a perfect, ridiculous Larry Sanders moment. I can imagine how Hank would handle it but I just don't know how to sum up someone I loved so much who taught me everything I know and was always so kind to me. I am just too sad. Maybe tomorrow I will do better." - Judd Apatow

"I loved Garry very much. Garry was very important to me, not only as a comedy genius, someone I admired greatly for his comedy but he was very good to me personally." - Howard Stern.

"Gary Shandling was often funny when he was serious. And when he was actually going for it - unparalleled. Bless his soul." - James L. Brooks

"GarryShandling no no no. I love you. I cannot accept that you are gone. Rest in Power my hero. #RIPGarry." - Margaret Cho

"Sad today. My friend GarryShandling passed. He encouraged me from the very start. A few weeks ago he told me life was short and enjoy it." - Kristin Chenoweth

"Gary Shandling was a comedy hero of mine. He once sent me a thank you note that read, "Thanks for nothing." RIP." - Zach Braff

"Dammit. He was the best. So sad. RIP Garry Shandling. - Marc Maron

"Saddened by the news of the passing of Garry Shandling , I met Garry at TheComedyStore WEST in 1979 #VayaConDios." - George Lopez

"No!!! Not #GaryShandling!! I am devastated. Grew up with Larry Sanders. Can't process this. RIP. Beyond sad. Thoughts are with his family." - Josh Gad

"Oh my ..GOD will laugh now as he never has Before REST IN PEACE .. Wayyyy too soon." Henry Winkler

"Oh no RIP garyshandling Such a talent." - Jim Gaffigan

"RIP Gary Shandling. You are one of the greats." - Lizz Winstead