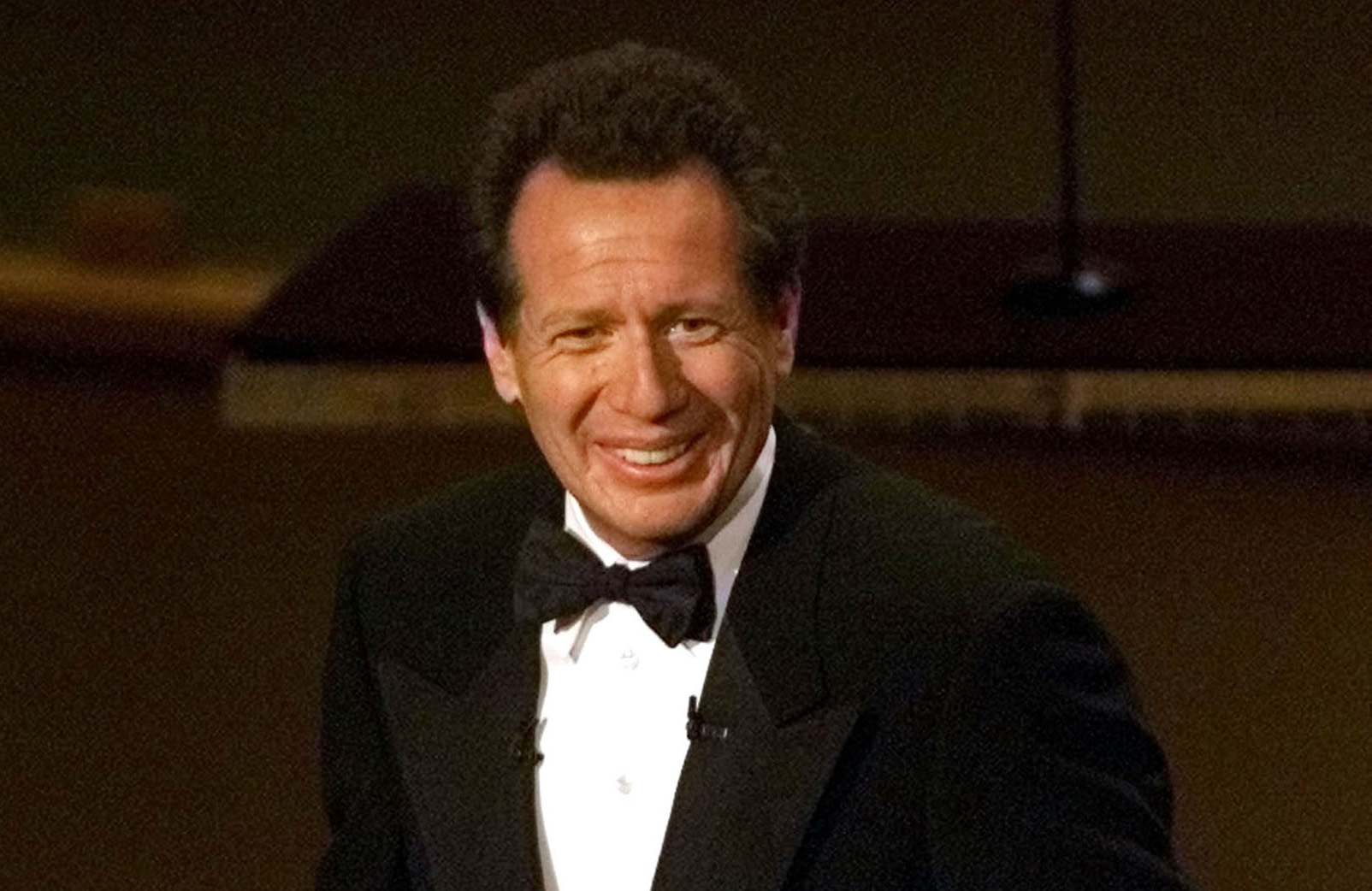 Garry Shandling died at a Los Angeles hospital on Thursday.

The 66-year-old actor and comedian died from an undisclosed cause, police officer Tony Im told the Associated Press. Im added that officers were dispatched to Shandling's home Thursday for a reported medical emergency. Shandling was transported to a hospital, where he was pronounced dead.

Im did not have any details on when the call was placed or the nature of the emergency. He said police will conduct a death investigation. Coroner's spokesman Ed Winter said his office did not yet have any details about Shandling's death.

Earlier this year, Shandling appeared on Jerry Seinfeld's web show "Comedians in cars getting coffee" in which he mentioned a newly diagnosed thyroid condition. He makes the remarks -- with a joke -- about four minutes into the video

Shandling was best known for the comedy series "The Larry Sanders Show" on HBO in the 1990s and the sitcom "It's Garry Shandling's Show" on Showtime in the 1980s.

The actor made a career change to comedy writing and standup after working in the advertising industry. He broke out into TV with "It's Garry Shandling's Show" on Showtime, which eventually moved to Fox. The show had a unique format as it routinely broke the fourth wall. It wrapped in 1990.

But the comedian received more praise with "The Larry Sanders Show," which he launched in 1992. The HBO series centered around an egomaniacal late-night TV host, Larry Sanders, and his hectic life behind the scenes.

Shandling was nominated for two Golden Globes for best actor in a TV comedy series for "The Larry Sanders Show," and the show was also nominated for several Emmys. "Sanders" won an Emmy for writing in 1998.

The actor also wrote and starred in the 2000 film "What Planet Are You From?" and recently, he portrayed Senator Stern in Marvel movies "Iron Man 2" and "Captain America: The Winter Soldier."

Shandling was also active on social media. He recently retweeted a photo of himself with Kathy Griffin and Bob Odenkirk, and wrote on Saturday, "If I was Kanye I wouldn't wait for the GOP convention, I'd go make a deal with Mitt right now."