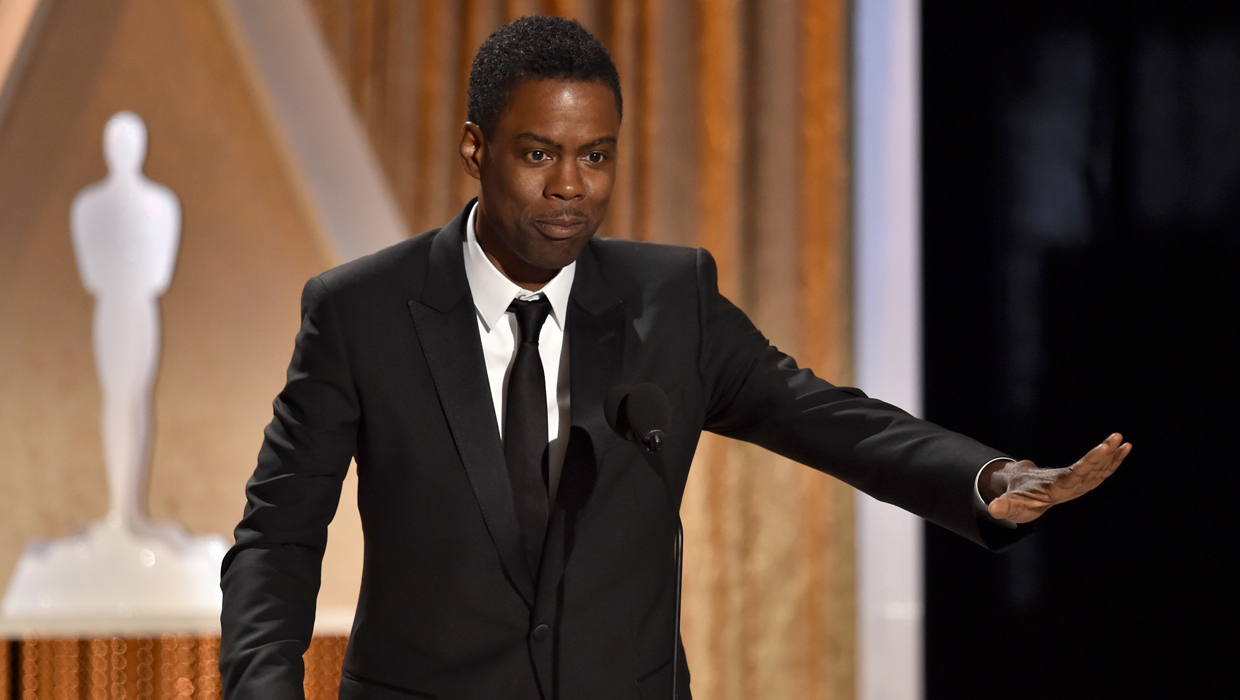 The decision by a grand jury to not indict police officer Darren Wilson in the Ferguson, Missouri shooting death of 18-year-old Michael Brown sparked an immediate reaction after it was announced Monday night, both in the form of protests in many cities and people voicing their opinions online.

A number of celebrities took to social media to share their reactions to the news, including Chris Rock, Pharrell Williams, Rihanna, Shonda Rhimes and Lena Dunham.

Here's what those stars, and others, had to say: