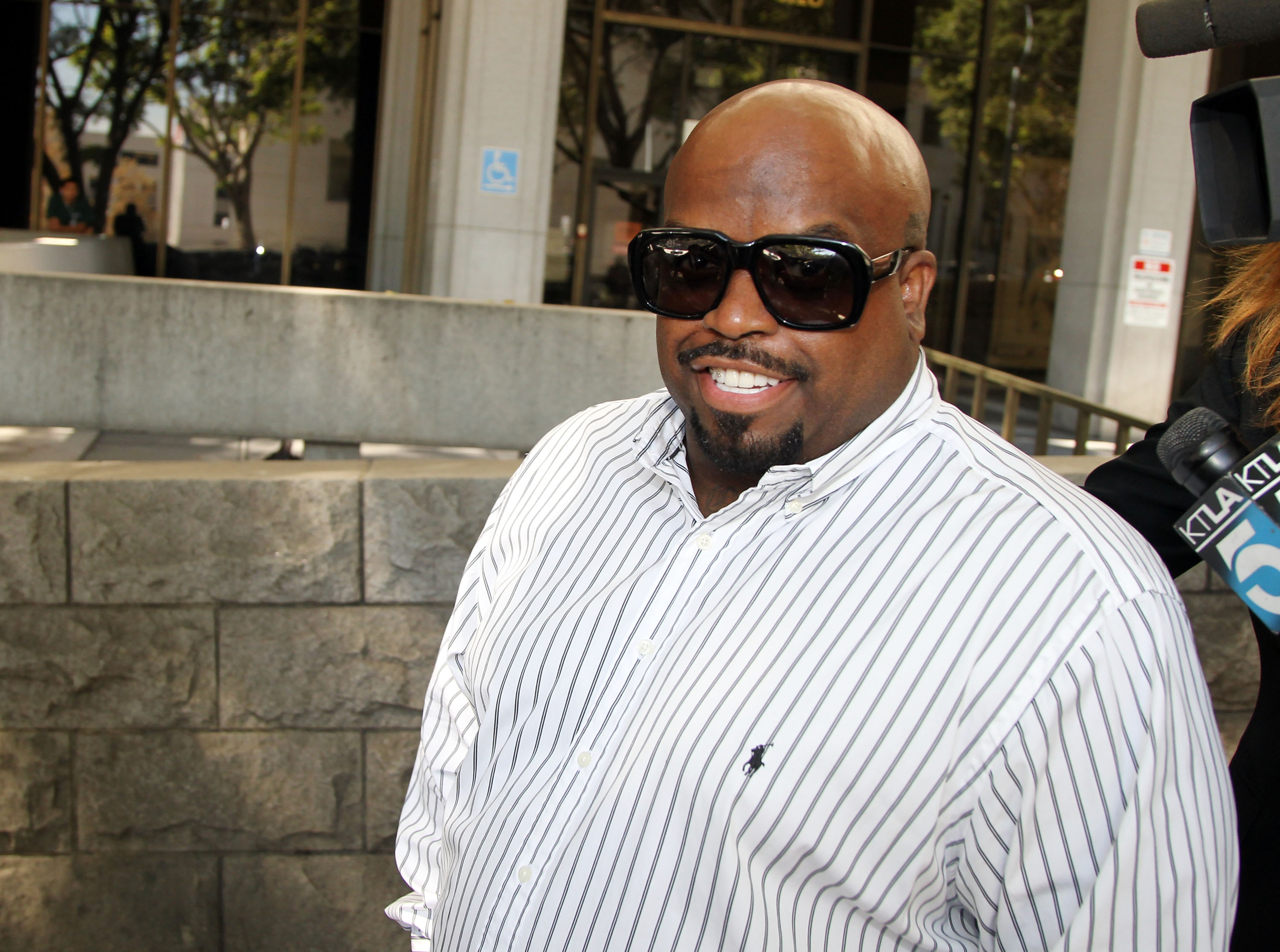 Guess life isn't so "good" for CeeLo Green after all. At least as far as his reality TV career is concerned

The Grammy-winning singer's reality show won't have a second season.

TBS spokeswoman Karen Cassell said Wednesday the network isn't renewing "The Good Life." She did not give a reason but said the decision was made earlier this summer.

The series, which premiered in June, averaged 650,000 viewers, considerably fewer than the 1 million to 2 million viewers the network averages in prime time. The Hollywood Reporter cited sources as saying the network decided to cancel the show because of poor ratings.

Confirmation of the cancellation comes just days after Green's tweets about rape that caused a public outrage.

Green pleaded no contest last week to one felony count of furnishing ecstasy to a woman during a 2012 dinner in Los Angeles. Following that, the former "Voice" coach posted a series of tweets, including one that read: "Women who have really been raped REMEMBER!!!"

He tweeted an apology Monday: "I truly and deeply apologize for the comments attributed to me on Twitter. Those comments were idiotic, untrue and not what I believe."

Since then, Green tweeted: