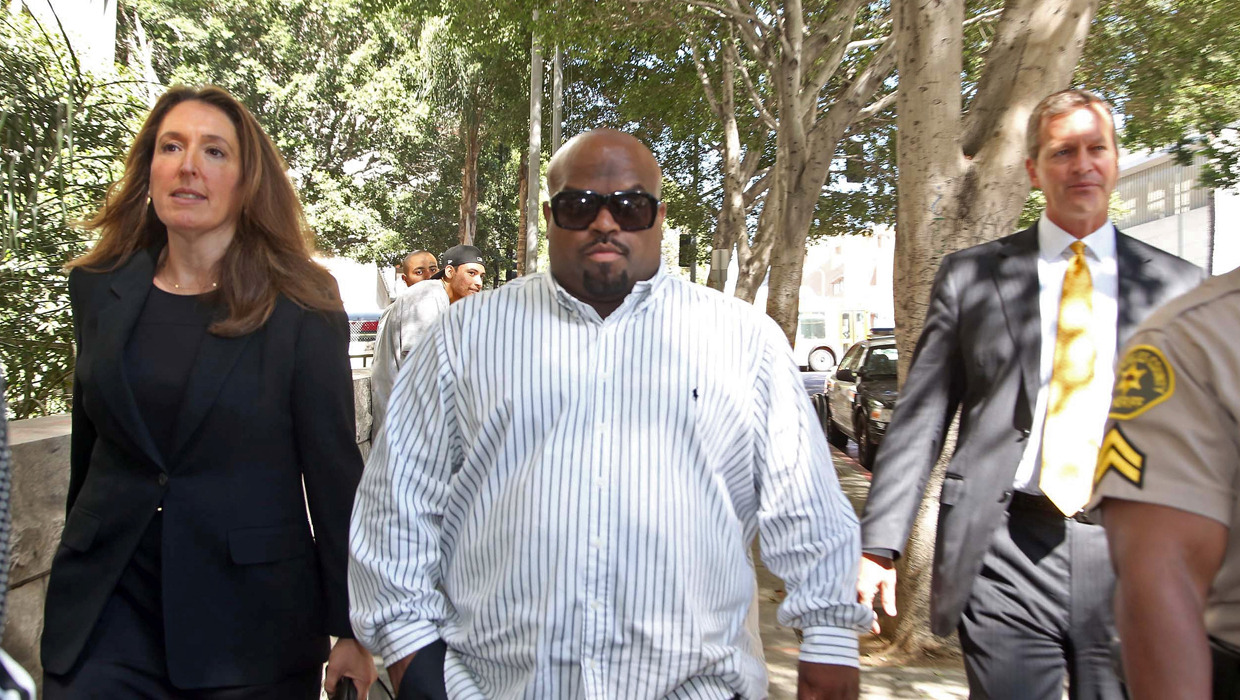 Cee Lo Green apologized Tuesday night for "idiotic, untrue" tweets about rape, but didn't actually acknowledge that he made the controversial comments.

The apology came in response to some questionable tweets that were captured by some Twitter users before being deleted. The comments followed a recent felony court case in which the singer pleaded no contest to slipping Ecstasy in a woman's drink at a 2012 dinner.

Amid the controversy, the TBS cable network decided to cancel Green's reality series, "The Good Life," according to reports in Variety, The Hollywood Reporter and news other outlets.

According to screen shots of his Twitter page, Green reportedly wrote, "People who have really been raped REMEMBER!!!" He added, " "If someone is passed out they're not even WITH you consciously! so WITH Implies consent."

Another tweet noted: "Let me 1st praise god for exoneration fairness & freedom! Secondly I sincerely apologize for my comments being taken so far out of context."

Green escaped jail time Friday after pleading no contest to drugs charges. He was sentenced to three years of formal probation and must complete 360 hours of community service.

The 40-year-old star was accused of secretly slipping Ecstasy into his dinner date's drink at a sushi restaurant in July 2012.

Green won a Grammy Award for his 2010 hit song "Forget You." He also appeared as a judge on NBC's "The Voice." He's been working on a new album tentatively titled "Girl Power."

"The Good Life" debuted on TBS in June and completed a season of six episodes. The Hollywood Reporter cited sources as saying the network decided to cancel the show because of poor ratings.