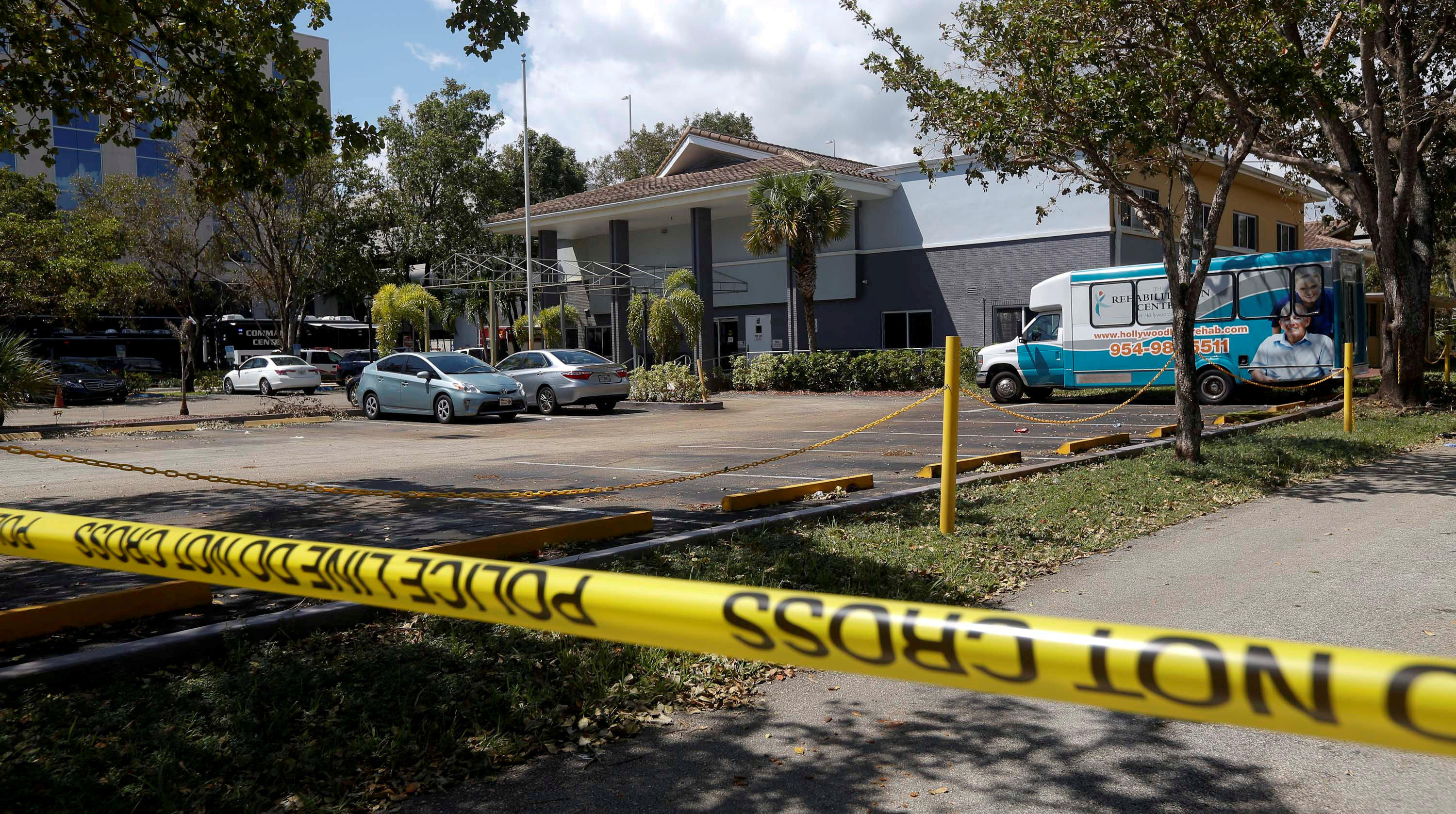 HOLLYWOOD, Fla. -- Police say two women who were taken from an overheated Florida nursing home that lost its air conditioning during Hurricane Irma have died, becoming the 13th and 14th fatalities linked to the home.

On Sept. 13, eight residents died and other residents were evacuated from the sweltering facility after the electric transformer that powered the facility's air conditioning was damaged during the storm. Grossman didn't say exactly when the women died, but said police are treating the deaths as part of the criminal investigation.

No one has been charged.

The state has suspended the home's license.

Last week, the facility let go of 245 workers, including doctors, nurses, therapists and others.