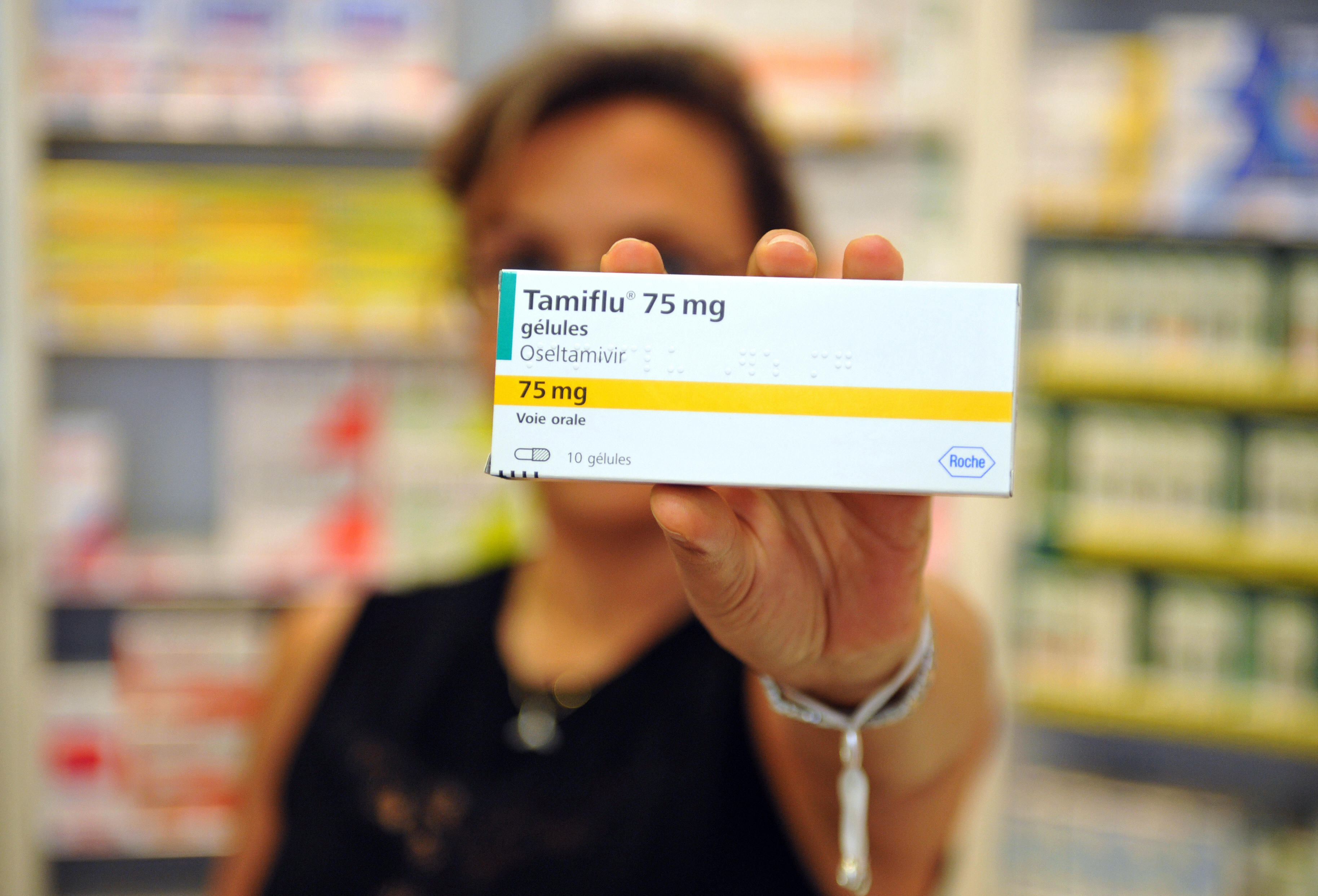 This season's influenza outbreak is shaping up to be one of the worst in years, with high levels of flu activity in 46 states, in part because the vaccine currently available is not a match to the virus strain that's causing the outbreak. The U.S. Centers for Disease Control and Prevention reports that while flu activity has begun to decline in some parts of the country, it's still increasing in others.

Though we are about halfway through the average flu season, it's still too early to tell when exactly this year's outbreak will end, so all Americans are still at risk for getting sick.

So far this season, 26 children have died from influenza-related causes.

In a press conference held Friday, Dr. Tom Frieden, director of the CDC, urged more widespread use of antiviral drugs to help compensate for this year's less-effective vaccine. H3N1, the strain that's currently making the rounds, is "a nastier flu virus than other flu viruses, " he said, and it therefore requires aggressive treatment.

"Antiviral flu medications save lives but they're unfortunately underutilized," said Frieden. "If you have influenza and get the medicine early you may not need to go to the hospital."

The drugs -- Tamiflu (oseltamivir) and Relenza (zanamivir) -- lower the flu virus' ability to reproduce. Numerous studies show that when taken within 48 hours of illness, they can reduce the severity of the flu and shorten the duration of illness by a day or two, compared with people who do not take the drug. The CDC says these medications are effective on nearly all strains of the flu.

Though there can be side effects from the drugs, including headaches, nausea and vomiting, medical experts say they are easily tolerated by most patients.

On Dec. 19, the U.S. Food Drug Administration also approved Rapivab (peramivir), a third option for treating the influenza virus that may shorten the duration of illness.

Frieden said unfortunately not enough people know that these drugs can help. "The consumer research we've done shows that most people don't know there are drugs to treat the flu. Clinicians may not be aware of the CDC guidance or there's a perception that they don't work."

Frieden said because there is a greater need for antiviral drugs this year, some patients may have trouble tracking them down. "To get antiviral medication you may have to call around to more than one pharmacy," he said. However, the CDC says there is no national shortage and most people who need the drug should be able to obtain it.

The CDC currently recommends antiviral treatment for anyone who is hospitalized with a confirmed case of influenza, and especially anyone who has an underlying serious health condition that puts them at higher risk for complications. Children younger than 2 years old and adults aged 65 and older should use them. However, because this season's influenza outbreak has become more severe and the current vaccine has a lower efficacy rate, the CDC is now urging patients to start the medications even before official test results are received confirming the flu.

The cost of the drugs may make some patients think twice, but Frieden claims they're a bargain compared to the alternative: "The copays for prescriptions are far less than the copays for hospitals and time off from work," he said.