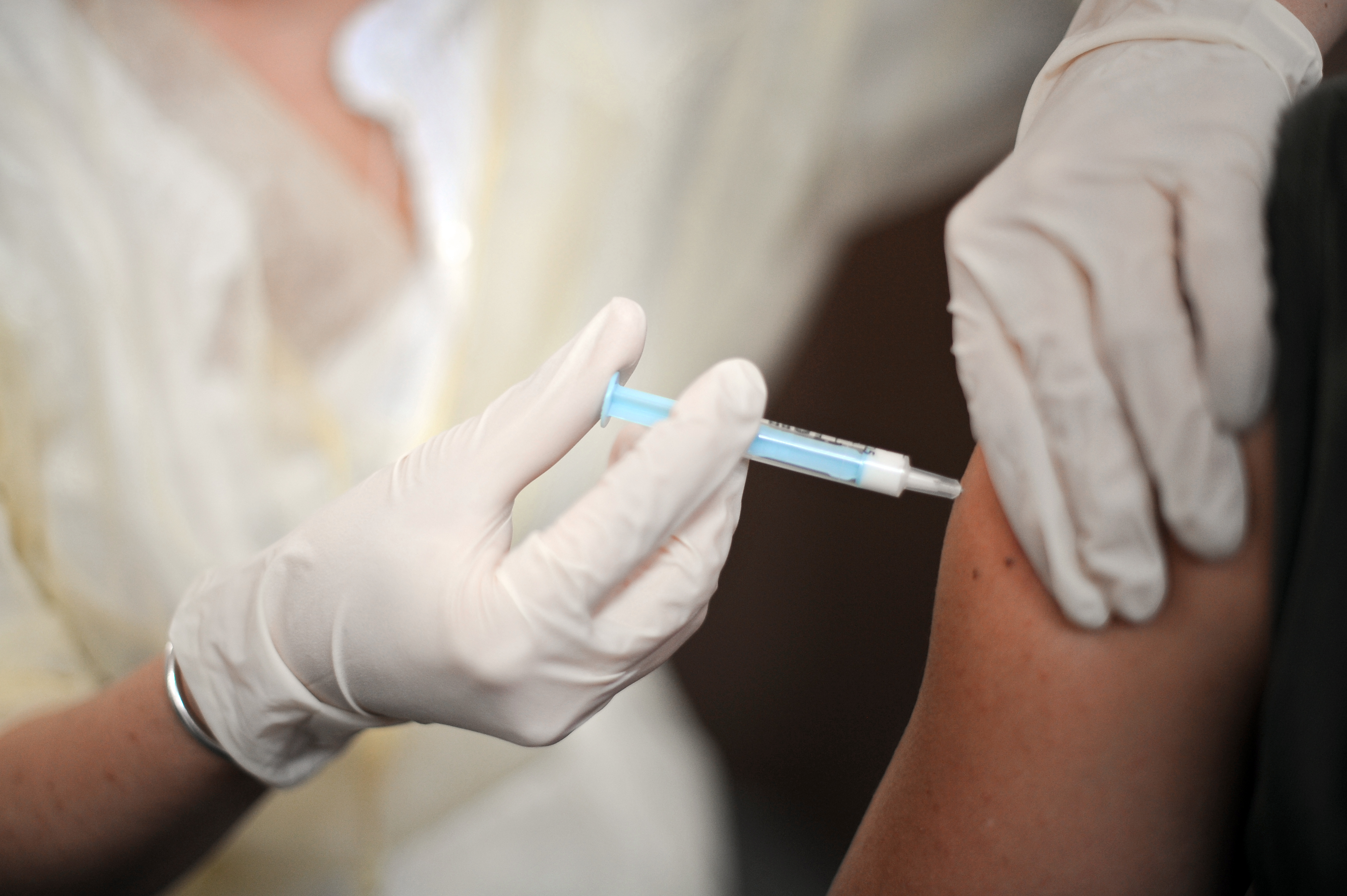 This year's already worrisome flu season has taken a turn for the worse in recent days. The latest update issued Monday by the Centers for Disease Control and Prevention shows influenza is now widespread in 43 states -- up from 36 states the previous week. Six children died of the flu last week, raising the total number of childhood fatalities from this year's flu season to 21.

The CDC reported last week that this year's flu outbreak officially reached epidemic level, but it dipped back below that threshold in the latest update. Flu-related hospitalizations are more than double what they were this time last year, with people age 65 and over at greatest risk of serious complications from the flu, followed by children 4 years old or younger.

The CDC says high levels of illness were being reported in 29 states as of Dec. 27, a jump from 22 states a week earlier.

Flu season could peak this month, although a number of states, including New York and California, have yet to see high levels of illness and could be in for some rough weeks ahead, said Dr. Michael Jhung of the CDC.

The strain of the virus that's dominant this year, Influenza A H3N2, is "nasty," said CBS News chief medical correspondent Dr. Jon LaPook. "It tends to cause more severe illness, both for the elderly and the very young."

This strain of the virus is not well-matched to the current vaccine, making flu shots less effective than normal. Health officials estimate this year's flu vaccine will only protect about one-third of the time, although they still recommend people get the vaccine since some protection is better than nothing.

"In the average year we see effectiveness of the vaccine at 50 to 70 percent, and so it might be a little lower this year," Dr. Joseph Bresee of the CDC told CBS News. "But even if its lower it still may provide some protection which is especially important in people at high risk for severe disease."

Dr. Robert Glatter of Lenox Hill Hospital in New York City says his emergency room is seeing about 10 patients a day with serious flu symptoms. "It's concerning because a lot of these patients are coming in and had been vaccinated," he said.

For those who do come down with the flu, a doctor can prescribe medication to lessen the length and severity of the illness. Antiviral drugs marketed as Tamiflu and Relenza can help if taken within the first few days of developing symptoms, and on Dec. 19 the FDA approved another option called Rapivab (peramivir).