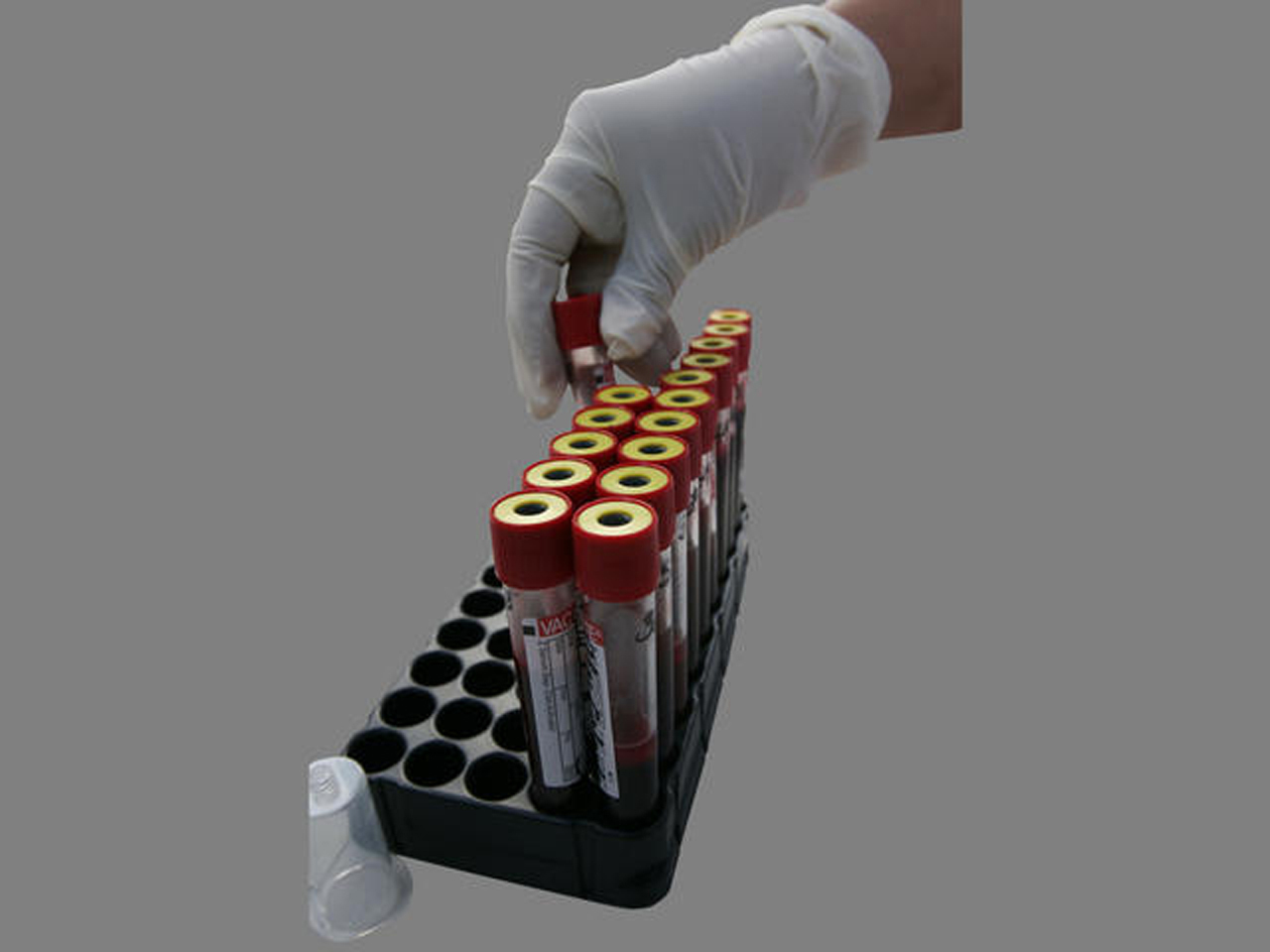 To achieve an AIDS-free generation, the federal government is setting its sights on America's youth, a segment of the population with high infection rates -- and low testing rates.

More than half of all youths infected -- 60 percent -- don't even realize they have the disease, the new report from the Centers for Disease Control and Prevention showed.

"That so many young people become infected with HIV each year is a preventable tragedy," CDC director Dr. Thomas R. Frieden, said in a written statement. "All young people can protect their health, avoid contracting and transmitting the virus, and learn their HIV status."

The new HIV estimates were released Nov. 27 by the Centers for Disease Control and Prevention in Vital Signs. Estimates are based on 2010 data collected by CDC researchers.

Many young people also are not getting tested for HIV, the report found. Only 35 percent of U.S. 18 to 24-year-olds have been tested, and only 22 percent of sexually experienced high school students have taken an HIV test.

The reduced likelihood in youth to get tested may lead to worse treatment once infected: Those with HIV who are younger than 25 are significantly less likely to get and stay in HIV care that controls their virus than older infected adults.

The numbers spotlight how the spread of HIV/AIDS is heavily concentrated in young males who have sex with other males. The remaining quarter of new infections in this age group are from injecting drugs or heterosexual sex.

Overall, new U.S. HIV infections have held steady at around 50,000 annually. There are currently more than 1 million Americans living with HIV.

The CDC said several factors contribute to the disparities in infection rates. Some communities have higher HIV rates to begin with, increasing the chances for infection with each sexual counter. Additionally, socioeconomic factors such as poverty, lack of access to health care, stigma, and discrimination may contribute.

The analysis also found young MSM were also more likely to engage in risky behaviors than their heterosexual male peers, including having sex with four or more partners, injecting illegal drugs and engaging in unprotected sex. Young MSM were also less likely to report being taught HIV or AIDS education at school.

"It will take a concerted effort at all levels across our nation to empower all young people, especially young gay and bisexual youth, with the tools and resources they need to protect themselves from HIV infection," Dr. Kevin Fenton, director of the CDC's National Center for HIV/AIDS, Viral Hepatitis, STD, and TB Prevention, said in a statement.

An independent panel that advises government on treatment guidelines, the U.S. Preventive Services Task Force, last week said all Americans between ages 15 and 64 should get an HIV test at least once, even if they are not at high risk for the virus.

The CDC has more on HIV in America's youth.