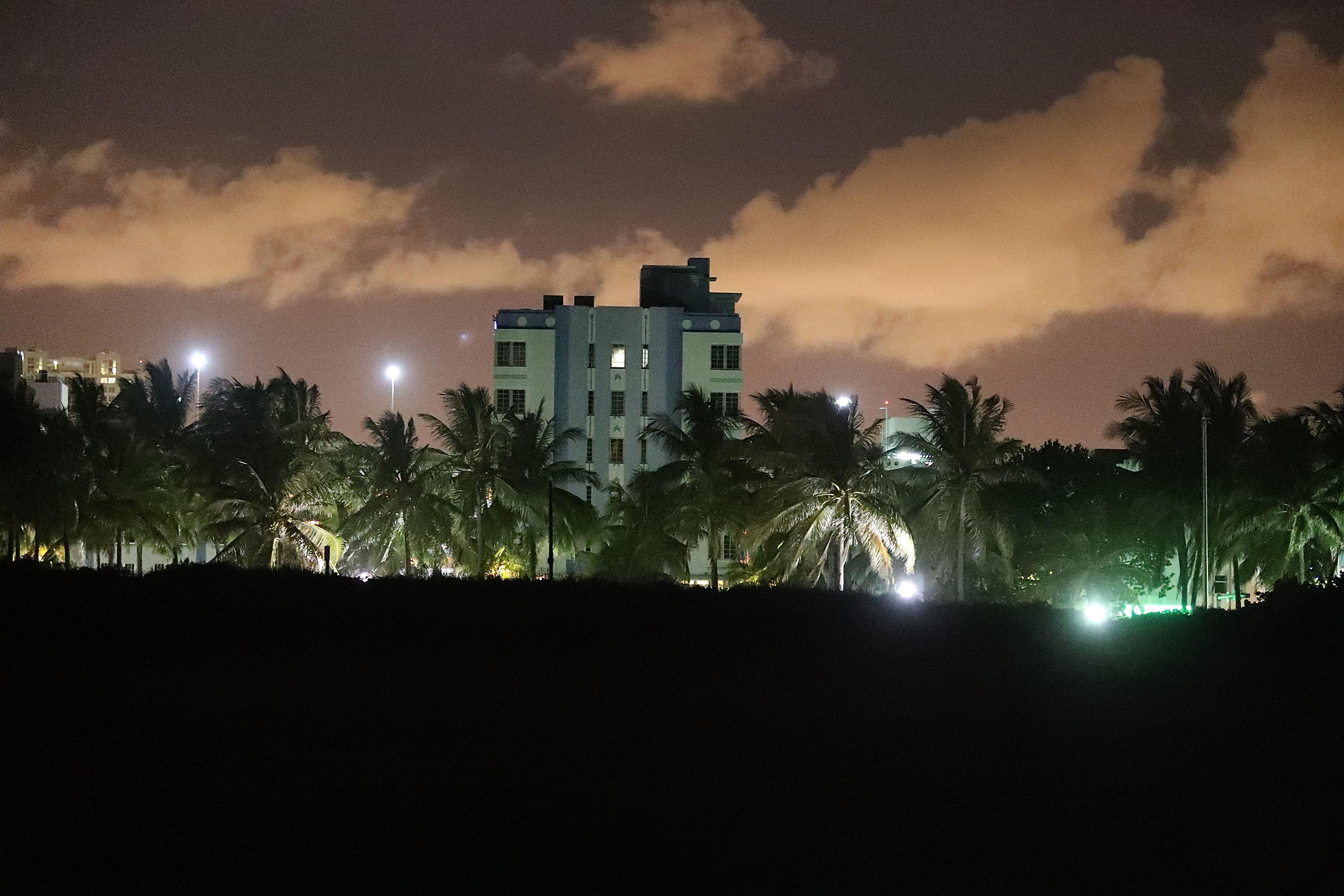 MIAMI U.S. health officials on Monday stopped warning pregnant women to stay out of Miami’s Wynwood arts district altogether, for fear of Zika, and they credited aerial pesticide spraying with killing mosquitoes that transmit the virus - but they continued to caution pregnant women about the city and surrounding areas.

No new cases of Zika have been reported in Wynwood since early August. Health officials said that over the past several weeks, mosquito control workers there have seen fewer of the insects, the main culprits in spreading the virus.

“The message with Wynwood is it was a huge success,’” said Dr. Lyle Petersen of the U.S. Centers for Disease Control and Prevention.

But the CDC isn’t exactly telling pregnant women to return to Wynwood, in spite of Florida health officials’ announcing Monday that it’s no longer an active infection zone.

The CDC continues to advise pregnant women​ to consider postponing non-essential travel to all of Miami-Dade County - including Wynwood and Miami Beach, where health officials say a zone of active Zika transmission has grown​.

Wynwood was the first place on the U.S. mainland where mosquitoes began transmitting Zika. CDC officials and Florida’s governor attributed the drop-off in infections there to aggressive aerial spraying with naled, an insecticide that targets adult mosquitoes, and street-level spraying with another pesticide that kills mosquito larva.

“This outbreak would have kept going without the aerial spraying,” Petersen said.

“We’re doing everything we can to do educate the public and have the same success in Miami Beach as we have in Wynwood,” Scott said.

But despite months of public outreach and aggressive mosquito control measures, including the removal of cylinder-shaped tropical plants that trap water where insects can breed, Florida health officials have continued to find Zika-carrying mosquitoes in Miami Beach. The city’s infection zone has expanded from just South Beach to a 4.5-square-mile (12-square kilometer) area encompassing most of 7-mile-long (11-kilometer long) island, Scott’s office announced late Friday.

A plane contracted by Miami-Dade County mosquito control officials sprayed naled​ over South Beach on Sunday, a fine mist falling behind the aircraft as it flew back and forth over low-lying neighborhoods an hour before dawn. It was the city’s third aerial spraying. A fourth is scheduled Saturday.

Of 83 non-travel-related Zika cases in Florida residents, 31 were associated with Wynwood and 35 with Miami Beach, Florida Department of Health spokeswoman Mara Gabineri said in an email Monday. Another 10 people who aren’t Florida residents also have contracted Zika in the state.

Zika infections are mild for most people but can cause severe brain-related birth defects, including a dangerously small head, if women are infected during pregnancy. Dr. Celeste Philip, Florida’s surgeon general, said the state is trying to speed up processing for Zika tests for pregnant women.

“We have purchased additional lab equipment, and we have additional personnel from CDC. We’ve also hired additional staff to run more tests at the same time,” she said.

Local officials and business leaders joined Scott at a Wynwood art gallery to try and reassure residents and tourists fearful of Zika.

Zak Stern was offering free lunches for pregnant women visiting his Wynwood bakery, Zak the Baker, to celebrate the state’s announcement. He couldn’t estimate how much Zika had impacted his business, but he questioned whether the response to the outbreak was proportionate to the risk.

Stern lives just north of the expanded infection zone in Miami Beach, and his wife is due to give birth in about a month. He said the couple has tried to balance Zika with other safety recommendations for pregnant women.