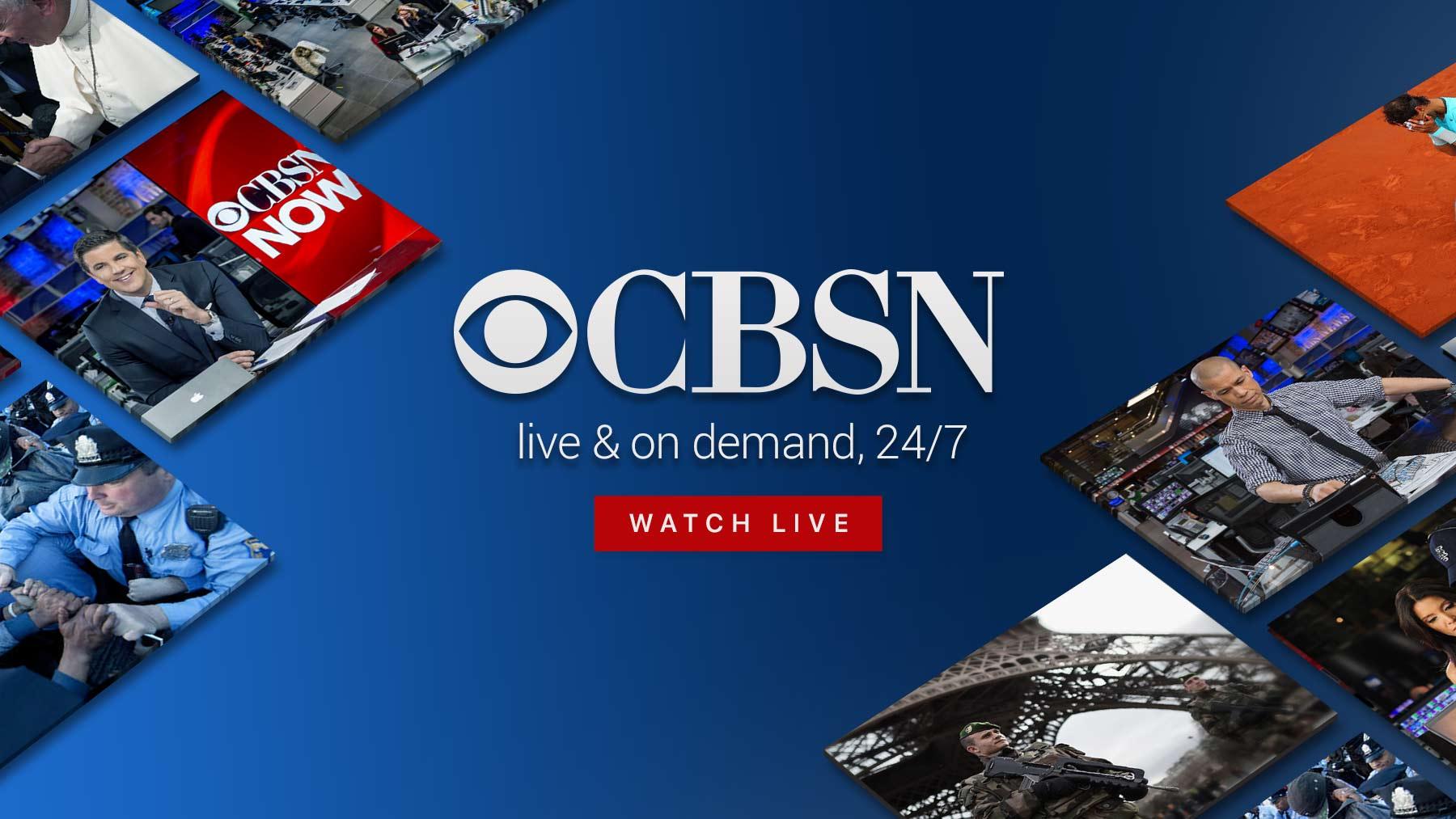 CBS Interactive and CBS News today announced that CBSN, the 24/7 streaming news service, will be available on CBS All Access, the CBS Television Network's digital subscription video on-demand and live streaming service. Beginning August 3, CBS All Access subscribers will be able to watch CBSN's live, anchored coverage and original reporting on desktops and laptops at CBS.com. CBSN will be rolled out on additional CBS All Access platforms in the fall, including connected TV platforms and mobile devices.

CBSN will soon also be available as part of an offering from a multichannel video distributor for the first time in its history when it launches on fuboTV, the leading sports-first streaming TV service in the U.S. This is part of fuboTV's recent agreement with CBS Corporation to carry CBS, America's most watched broadcast network, and its popular sports and entertainment channels, including CBS Sports Network, The CW, Pop and CBSN. All networks in the deal will be available to stream live through fuboTV's entry-level "Fubo Premier" bundle.

"Bringing CBSN's round-the-clock news coverage to CBS All Access adds tremendous value for our subscribers, giving them the ability to tune into the latest breaking news and in-depth reporting all within one streaming experience," said Jim Lanzone, CEO, CBS Interactive and Chief Digital Officer, CBS Corporation.

"We are pleased with the increasing distribution of CBSN, first as part of fuboTV's offering and now with availability on CBS All Access. The addition of CBSN perfectly complements CBS All Access' existing offering of live local and national news coverage from CBS affiliates, CBS THIS MORNING and the CBS EVENING NEWS, plus on-demand access to programming from 60 MINUTES and 48 HOURS," said Lanzone

"CBSN brings high quality original reporting to consumers wherever they are and whenever they want to watch," said David Rhodes, President of CBS News. "CBSN fits perfectly within CBS All Access and will expose even more viewers to our reporting."

CBSN is available to CBS All Access subscribers through the service's live-streaming offering, giving subscribers the ability to toggle between their live local CBS feed and CBSN.

Since launching in November 2014, CBSN has grown viewership significantly, driving a 38% year-on-year increase in streams in the second quarter of 2017.

CBSN has also recently extended its long-form and investigative original reporting across all platforms with the new primetime summer series CBSN: ON ASSIGNMENT, which launched on July 31 at 10:00 PM on the CBS Television Network.

CBSN is currently available at CBSNews.com and on the CBS News apps for mobile and connected TV devices.

CBS All Access offers CBS fans the ability to watch more than 9,000 episodes on demand - spanning current shows from primetime, daytime and late night, as well as past seasons of select series and classic TV hits, in addition to its original series including THE GOOD FIGHT and the highly anticipated STAR TREK: DISCOVERY. CBS All Access is currently available online at CBS.com, on mobile devices via the CBS App for iOS, Android and Windows 10, and on Roku Players, Apple TV, Chromecast, Android TV, Xbox 360, Xbox One, PlayStation 4 and Fire TV.