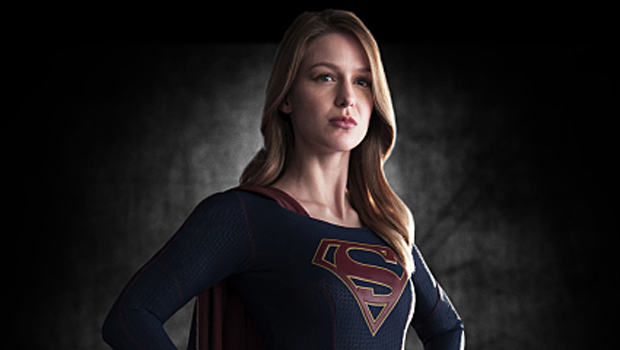 CBS has unveiled its schedule for the 2015-2016 TV season, and it includes five new series debuting this fall and a big goodbye for one of the network's stalwart shows.

The lineup, released Monday, includes three new shows premiering this September -- the comedy "Life in Pieces" and the dramas "Limitless" and "Code Black."

"Limitless" is based on the movie of the same name starring Bradley Cooper, who is a producer on the series and will appear in the pilot and recur as his schedule permits, CBS Entertainment Chairman Nina Tassler revealed.

"Supergirl," Tassler added, is a "coming of age" story about a woman "coming into her own, embracing her potential...[someone] we can root for." And, the titular hero's cousin (that would be Superman) will be referenced on the series and will be part of the "Supergirl" universe.

Returning series coming back in the fall include "The Big Bang Theory" (beginning on Mondays, then returning to Thursdays post-football), "NCIS" (as well as "NCIS: Los Angeles" and "New Orleans"), "Elementary," "Scorpion" and "CSI: Cyber."

The network will be saying goodbye, however, to "CSI: Crime Scene Investigation" with a two-hour finale on Sept. 27. Original cast members including William Peterson and Marg Helgenberger will be back for the sendoff, and Ted Danson is getting a transfer from "CSI" to "CSI: Cyber," where he'll star alongside Patricia Arquette.

Midseason returns include "Person of Interest," "Undercover Boss" and "2 Broke Girls," as well as a new reboot of "Rush Hour" and the debut of spinoff "Criminal Minds: Beyond Borders."

"This is a young schedule, so our future is pretty well assured," CBS Chairman and CEO Leslie Moonves said Monday, adding, "It's an exciting year for us."

Check out the full fall schedule below: