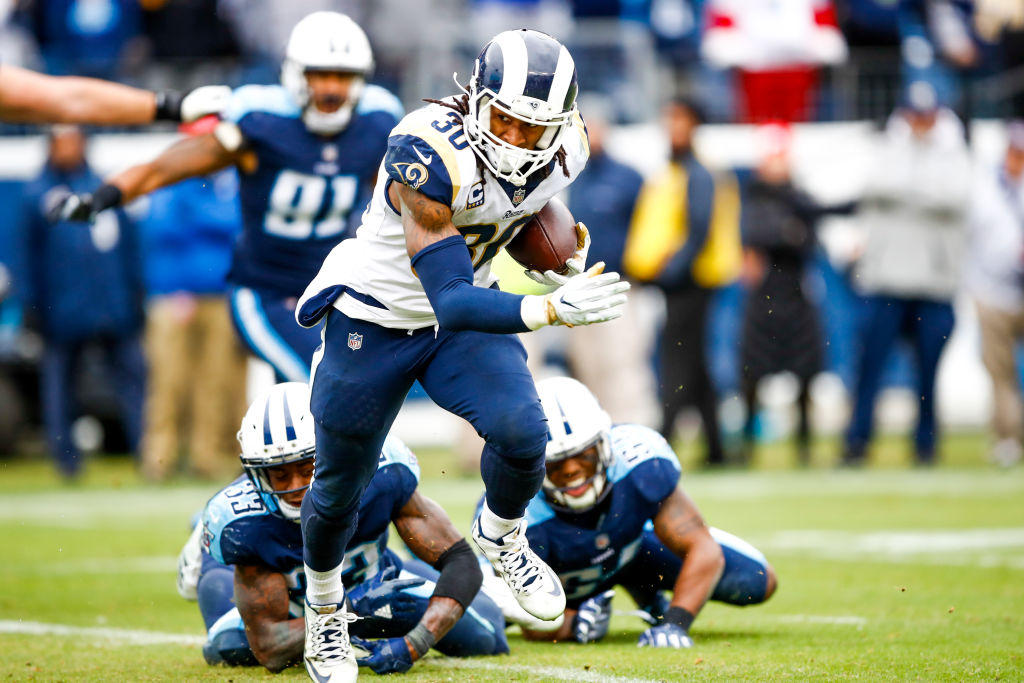 CBS and the NFL have extended their agreement to stream games airing on the network via CBS All Access, both companies said Monday. The deal will extend the agreement through the 2022 NFL season.

The entire 2018-2019 NFL season, including Super Bowl LIII, will now be streamed live on all CBS All Access platforms. For the first time, users will be able to watch NFL ON CBS games on mobile phones and tablets.

"We're very pleased to extend and expand our partnership with the NFL and give our viewers and CBS All Access subscribers the ability to stream NFL ON CBS games on mobile phones in addition to all other platforms for years to come," CBS Interactive President and COO Marc DeBevoise said in a statement.

He added, "This deal enables us to deliver even more value to NFL fans, our subscribers and our distribution partners."

In 2016, CBS began streaming NFL ON CBS games to CBS All Access subscribers on TV, tablets and computers. The streaming service is home to more than 10,000 on-demand episodes of the network's shows along with original content such as "Star Trek: Discovery," "The Good Fight," "Strange Angel" and "No Activity."

"The 2018 season will mark a new era for NFL fans with unprecedented access to NFL games across digital platforms," Hans Schroeder, COO of NFL media and business, said in the announcement.