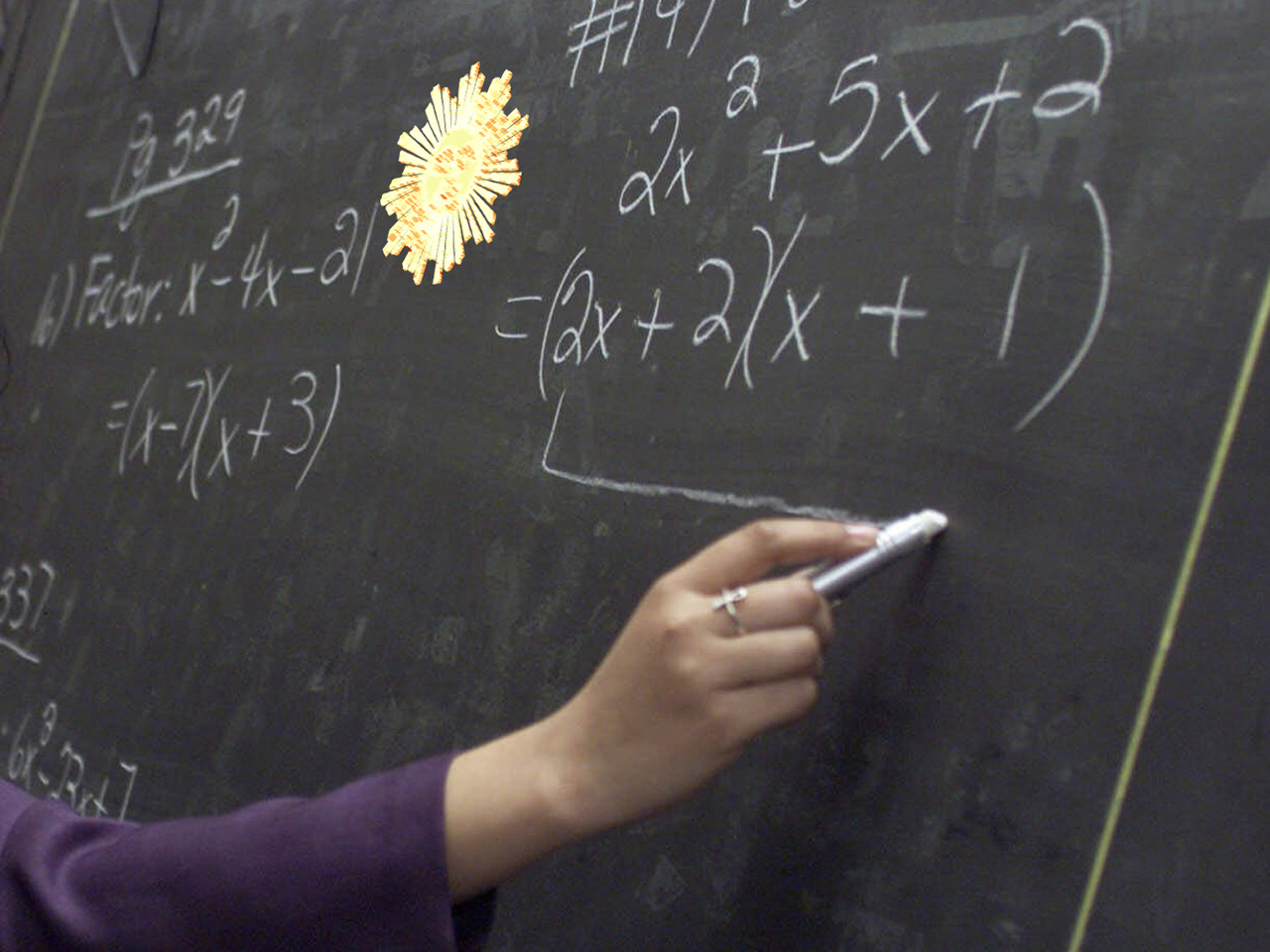 According to a new CBS News poll, when faced with this choice, most Americans (70 percent) choose smaller schools over bigger.

There are differences by age as well: though 62 percent of Americans under 30 also prefer smaller schools, they are less likely to do so than those over 30 (72 percent).

And while Americans of all political persuasions prefer smaller schools, Democrats (63 percent) and liberals (60 percent) are less likely to do so than Republicans (75 percent) and conservatives (76 percent).

This poll was conducted by telephone May 14-18, 2014 among 1,011 adults nationwide. Data collection was conducted on behalf of CBS News by SSRS of Media, Pa. Phone numbers were dialed from samples of both standard land-line and cell phones. The error due to sampling for results based on the entire sample could be plus or minus three percentage points. The error for subgroups may be higher. Interviews were conducted in English and Spanish. This poll release conforms to the Standards of Disclosure of the National Council on Public Polls.

Billy Eichner on his gay rom-com "Bros"
Thanks for reading CBS NEWS.
Create your free account or log in
for more features.
View CBS News In
CBS News App Open
Chrome Safari Continue
Be the first to know
Get browser notifications for breaking news, live events, and exclusive reporting.