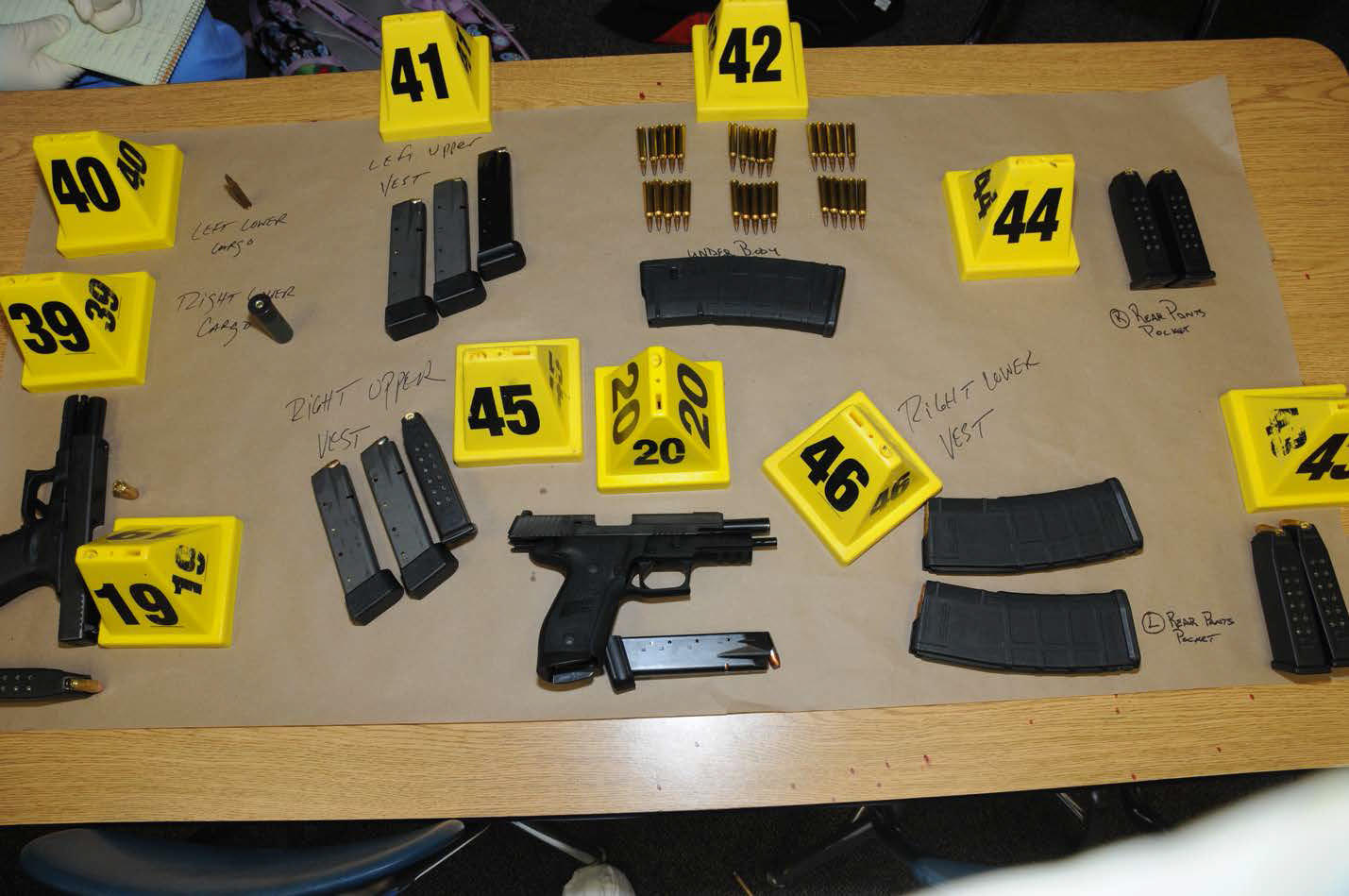 As the anniversary of the shooting at Sandy Hook Elementary School approaches, one third of Americans –  and women in particular - say the level of gun violence in the United States today is a crisis, and most call it at least a very serious problem.

But views on what to do about it are mixed. There is strong bipartisan support for background checks for all gun buyers, and most think measures like better mental health treatment would do a lot to help, too. But there are also sharp partisan differences around ideas like allowing teachers to carry guns, and on whether to ban assault weapons, generally.

Sixty-nine percent of Americans believe the amount of gun violence in the U.S. is at least very serious, including a third who call it a crisis. More women see gun violence as a crisis than men do, and Democrats are three times as likely as Republicans to see it that way.

More than half of Americans – 57 percent - want laws covering the sale of guns to be made more strict than they are now, but sharp partisan divides remain on this, in principle. More women favor stricter laws than men, and those living in rural areas of the country are less likely to support stricter gun laws then residents in the cities and suburbs.

What would help prevent gun violence?

Most think better mental health screening and treatment would do a lot to help prevent gun violence. Nearly half think tougher sentences on criminals and gang members would help a lot, and about four in ten say that about stricter gun laws and having more armed police or guards in public places. Fewer think allowing more law-abiding citizens to carry guns to help a lot, but 46 percent of Republicans think it would.

Nearly half of Americans are at least somewhat concerned about the threat of a mass shooting in the area where they live, but just 21 percent are very concerned. This level of concern is not much different than it was in 2015, soon after a shooting at a holiday party in San Bernardino, California. Concern is greater among those living in cities compared to those in the suburbs or rural areas.

This poll was conducted by telephone December 3-5, 2017 among a random sample of 1,120 adults nationwide.  Data collection was conducted on behalf of CBS News by SSRS of Glen Mills, PA.  Phone numbers were dialed from samples of both standard land-line and cell phones.