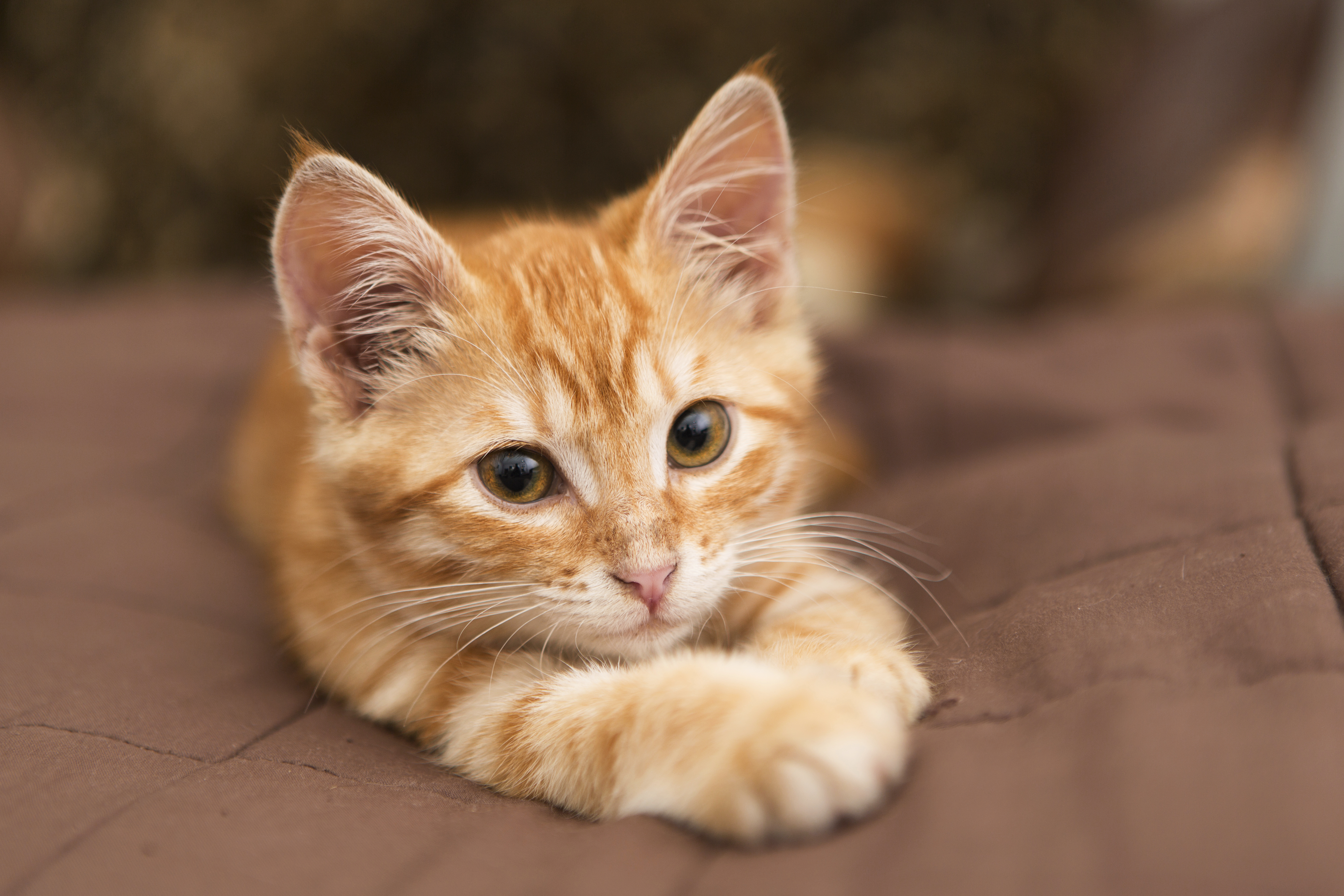 When it comes to cats, those meows mean ... well, a lot of things.

With each purr, yowl or even blink, felines are saying, "Hello," "Let's snuggle" or "Beat it, Mom." For the increasing number of pet owners who want to connect with their often-aloof fur babies, experts say there's something to gain from those attempts at communication.

Cats are very independent, and so they are easily misunderstood, says Dr. Gary Weitzman, president and CEO of the San Diego Humane Society and SPCA and author of the new National Geographic book "How to Speak Cat." He aims to unravel the mystery by helping people discern what cats are trying to convey.

Crafty kitties can make 16 different meow sounds and usually only unleash them when people are around, he said. Meows can be their way of saying feed me, pet me or let me out, and hardly ever get exchanged between cats.

That's because cats learn they can get something desirable from people if they meow, said Dr. Bonnie Beaver, executive director of the American College of Veterinary Behaviorists and a professor at Texas A&M University's College of Veterinary Medicine. She also wrote the 2003 textbook "Feline Behavior."

The meaning of a scratch or a hiss is pretty clear, but cats can talk in more subtle ways - with their eyes and tails. A slow blink from a feline, for example, is like a wink between friends, Weitzman said.

And extending their tails straight up equates to a human handshake, he said. A cat perks up that appendage as it approaches to show it's happy to see you.

Susan McMinn, 55, of Tryon, North Carolina, was eager to try the slow-blinking exercise with her Siamese cat, Jade, after reading the book.

"I sat and blinked slowly at my cat, and she blinked right back. I know she loves me, of course, but now I feel I understand her communication even more," McMinn said.

McMinn has owned Jade for 10 years and has had six cats over her lifetime, but she says it's clear she still has a lot to learn. "And I thought I was an expert!" she said.

Even ear and whisker movements signify something worth listening to. If a cat's ears are flat, don't get close because it's scared or facing a fight, Weitzman said.

A kitty is happy, calm or friendly when its whiskers are naturally out to the side. Twice as thick as a human hair and rooted three times as deep, the whiskers guide them, help them with prey and show how they are feeling.

Learning to communicate with cats becomes even important for those who adopt a pet based only on the color or breed they want versus a connection with the animal.

At Happy Cats Sanctuary in Medford, New York, a potential owner might ask for a "white cat with fluffy fur," said Melissa Cox, director of communications and development.

She tells them not to go by looks alone because the true indicator of compatibility is spending time with a cat and getting to know it.

For McMinn, she says she isn't done with the book and plans to use some of its training tips. But now she knows "what to look for in her (cat's) tail and ear movement, whisker positions and in her eyes."