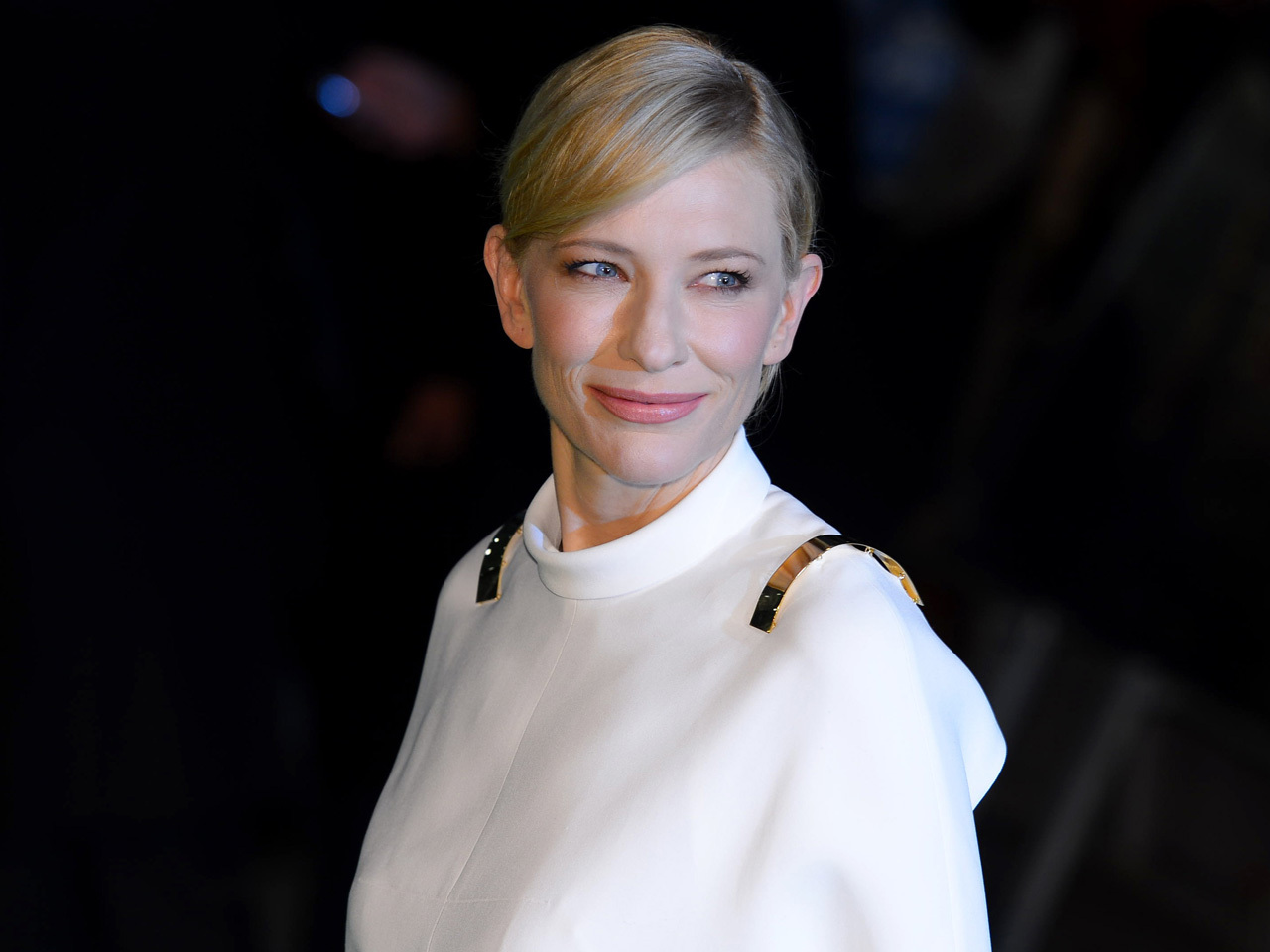 Cate Blanchett is taking on the c-word -- cancer, that is.

The 43-year-old actress was most recently seen in "The Hobbit: An Unexpected Journey" and is currently filming "The Monuments Men" with George Clooney and Matt Damon.

First published in 2006, Marchetto's graphic memoir took a lighthearted spin to the author's own real-life experiences as a recently-engaged cartoonist who lived a glamorous Manhattan lifestyle until she discovered she had breast cancer. "Cancer Vixen" is told through Marchetto's comic strip-style illustrations, with plenty of imagery to inspire filmmakers behind the HBO film adaptation, still in its earliest stages of development.

In addition to starring as Marchetto, Blanchett will also serve as an executive producer along with Celine Rattray and Sting's wife Trudie Styler. The filmmakers are still in the process of finding a writer for the adaptation.

No word yet on an expected air date.

Since the release of her memoir, Marchetto has set up a "Cancer Vixen FUNd" to help provide free mammograms and breast screenings to under-and-uninsured women.