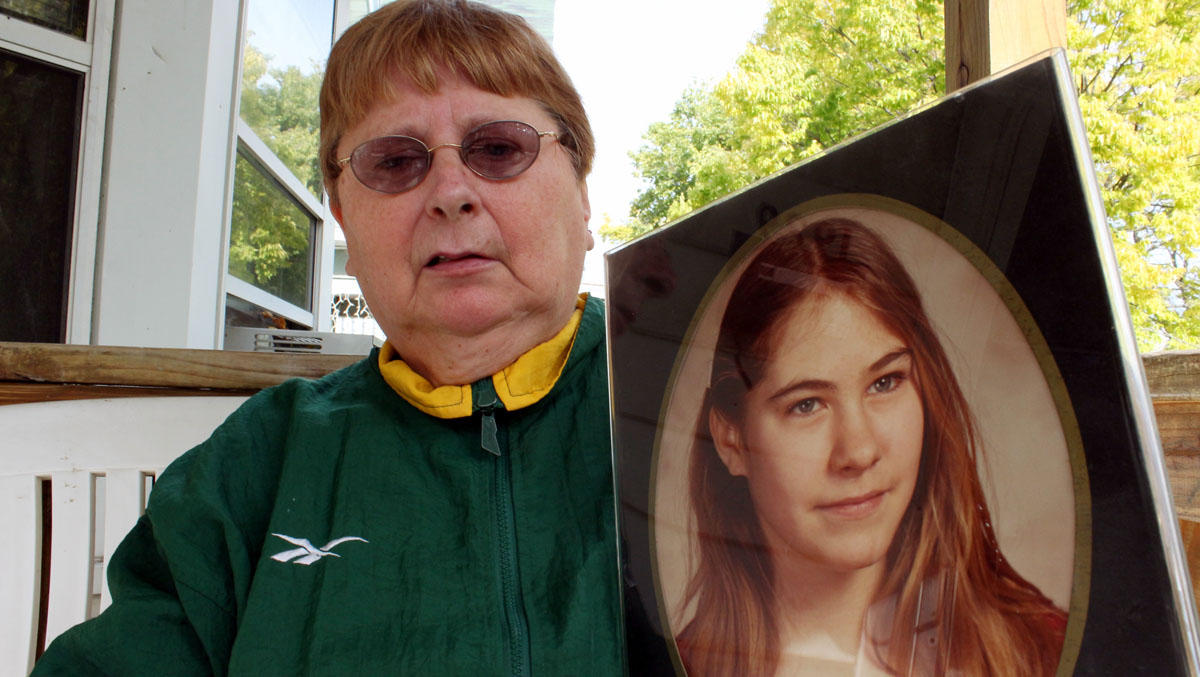 MILWAUKEE -- Lawyers worked out a plea deal Tuesday in the case of a man charged with killing a 13-year-old Milwaukee girl in 1982.

Jose E. Ferreira Jr., 51, pleaded not guilty in 2015 to second-degree homicide in the death of Carrie Ann Jopek after confessing to detectives, a crisis line counselor, WISN-TV and his wife. In recent months, however, his attorneys had tried to establish that another man may have killed the girl.

But Ferreira agreed Tuesday to plead guilty to attempted second-degree sexual assault with use of force and false imprisonment, both as a party to the crimes. He faces up to seven years in prison at his sentencing March 17, the Milwaukee Journal Sentinel reported.

Because the statutes of limitations had long expired for those crimes, Ferreira had to expressly waive those defenses to plead guilty.

“I just want this over and done with,” Ferreira said.

Jopek’s parents, Carolyn and Frederick Tousignant, said they understood the problems facing the prosecution in a 34-year-old case and were satisfied with the outcome.

Carolyn Tousignant said Jopek was “a good kid, but just grew up too fast.”

Ferreira was 17 when Jopek died. According to the criminal complaint, the story he gave to detectives was that Jopek and several other teens had skipped school to go to a house party. He said he offered Jopek some marijuana, which she tried, but she coughed.

He said Jopek agreed to go to the basement of the home with him, but then Jopek expressed reservations. He said he then pushed Jopek and she fell down the stairs. When he found her unconscious at the bottom, he groped her breasts. When he tried to pick her up, he said, he realized her neck was broken. Ferreira said he then buried Jopek under the rear porch of the house.

Jopek’s remains went undiscovered for 17 months until they were found by a carpenter hired to remodel the porch.