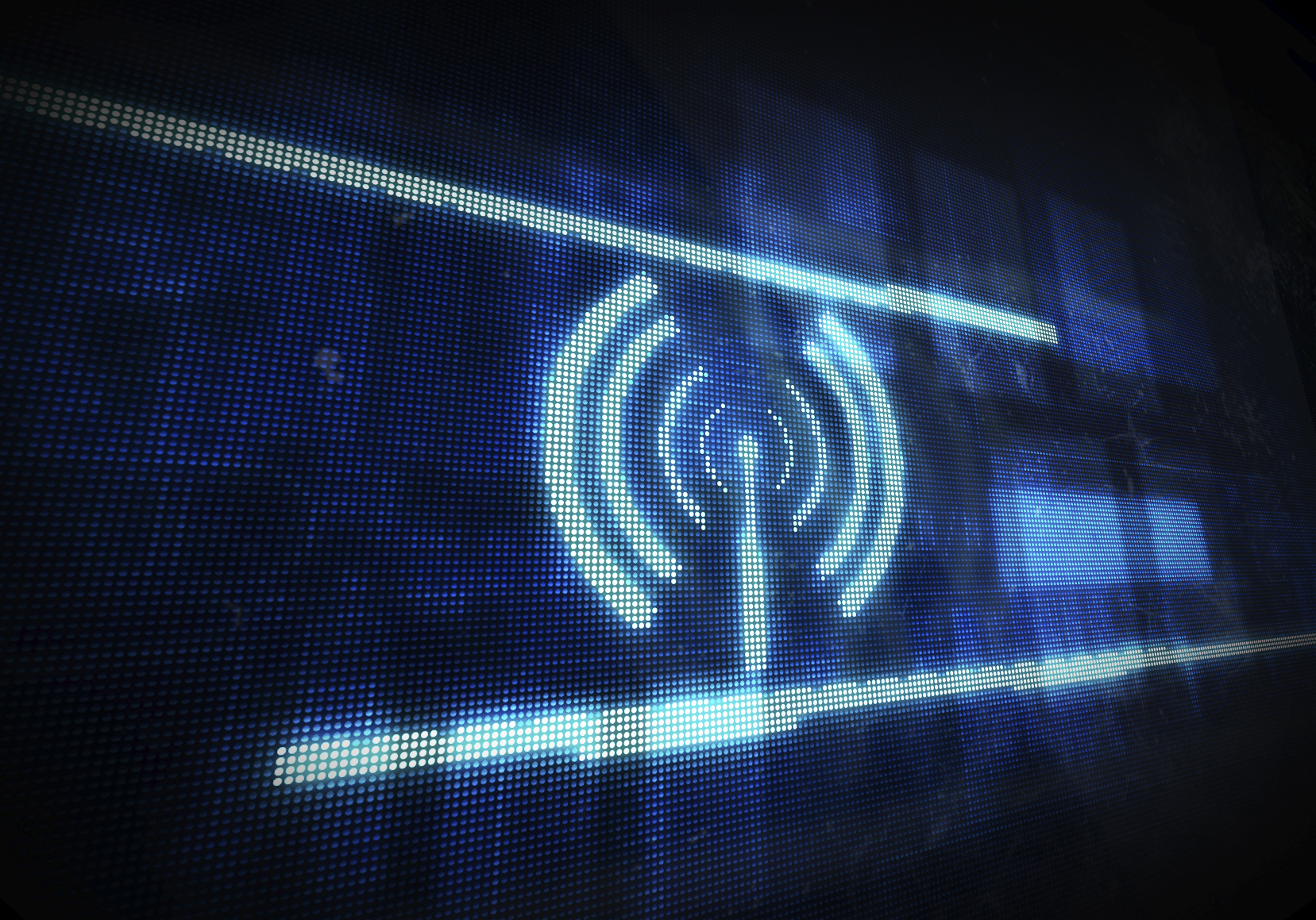 For some time now, people with unexplained and recurring headaches, dizziness and skin irritation have been blaming their often severe discomfort on sensitivity to electromagnetic field sources, a condition sometimes called electromagnetic hypersensitivity (EHS), according to the World Health Organization (WHO).

In a recent case, the family of a 15-year-old girl in the United Kingdom who died by suicide said the girl had suffered from an allergy to Wi-Fi signals. The signals at her school made her nauseated, gave her blinding headaches and made it difficult for her to concentrate, the teen's mother said in a U.K. court on Nov. 19, according to a news story about the case in the U.K. newspaper The Daily Mirror.

Participants in a survey of people claiming to be suffering from EHS described physical symptoms such as headache and fatigue that appeared whenever they were close to devices that emit electromagnetic signals, such as Wi-Fi stations, cellphones and computer screens. Removing or insulating themselves from the signals alleviated their symptoms, according to the survey findings.

What about the symptoms?

"People who say they have EHS are clearly ill," said Dr. James Rubin, a senior lecturer in psychology at King's College London, who has researched EHS and was the author of that review. "But the science suggests that it isn't [electromagnetic signaling] that is causing the illness," Rubin told Live Science in an email.

And although the WHO states on its website that people suffering from EHS exhibit "a variety of nonspecific symptoms," the agency also says that "EHS is not a medical diagnosis."

"There is no scientific basis to link EHS symptoms to EMF (electromagnetic frequency) exposure," the WHO says on its website.

The symptoms of EHS can vary from person to person, but are usually very generalized, meaning they could have many causes. For example, a headache might tell you that you're coming down with a cold, or that you've had too much caffeine. Dizziness may indicate the onset of stomach flu, or a lack of sleep. While distracting and unpleasant, these indicators are not usually helpful in pinpointing what's causing them, which can make it difficult for doctors to identify and treat the source of the trouble. [8 Strange Signs You're Having an Allergic Reaction]

In some cases, people who report having EHS say the symptoms are debilitating and impact their lives dramatically. The parents of one 12-year-old boy recently filed a lawsuit in Massachusetts against his private school, claiming that a new "industrial-capacity Wi-Fi" system at the school led to their child's health problems, Courthousenews.com reported.

The boy suffered from headaches, itchy skin and rashes, and eventually nose bleeds, dizziness and heart palpitations, the suit said, according to Courthousenews. The symptoms, which doctors could not diagnose, arose only during school hours.

School officials rejected the conclusion that his ailments stemmed from Wi-Fi exposure, and an evaluation of the Wi-Fi system found that the levels were well within safety parameters established by the Federal Communications Commission. But the boy's parents asserted that his symptoms were representative of EHS and qualified as a disability and, as such, that the school should be required to take action to accommodate it. [9 Weirdest Allergies]

In another case, in France, a disability settlement was awarded to a woman who claimed that her EHS was so severe that she had to live without electricity in a renovated barn in the mountains to protect herself from electromagnetic signals, according to an Agence France-Presse report. But while the court ruled that her symptoms qualified as disabling, it did not formally recognize EHS as a medical condition.

In Rubin's 2009 paper, he looked at studies analyzing symptoms and investigating triggers in more than 1,000 people who reported having electromagnetic hypersensitivity.

He concluded in the paper that "repeated experiments have been unable to replicate this phenomenon under controlled conditions."

It may be that Wi-Fi isn't the culprit, but that something else is to blame for people's symptoms, Rubin said. A number of health and environmental conditions, different for each individual, could be responsible.

Another factor at play could be the "nocebo effect," in which a person's belief that exposure to EMF triggers symptoms actually causes the real symptoms to appear, even if no exposure occur has occurred, he added.

Regardless of whether Wi-Fi "allergies" are real, the suffering certainly is, Rubin said.