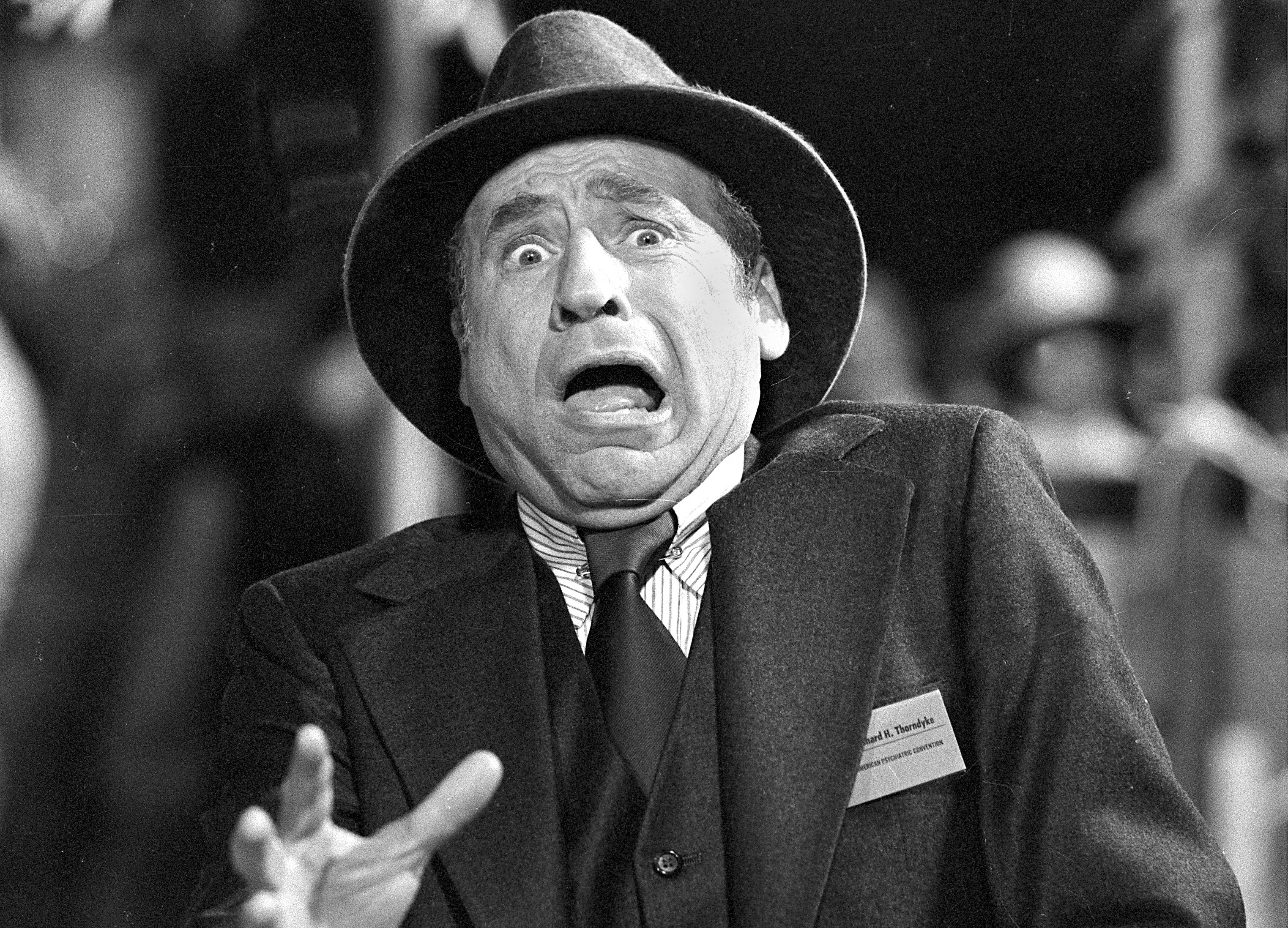 Researchers claim they’ve discovered a way to remove specific fears from the brain, a potential breakthrough that could pave the way to new treatments for patients with post-traumatic stress disorder and serious phobias.

The team, which included researchers from the University of Cambridge in the U.K. and from research institutions in Japan, is calling the new technique “decoded neurofeedback.”

In the experiment, published Monday in the journal Nature Human Behaviour, researchers created specific fear memories among a small pool of 17 volunteer patients by administering brief electric shocks at the same time the patients were shown certain images on a computer. The researchers then used AI algorithms to isolate and read the fear memories created by the electric shocks.

The researchers then gave the subjects financial rewards each time they detected features of the fear memories. They repeated that procedure over the span of three days in order to build a connection between the brain activity linked to fear and the positive experience of being rewarded.

“In effect, the features of the memory that were previously tuned to predict the painful shock, were now being re-programmed to predict something positive instead,” she said.

To test the treatment’s effectiveness, the researchers again showed the volunteers the pictures that had previously evoked fear.

“Remarkably, we could no longer see the typical fear skin-sweating response. Nor could we identify enhanced activity in the amygdala -- the brain’s fear center. This meant that we’d been able to reduce the fear memory without the volunteers ever consciously experiencing the fear memory in the process,” Dr Ai Koizumi said.

Going forward, the researchers hope to develop a clinical treatment involving regular sessions of decoded neurofeedback for patients who suffer from fear-related disorders. At just 17 volunteers, the sample size of this initial experiment was relatively small.

The treatment could evolve into an attractive alternative to drug-based therapy, which often carries side effects, and exposure therapy, which repels many patients.