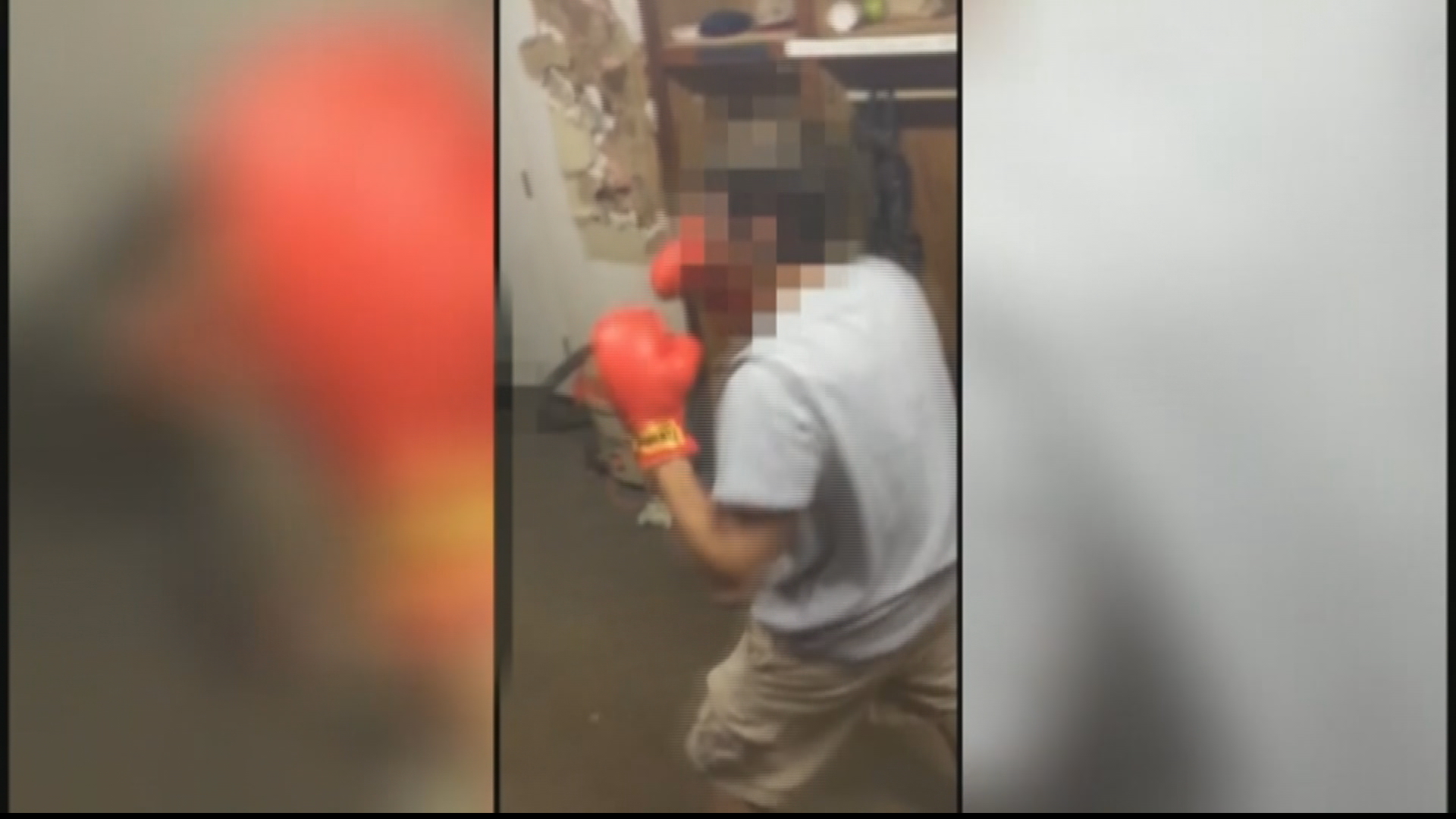 California school officials are investigating an alleged "fight club" on a high school campus after several videos of students punching each other surfaced last week, prompting complaints from parents.

The students are from Nevada Union High School, about an hour north of Sacramento. The district superintendent said she only learned about the fight club recently, but the fights may have been going on for years, reports CBS News correspondent Carter Evans.

The videos show students pummeling each other, wearing boxing gloves but no protective gear.

The fights apparently took place during school hours in a dilapidated clubhouse used by the baseball team as other students looked on.

"We immediately opened an investigation. We've shut down the location where the fight had taken place," said Superintendent Louise Johnson.

Current and former students told CBS station KOVR the fights have been held for more than a decade, with kids getting knocked out, receiving bloody noses and black eyes and even going home with concussions.

Senior James Herlitz is friends with some of the students in the videos and he insists they had no malicious intent.

"No one was trying to like, 'Oh I am going to beat this kid up,'" Herlitz said. "Just some guys having fun, laughing, playing music and boxing."

At least three videos were reportedly posted online last week, but have since been deleted. The teenage fighting club ring has drawn comparisons to the movie, "Fight Club," about a recreational fighting league for adult men.

"It really blew my mind. I was surprised kids could get away with things like that," said a parent.

The high school is trying to determine which students were involved. The district said it is investigating whether any school personnel should also be disciplined.