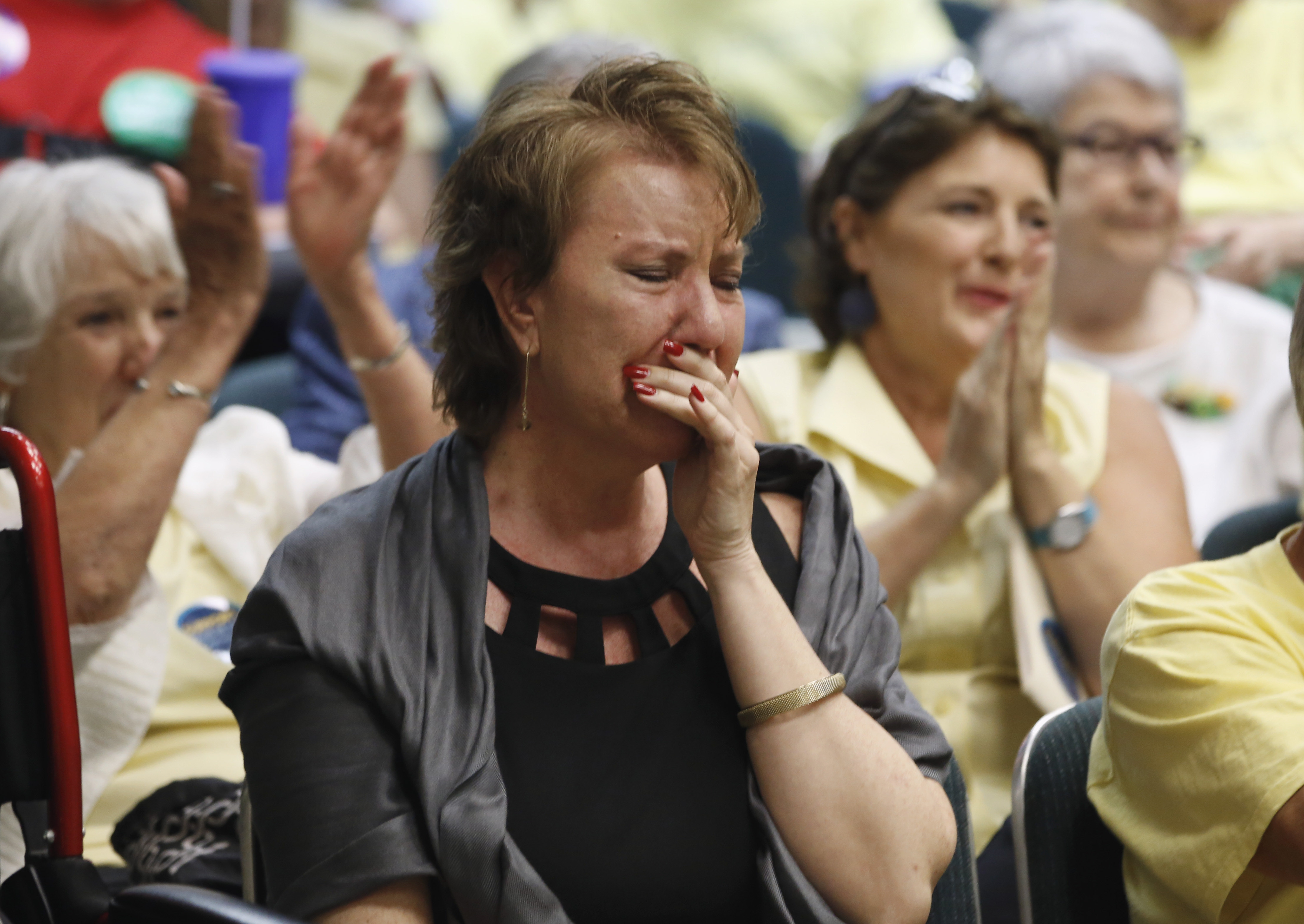 SACRAMENTO, Calif. -- California lawmakers approved legislation Tuesday that would allow terminally ill patients to take life-ending medications, after an effort to pass a similar right-to-die bill stalled in the Legislature.

The Assembly Public Health and Developmental Services Committee heard from some of the same advocates and opponents before approving the new bill, ABX2-15, on a 10-2 vote Tuesday, sending it to another committee.

"I want the choice to be in my own bed with my daughter holding my hand while I pass peacefully. I do not want her sitting vigil by my bed for days or weeks," testified Christy O'Donnell, 47, who is suffering from terminal lung cancer that has metastasized to her brain, liver, spine and rib. Her daughter is 21.

But Marilyn Golden, a senior policy analyst at the Disability Rights Education and Defense Fund, said right-to-die legislation fails to protect the vulnerable people such as the disabled, poor and elderly, many of whom do not have access to adequate medical care or family members who will advocate for them.

"This will push people into cheaper, lethal options," she said. "There is no assurance that everyone will be able to choose treatment over assisted suicide."

The bill was revived two weeks ago when it was introduced in a special session on health care convened by Gov. Jerry Brown, CBS Sacramento reports.

The push for the legislation started nearly a year ago when Brittany Maynard, a 29-year-old California woman who with terminal brain cancer, moved to Oregon, a state with laws allowing euthanasia. She took her own life in November.

Assemblywoman Susan Talamantes Eggman, D-Stockton, agreed to amend her bill to make it a felony for anyone other than the patient to administer the life-ending medication.

She introduced the legislation last month as part of a special legislative session on health care financing called by Brown, which allows lawmakers to take it up again even though a similar bill failed to reach the Assembly floor earlier this year.

Brown, a Democrat, has signaled that he does not believe the special session is the appropriate venue to consider aid-in-dying, making it uncertain whether he would sign the bill if it eventually reaches his desk.