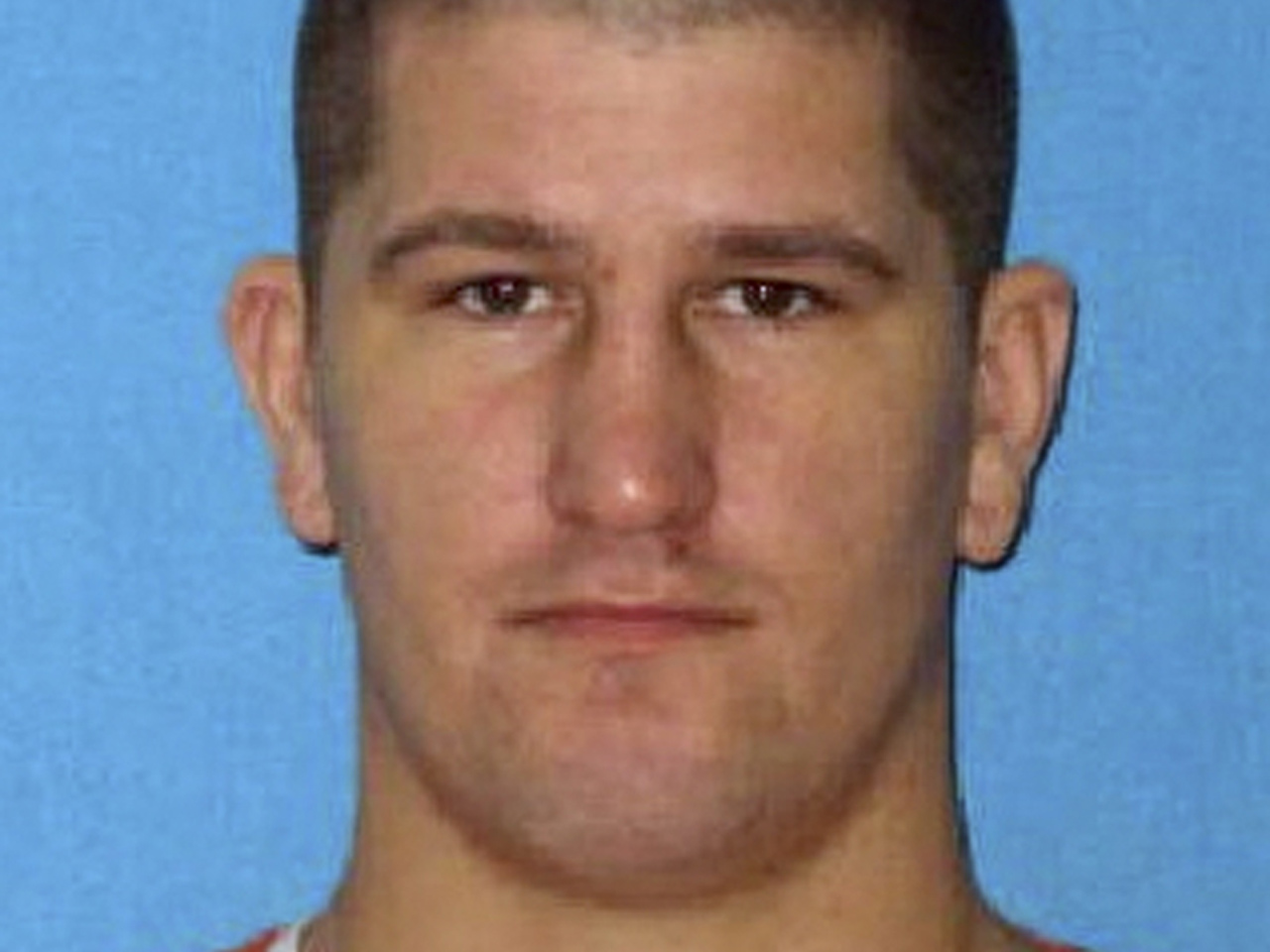 (AP) CRESCENT CITY, Calif. - A Northern California mixed-martial artist accused of ripping out his friend's heart and removing his tongue while the two were on hallucinogenic drugs has pleaded guilty to murder and mayhem charges.

Jarrod Wyatt of Crescent City agreed to a plea deal in which he will serve 50 years to life in prison, Del Norte County prosecutors said. His official sentencing is scheduled for Oct. 4.

"The earliest he'll be able to see a parole board is 2062," District Attorney Jon Alexander said. "We saved Taylor's family the agony from reliving the incident at the trial."

Wyatt's attorney, James Fallman, said his 29-year-old client didn't want to testify at trial and he didn't want his family to testify.

"We looked for an agreement that would at least give him the opportunity to be paroled someday," Fallman said. "As bad as 50 years to life sounds, it's better than life without the possibility of parole."

The agreement was reached Thursday night, four days before Wyatt's trial was to begin in Crescent City, the Eureka Times-Standard reported Friday.

When police arrived that day at a home at the mouth of the Klamath River, they found Wyatt naked and covered in blood. He told the officers, "I killed him," and said he had cut out Powell's heart and tongue, according to court documents.

The officers found Powell's body on the couch of the Requa home. His chest was cut open, and his heart, tongue and the skin of his face were gone, court records said. His heart was found charred in a wood-burning stove.

An autopsy determined the organs had been removed while Powell was still alive, the documents said.

Witnesses say the two had ingested hallucinogenic mushrooms before the attack and believed they were involved in a struggle between God and the devil.

Wyatt had entered duel pleas of not guilty and not guilty by reason of insanity, prompting psychiatrists to evaluate his mental competence. In May, a judge ruled Wyatt was competent to stand trial.