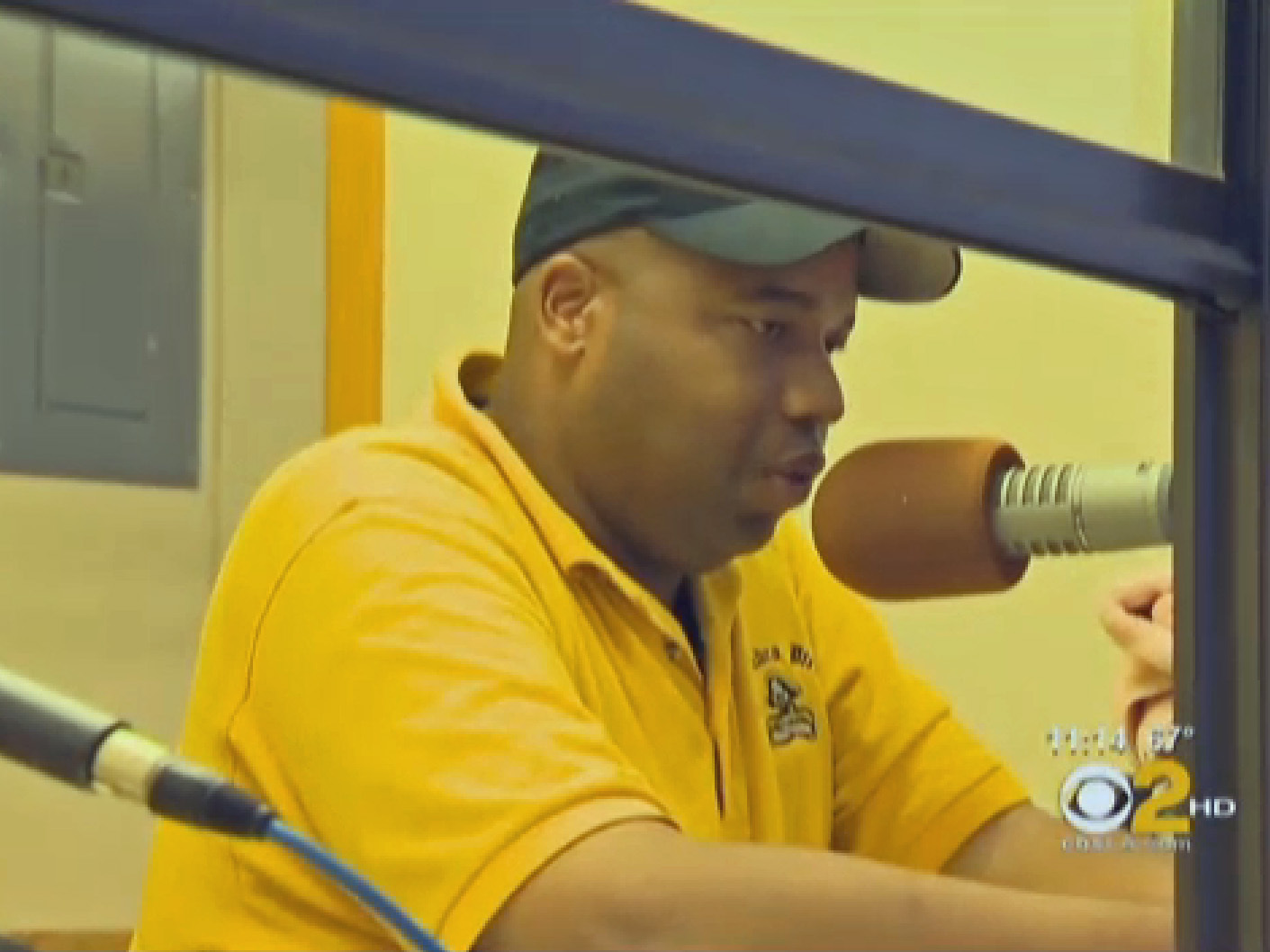 (CBS News) When Jamaal Street was diagnosed with autism as a toddler, the news dealt an emotional blow to his mother.

But Haley refused to allow the diagnosis to negatively impact her son's future. Today, Street, now 33, is putting his distinctive voice and encyclopedic knowledge of sports to good use as an announcer for games at San Pedro High School in Los Angeles.

Street was bitten by the broadcasting bug as a child when he heard Lakers sportscaster Chick Hearn on the radio.

"I can't remember the full details that day, but I do remember when I turned on the radio, when I first heard Chick, game two of the 1985 NBA...'84 Finals I should say, when the Celtics came back to win in overtime...that's when I first fell in love with it," Street said.

Street, who as a kid would turn the television volume down to voice a play-by-play, was named San Pedro High's public address announcer in 1996, when he was a junior at the school.

"I felt it was an uplifting experience for me because I got to do it where finally people would be watching it on TV. Even though it was just for the local community, I felt it was like being in Hollywood," Street said.

Haley, now a single parent of five who works at San Pedro High as a special education teacher's aide, said of her son, "He knows he's my hero."