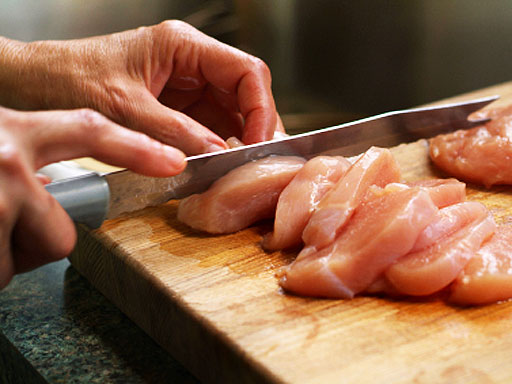 (AP) ADELANTO, Calif. - Investigators say a Southern California man deliberately cut off his hand with a kitchen knife, but it's not clear why.

A San Bernardino County sheriff's sergeant says deputies found the victim after responding to a 911 call from the man's Mojave Desert home on Wednesday afternoon. The man didn't place the call.

The Victorville Daily Press reports it's not clear why the man cut off his hand. It's not known if drugs were involved.

The man, whose name is being withheld, was taken to Loma Linda University Medical Center. There are no details about his condition or whether surgeons attempted to reattach the severed hand.