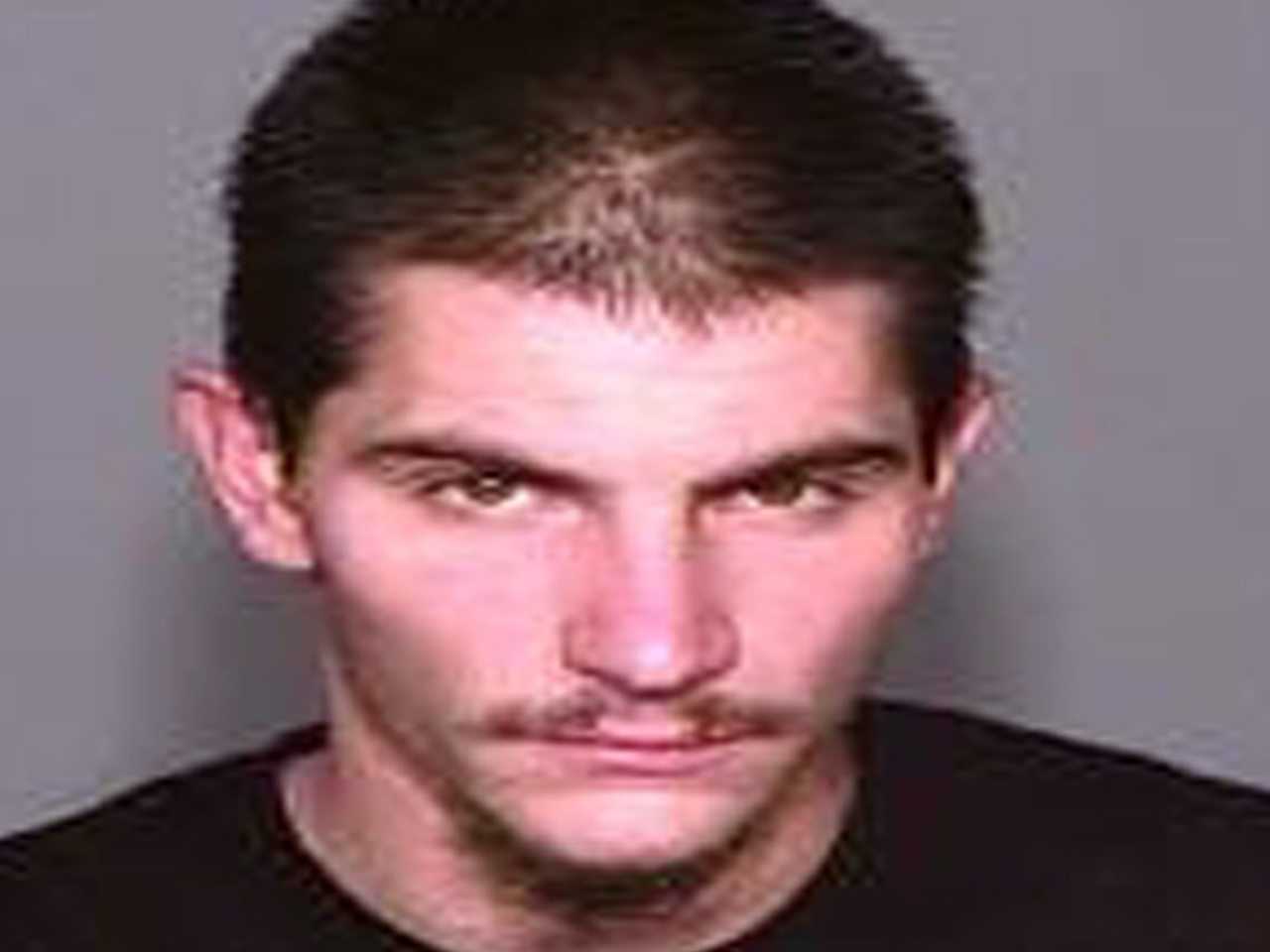 (AP) SAN BERNARDINO, Calif. - A jury on Friday recommended death for an arsonist convicted of murdering five men who died of heart attacks during a wildfire that ripped through Southern California nearly a decade ago.

The murder charges against Rickie Lee Fowler, 31, signaled a tough standard for arson cases in a region plagued by wildfires that sometimes claim the lives of firefighters and civilians.

The Old Fire scorched 91,000 acres and destroyed 1,000 buildings while burning for nine days. The men died after their homes burned or as they tried to evacuate.

Superior Court Judge Michael A. Smith ordered Fowler to return to court Nov. 16 for sentencing. The judge can either accept the jury's recommendation or sentence Fowler to life in prison without possibility of parole.

Fowler, who wore a pinstriped shirt, spoke briefly with his attorney after the recommendation was read. He was handcuffed and led down a hall by bailiffs.

San Bernardino County District Attorney Michael A. Ramos welcomed the verdict after the fire devastated neighborhoods, destroying people's lives and cherished personal property such as photos, albums and letters that can never be replaced.

"Hopefully this does bring some justice to the victims," Ramos said.

Jurors declined to speak with reporters outside the courtroom.

Defense attorney Michael Belter said he spoke with members of the jury after the hearing and was told they had gone back and forth on whether to recommend death or a life sentence.

"We still take the position that if one is not involved with the intentional killing of somebody, the death penalty would not be warranted," Belter said, adding that he plans to file a motion for a new trial.

Fowler was convicted in August of arson and five counts of first-degree murder for setting the massive wind-blown blaze that ravaged the hills east of Los Angeles in 2003.

Laurie Levenson, a professor at Loyola Law School and former federal prosecutor, said that in charging Fowler with murder for setting the fire, prosecutors applied the same reasoning as they do when charging bank robbers for murder after tellers die of heart attacks. However, she acknowledged that people might not see a link between setting a wildfire and suffering a heart attack.

"Usually in arson, people die of smoke inhalation, or being — God forbid — burned to death. This is not the ordinary way people die in these situations," she said.

Levenson said the prosecution ran little risk in trying to get the death penalty for Fowler because doing so enabled them to cull a more conservative jury pool.

Robert Bulloch, supervising deputy district attorney, said he doesn't believe the manner of death made a difference in this case.

"Whether they were shot in a liquor store, in the course of a robbery or they were run over while somebody was trying to get away, the fact of the matter is that these lives were directly lost as a result of Rickie Fowler's actions," said Bulloch, who prosecuted the case.

Fowler became a suspect in the wildfire after witnesses reported seeing a passenger in a white van tossing burning objects into dry brush in the foothills above San Bernardino. Acting on a phone tip, investigators interviewed Fowler several months after the fire but didn't have enough evidence to file charges until six years later.

Fowler was serving time for burglary when he was charged with starting the blaze — one of many fires that raged simultaneously throughout Southern California. While in prison awaiting trial, he was convicted of sodomizing an inmate and sentenced to three terms of 25 years to life.

Prosecutors argued at trial that Fowler lit the fire out of rage after he was thrown out of a house where his family was staying. They painted a picture of Fowler as a sadistic felon who raped, robbed and tortured people throughout his life.

Defense attorneys said Fowler never acknowledged starting the fire and suffered a horrific childhood with methamphetamine-addicted parents and a neighbor who molested him.

Prosecutors said Fowler gave authorities a note in 2008 acknowledging he was there when the fire began. The following year, he told reporters he had been badgered into making a confession.