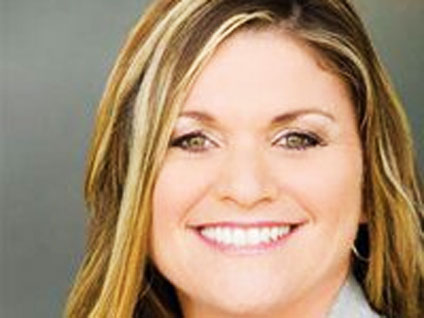 According to Brown, Deutch exaggerates winning statistics with the IRS in TV commercials in which she contends she can find "hidden deductions" and give clients "the maximum refund." The lawsuit states that Deutch advertises a success rate of up to 99 percent, but only reduces the amount of money her clients owe in taxes in just 10 percent of cases.

"She promises to significantly reduce their IRS tax debts, but instead preys on their vulnerability, taking large up-front payments but providing little or no help in lowering their tax bills," says Attorney General Jerry Brown.

Deutch claims to run the nation's largest tax resolution law firm, which has its headquarters in Sacramento, Calif.

Brown's lawsuit seeks a preliminary injunction to stop what it alleges are deceitful business practices and false advertising. The case requests unspecified civil penalties in addition to $33.9 million in restitution for the hundreds of clients Brown claims filed complaints alleging they were defrauded. Deutch's firm collects retainers of up to $4,700 and does not return the money when it fails to win tax settlements, according to the suit.

In Dec. 2006, Deutch settled a lawsuit filed by New York City's Department of Consumer Affairs that accused the boisterous lawyer of misleading consumers with her advertising. She agreed to pay $300,000, including $100,000 in fines and $200,000 in restitution to clients.

According to the lawsuit, Deutch's firm makes at least $25 million annually and allocates $3 million for advertising.