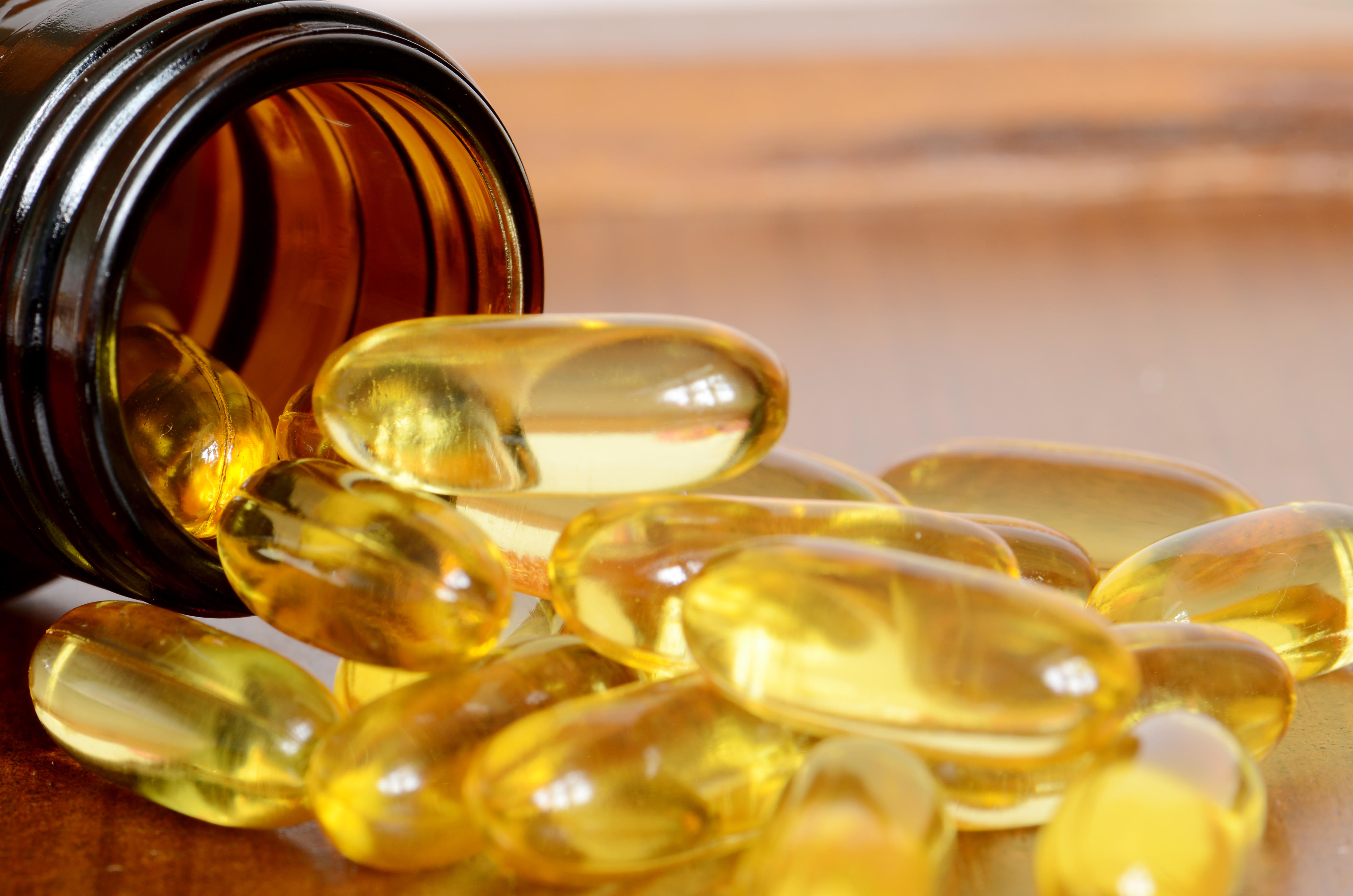 Seniors are wasting their time and money taking calcium and vitamin D supplements to ward off the brittle bones of old age, a new review concludes.

It turns out there's little evidence supplements protect against hip fractures and other broken bones in older folks, according to data gathered from dozens of clinical trials.

"The routine use of these supplements is unnecessary in community-dwelling older people," said lead researcher Dr. Jia-Guo Zhao, an orthopedic surgeon with Tianjin Hospital in China. "I think that it is time to stop taking calcium and vitamin D supplements."

Not all experts agreed with this conclusion, however. Orthopedic surgeon Dr. Daniel Smith says the study makes a "bold leap" by arguing that these supplements do no good at all.

"The big picture, which seems to be lost in this study, is that the personal health cost of a hip fracture can be catastrophic," said Smith, an assistant professor of orthopedics at the Icahn School of Medicine at Mount Sinai in New York City.

It's been longstanding medical advice that aging people focus on getting enough calcium and vitamin D to preserve their bone health as they age.

About 99 percent of the calcium in the human body is stored in the bones and teeth, and the body cannot produce the mineral on its own, according to the U.S. National Institutes of Health. Too little calcium can lead to osteoporosis. The body also requires vitamin D to absorb calcium.

The National Osteoporosis Foundation recommends that women aged 50 or younger and men 70 or younger should get 1,000 milligrams (mg) of calcium per day. Men and women older than that should get 1,200 mg daily.

For their analysis, Zhao and his colleagues combed through medical literature to find clinical trials that previously tested the usefulness of calcium and Vitamin D supplements. They wound up with data from 33 different clinical trials involving more than 51,000 participants, all of whom were older than 50 and living independently.

The pooled data revealed no significant association between calcium or vitamin D supplements and a person's risk of hip fracture or other broken bones, compared with people who received placebos or no treatment at all.

Calcium and vitamin D are still essential to bone health, but these results indicate you should get them through your diet and lifestyle rather than from supplements, Zhao explained.

"Dietary calcium is irreplaceable for skeletal health," Zhao said. "Milk, vegetable, fruit and bean products are the most important food sources of calcium."

"Vitamin D is synthesized in the skin in response to ultraviolet-B radiation in sunlight, and dietary sources of vitamin D are limited," Zhao continued. Exercising out in the sunshine should provide a person with all the vitamin D they need.

Potential dietary sources of these nutrients prove one of the weaknesses of the evidence review, Smith argued.

"Unfortunately, the WHI data has been widely acknowledged as having limitations of its own having to do with subjects not taking the supplements as directed by the protocol, as well as those who took calcium and vitamin D supplements on their own, outside the protocol, before and during the study," Wong said.

Inclusion of the WHI might have skewed the overall results of the review, Wong argued.

In addition, later reviews of the WHI data indicated that people who started taking calcium and vitamin D supplements had a reduced risk of hip fractures and other broken bones, Wong said.

"CRN recommends that people discuss their individual needs for calcium and vitamin D with their health care practitioners," she said.

"If there is the possibility of reducing the risk of a devastating fracture by supplementing with calcium and vitamin D, as some research has found, people should not be dissuaded from supplementation by a meta-analysis that is meant as a general recommendation and may not apply to each individual," Wong added.

The new analysis was published Dec. 26 in the Journal of the American Medical Association.