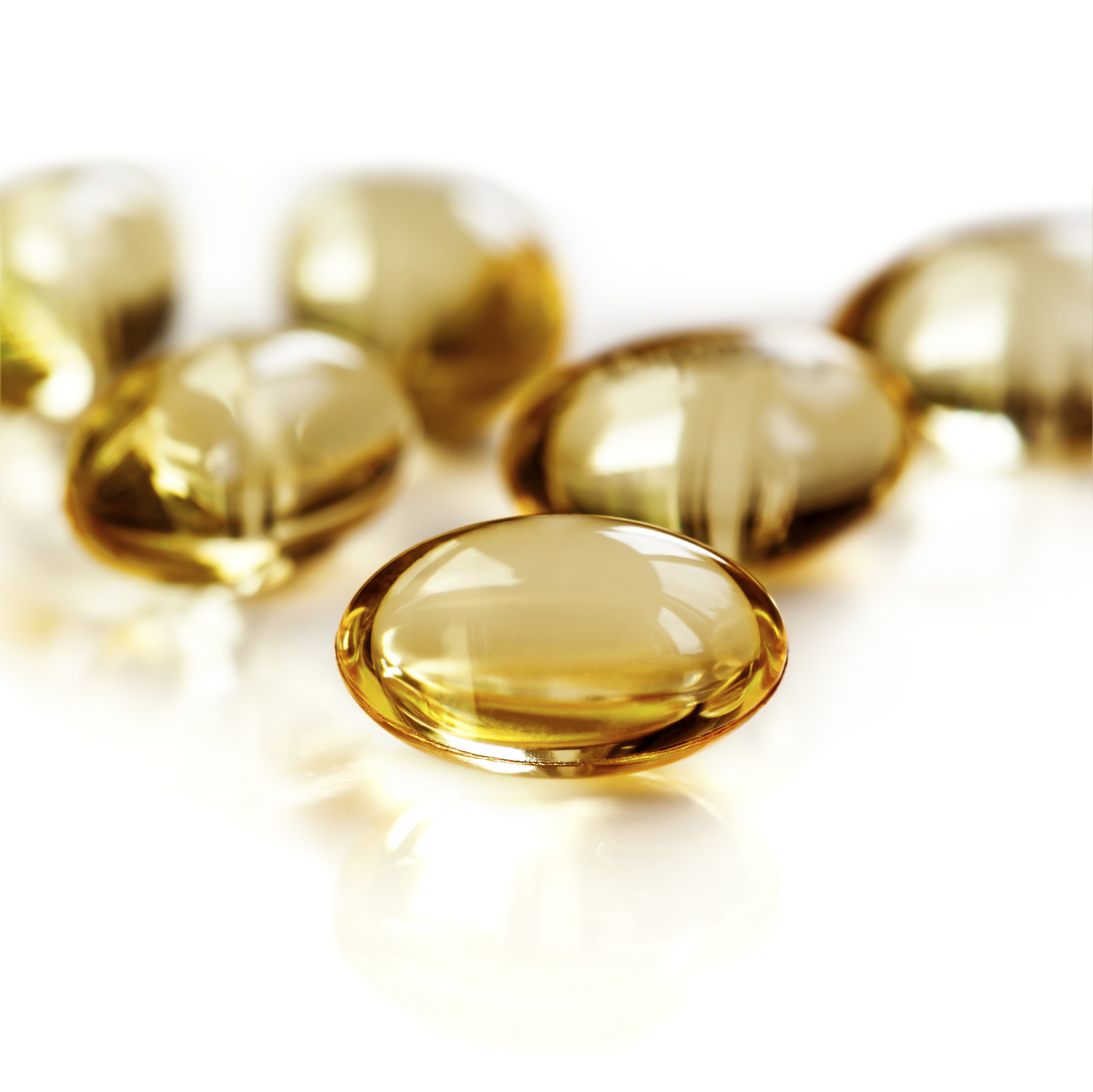 Many studies have hinted that vitamin D might help ward off cancer. Some, for example, have found that people with higher blood levels of the vitamin have lower rates of certain cancers, including colon and breast cancers.

In lab experiments, vitamin D has also shown activities that might slow the growth of cancer — such as promoting the death of abnormal cells.

That’s exactly what the new study did, but it found no significant benefit.

The trial involved 2,300 older women who were randomly assigned to take either high-dose vitamin D plus calcium, or placebo pills.

Over the next four years, about 4 percent of women on the supplements were diagnosed with cancer. That compared with just under 6 percent in the placebo group — a difference that was not statistically significant, the study authors said.

“This is a null study,” said Manson, who wrote an editorial published with the findings. “We can’t make any public health recommendations based on this.”

And it’s not the first such trial to come up empty, she added.

“The clinical trials to date have been disappointing,” Manson said. “Overall, we have no compelling evidence that vitamin D reduces cancer incidence.”

However, she stressed, the new trial is “by far not the final word.”

The problem is, the trials done so far have had limitations -- small study groups or fairly low vitamin D doses, for instance.

Two large-scale trials, each involving upwards of 20,000 people, are still ongoing, said Manson, who is leading one of the studies.

Those trials should offer more definitive answers in the next year or two, according to Manson.

Joan Lappe, a professor of nursing and medicine at Creighton University, in Omaha, Neb., led the latest study.

She agreed that it’s “not the definitive trial” on vitamin D and cancer.

One reason is that the study was fairly short-term, and there were few cancer cases, which limited the researchers’ ability to detect a protective effect.

Lappe added that important issues still have to be sorted out.

For one, she said, women in her study started out with relatively high vitamin D levels in their blood. On average, their levels were 33 nanograms per milliliter, which is considered well within the adequate range.

It’s possible, Lappe said, that supplements would have a greater effect on cancer risk among people with vitamin D insufficiency.

The findings are based on just over 2,300 healthy women who were 65 years old, on average, at the outset.

Half were randomly assigned to take calcium and 2,000 IU of vitamin D each day. That’s more than triple the recommended dose for people younger than 71, which is 600 IU. (Older adults are advised to take 800 IU per day.)

Over the next four years, 45 women in the supplement group and 64 in the placebo group developed some form of cancer, the investigators found.

The findings were published March 28 in the Journal of the American Medical Association.

The bottom line, according to Manson, is that the numbers from this latest trial are too small to draw any conclusions.

She said the trial she’s working on — known as VITAL — is large enough that the researchers will be able to look at the effects of vitamin D on the risk of individual types of cancer.

Cancer is diverse. And it’s possible, Lappe said, that vitamin D might affect the risk of certain types but not others.

That trial involves a racially diverse group of adults, she noted. That’s important because darker-skinned people are typically at greater risk of low vitamin D levels.

Nearly all of the women in Lappe’s study were white.

For now, Manson suggested that people get the recommended 600 to 800 IU of vitamin D in their diets. That can most readily be done with fortified foods and supplements, she said.

Few foods naturally contain vitamin D: fatty fish — including salmon, mackerel and tuna — and fish liver oil are the richest sources. In the United States, milk is fortified with vitamin D, as are many breakfast cereals.

The trial was funded by the U.S. National Cancer Institute and Creighton University.