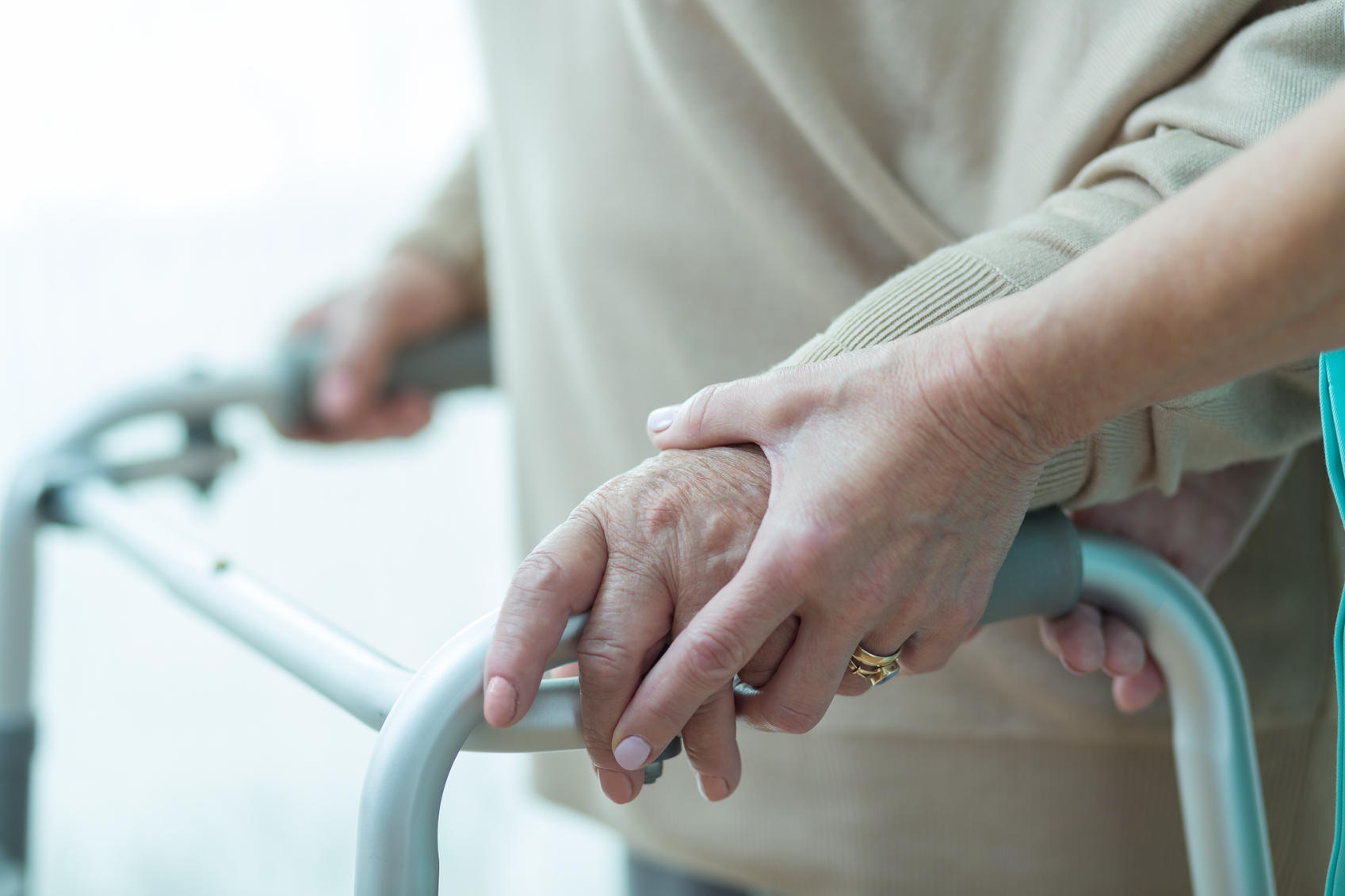 Older people who suffer a hip fracture face a much higher risk of death soon after the injury, but the risk persists over the longer term, a large study indicates.

Researchers found that the risk of death among people over 60 nearly tripled during the first year following a hip fracture.

However, hip fractures were also still linked to a nearly twofold increased risk of dying eight years or more after the injury.

The new findings are similar to those of previous studies on hip fracture, said study lead author Michail Katsoulis. He’s a medical statistician with the Hellenic Health Foundation in Athens, Greece.

Katsoulis noted that “post-operative complications, such as cardiac and pulmonary ones, have been mostly implicated for the excess short-term mortality after the fracture, that is within the first year after.” Those complications included both blood clots and pneumonia.

It’s also possible that chronic inflammation develops after a fracture, which could contribute to persistent frailty, the researchers suggested.

The findings are based on a review of data including nearly 123,000 men and women. The adults were enrolled in eight different studies. The studies began between the late 1980s and the early 2000s. Most study volunteers joined during the 1990s.

Seven studies were conducted across Europe (the Czech Republic, Germany, Greece, Norway, Sweden and the United Kingdom), the United States and the United Arab Emirates, and one study included only U.S. patients.

All of the study volunteers were at least 60 years old when the studies started. None had previously fractured their hip.

The studies lasted an average of almost 13 years, during which almost 4,300 hip fractures occurred. The report also noted 28,000 deaths.

The association between breaking a hip and risk of death during the study period was found to be somewhat stronger among men. The risk of death tapered off a bit once participants reached the age of 70, presumably due to a generally higher overall risk of dying among older participants, the study authors noted.

People with a chronic disease -- such as heart disease, cancer or diabetes -- at the time of their hip fracture faced the highest overall death risk, the findings showed.

In the United States, an estimated 300,000 people 65 and older are hospitalized for hip fractures each year, according to the U.S. Centers for Disease Control and Prevention.

The bottom line, Katsoulis said, is that prevention is key.

“For example, people should avoid smoking and high alcohol consumption, be physically active and follow a varied diet rich in calcium and vitamin D, as well as fruits and vegetables,” he said.

“It is also important to provide better health care services to those older individuals that have already experienced a fracture, to give them the opportunity to walk again as soon as possible so that we can provide them better quality of life and survival,” Katsoulis said.

Dr. Robert Recker, president of the National Osteoporosis Foundation, said the review’s findings weren’t surprising. He cited the “sadly neglected disease” of osteoporosis as the principal cause.

For example, he noted that only about 23 percent of discharged hip fracture patients are ever diagnosed and treated for osteoporosis. Osteoporosis is the most common underlying cause of hip fracture, Recker said.

The risk of having another break is 2.5 to five times greater following the initial fracture, added Recker, who is also director of the Osteoporosis Research Center at Creighton University in Omaha, Neb.

The study was published recently in the Journal of Internal Medicine.